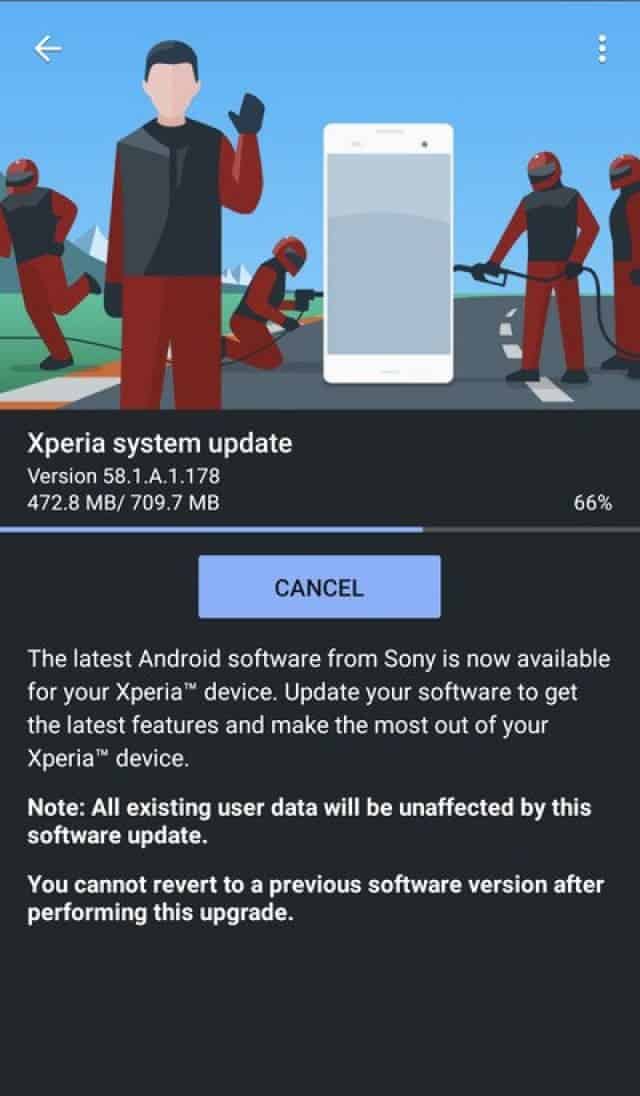 This update version number is 58.1.A.1.178 while the package size is about 710MB. This smartphone will get standard Android 11 additional features after the update. We expect features like chat bubbles, better notification management and one-time permissions. As with the Xperia 5 update, the changelog here will not show a complete list of changes, nor will it confirm the details of security patches.

There are also reports that the Sony Xperia 1 II and 5 II (Chinese Versions)  will get the Android 11 update this month. At the latest, this update will arrive in February. However, these are still speculations and the actual push date may be after February.

This smartphone was only released in September 2020 and it comes with a couple of new features. The Sony Xperia 5 II boasts of a 6.1-inch 21:9 Cinema Wide FHD+ HDR display with a 120Hz refresh rate and a 240Hz Touch sampling rate. Under the hood, it uses Qualcomm’s flagship, Snapdragon 865 with 8GB of RAM. This smartphone also supports sub-6GHz 5G and a 4000 mAh battery. In terms of pricing, this device sells for $950 and has been on pre-order since September 21, 2020. However, actual shipping of this device commenced on December 4, 2020.

Previous Android 12 may optimize the vibration effect for gaming

Next Xiaomi, Oppo, & Motorola SD870 phones are in mass-production