Despite the ban on Huawei by the American government, the company is still holding on to its own. According to reports from popular Weibo leakster on Huawei products @ChanganDigitalKing, Huawei will announce the “My Huawei App” and some game technologies tomorrow. According to the report, “My Huawei App” integrates multiple multiple apps in one. The likes of Pollen Club, Huawei Services, Gameplay Skills, and Membership Center are now in one app. 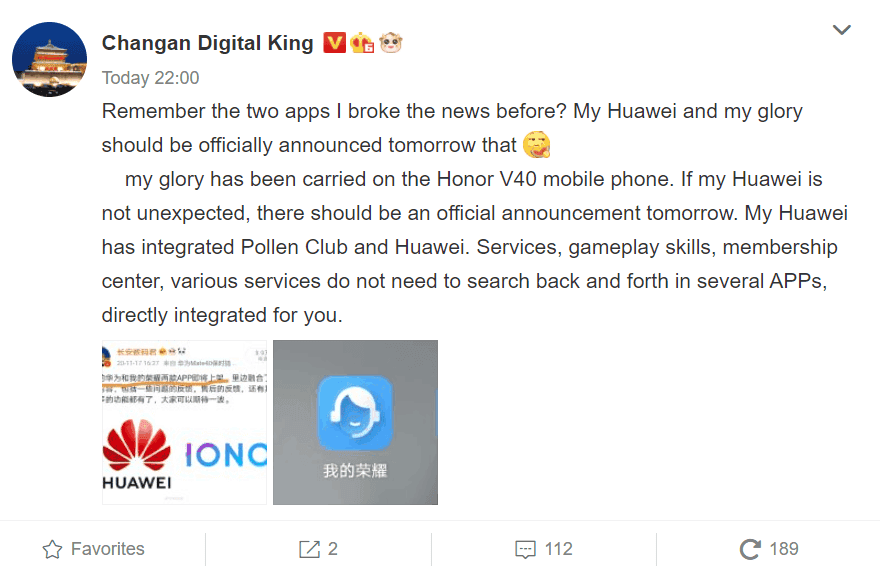 In addition, Honor already uses the “My Honor App“. This new app arrived with the Honor V40 which launched earlier today. Also, Huawei will announce some technologies and layouts for gaming tomorrow. These may not entirely be a big deal, it should have something to do with ray tracing technology. 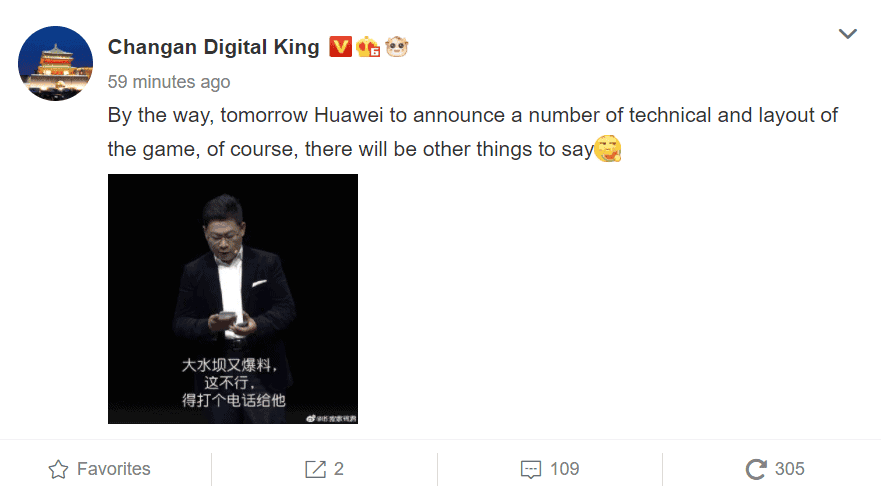 Huawei said a few days ago that Tianyu Mobile Games broke through the computing power limitations of real-time ray tracing technology on mobile platforms by integrating HMS Core Scene Kit. In addition, it achieves a high frame rate and high image quality at 60fps and 1080p. With the support of ray tracing technology, the reflection of characters on irregular surfaces such as curved glass and marble columns can be made more realistic.

Back in 2019, Huawei lost access to Google Apps and Services including Play Store. The company could keep using Android since it’s based on Linux and the AOSP branch can be freely used and modified. Without PlayStore, Huawei had to work and deploy its own store where users can find and download applications for its Huawei-branded phones. The answer to the problem came in the form of Huawei AppGallery. The company’s app store now has over 500 million monthly active users worldwide. The store has a set of important apps like Hungama, Bolt, and Huawei Maps. Today, the company is rolling out a new revamped AppGallery Interface. 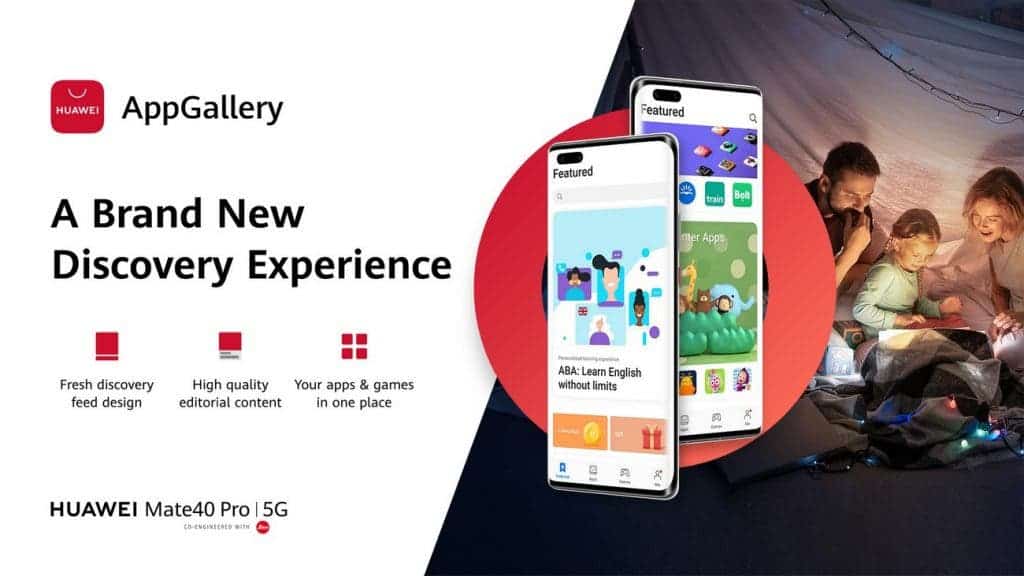