Today, Motorola officially posted a teaser stating that it will be equipped with the Snapdragon 870 + Turbo LPDDR5 + Turbo UFS 3.1. Among them, Turbo LPDDR5 can expand the virtual memory, speeding up by 72%, As for Turbo UFS 3.1, it comes with a write speed increase of 700MB/s, HPB read performance is improved, and it is more durable. The overall efficiency increased by 25%. 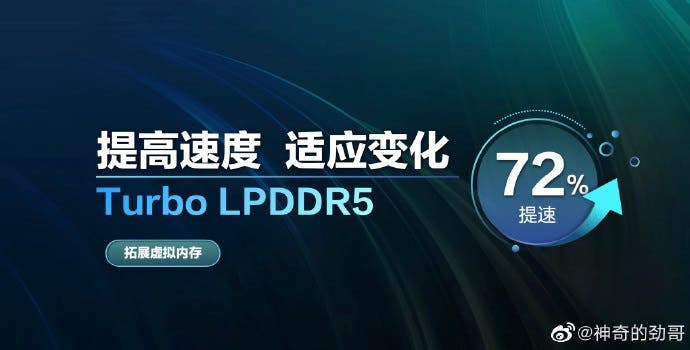 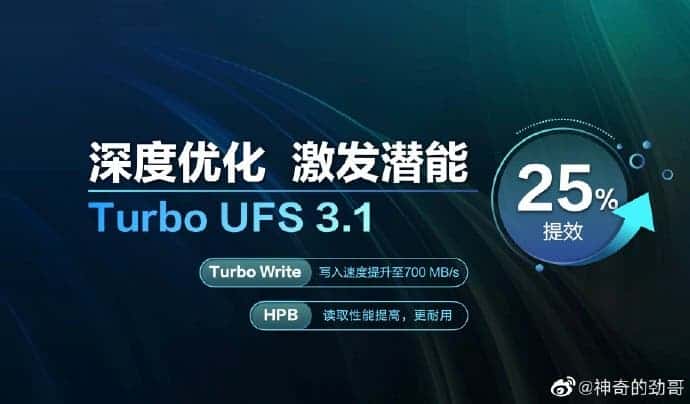 The Motorola Edge S powered by the Snapdragon 870 appeared on AnTuTu. The laboratory score reached 679,860 points. This is a quite good result when taking into account the ‘role’ of the Snapdragon 870. You should know that this is a pseudo-flagship chip. It comes with many parameters inherited from the Snapdragon 888. But at the same time, it is considered to be the overclocked version of the previous Snapdragon 865+. So on the one hand, it’s not a true flagship chip. And on the other hand, it can beat many rivals on the market. 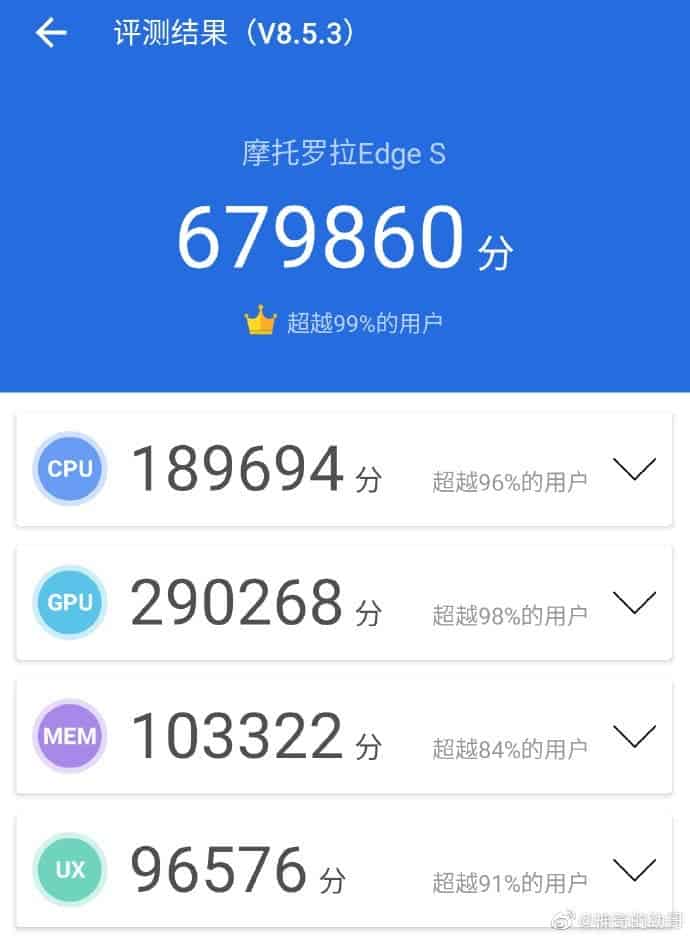 According to the general manager of Lenovo’s smartphone business department in China, the Motorola Edge S will also adopt the highly localized Moto UI.

We have previously reported that the Motorola Edge S will use a 6.7-inch 1080P+ hole-punch screen. The aperture on the front will host a 16-megapixel dual camera. At the same time, the rear main camera will carry a 64MP CMOS. In addition, the battery capacity is up to 5000mAh.

Yesterday, the phone leaked in spy photos. From the leaked photos, we can see that the rear camera sensors are arranged in a matrix style.

Interestingly, the Chinese version of the Motorola Edge S will differ from the global version of the phone. Moreover, it will come with not only a different hardware but a different appearance as well. There may be surprises in terms of price.