According to reports, Apple has obtained a patent on blood glucose monitoring. The company is committed to “ensure technical reliability and stability before commercialization”. The industry believes that the optical sensor from Apple can achieve continuous monitoring without the need for an implant.

Furthermore, Apple already has a team of biomedical engineers and consultants. This team has been available since 2017 and they will specialize in non-implantable blood glucose monitoring sensors. There are reports that the sensor is in testing at clinical sites in the San Francisco Bay Area. Some people even discovered that Cook was testing a prototype sugar monitor connected to Apple Watch.

There have been reports that the new Apple Watch will use a microLED display with tactile feedback and solid-state buttons. However, there is no official information on the Apple Watch Series 7 as of now.

Samsung will also use a similar technology

Samsung Electronics is spurring to unveil three new wearable devices at Galaxy Unpack in the second half of this year. From what we know, the name of the smartwatch which mainly measures blood sugar will be “Galaxy Watch 4”. This watch may also go with the name “Galaxy Watch Active 3”. 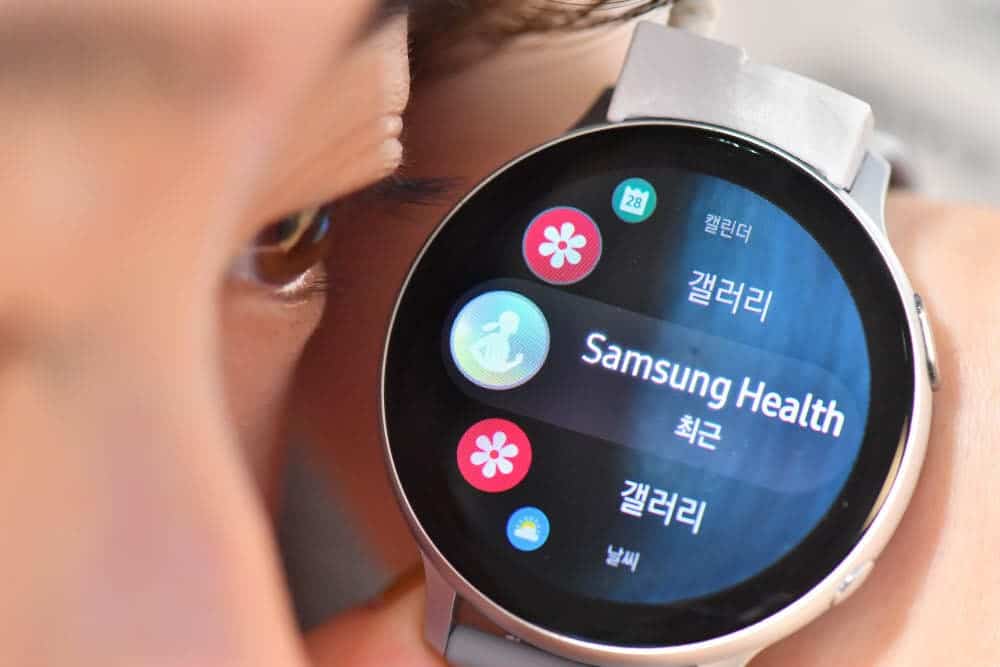 If the smartwatch uses a blood sugar-free instantaneous technology, diabetic patients can get away from the discomfort of sticking their fingertips with a banol as many as 10 times a day. Based on the data collected while wearing a smartwatch, it is also possible to more systematically adjust lifestyle and diet.

Prior to this, Samsung Electronics, in collaboration with a research team at the University of Massachusetts Institute of Technology (MIT), published the research results of a non-invasive blood glucose measurement technology based on Raman spectroscopy.

Raman spectroscopy is an analysis method that uses a wavelength from natural vibrations of a substance molecule when laser light irradiates onto a specific substance and scatters. In this way, Samsung Electronics and the MIT research team have increased the accuracy of measuring non-invasive signals to the highest level in the industry.

Previous Beijing will build 6,000 5G base stations this year

Next MediaTek Dimensity 700 and 800 series coming soon, said to use older 10/12nm process