Back in 2015, Samsung brought a major overhaul to its flagship series leaving the plastic build for a glass-metal design with the Galaxy S6 series. This concept evolved in 2017 when the brand introduced the Galaxy S8 and S8+. These devices were the company’s first flagships that pushed the infinite display trend forward. They also were known due to their inconvenient fingerprint scanner placement. We haven’t been hearing much about these devices lately.

After all, with the release of the Galaxy S21 series, these devices are at least three generations behind. In fact, they were left stuck on Android 9 Pie and couldn’t even receive the Android 10-based One UI 2.0 update. Although Samsung is no more interested in bringing major Android updates for these devices, it still is providing quarterly updates. Today, the duo of old flagships is getting an incremental update patch that contains January 2021 security patch. 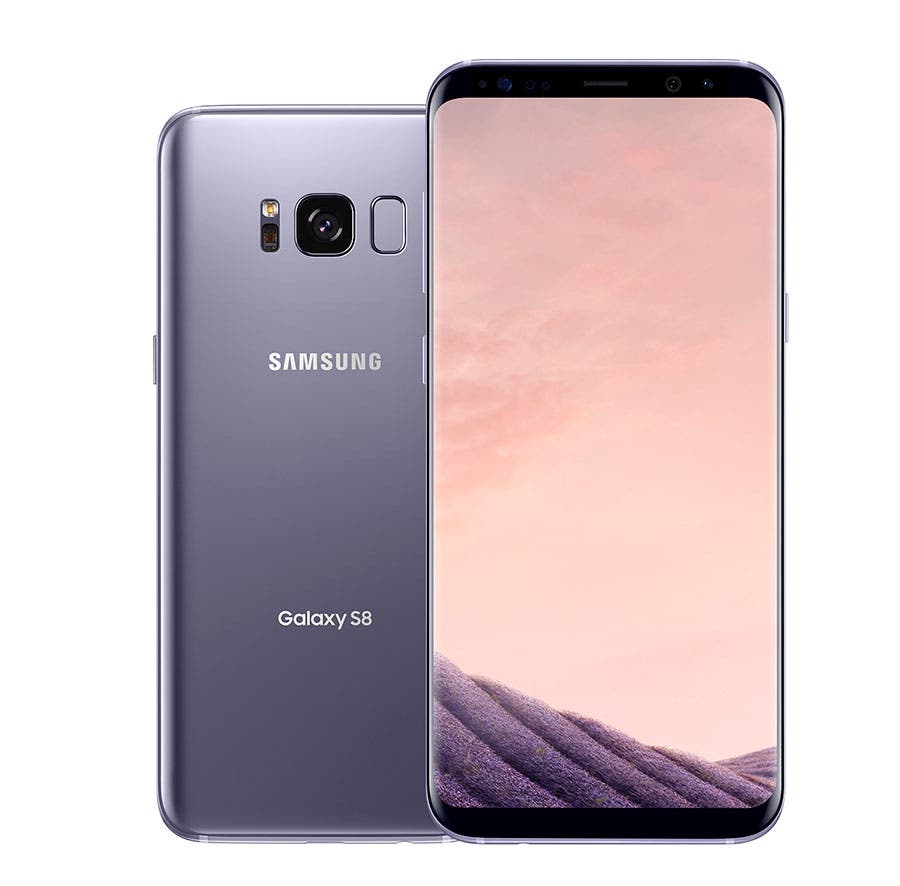 The Samsung Galaxy S8 and Galaxy S8+ with model numbers SM-G950F and SM-G955F are receiving the new firmware update. According to SamMobile’s report, the Galaxy S8 is getting firmware version G950FXXSBDUA3  and S8+ G955FXXSBDUA3 across Latin America. In these countries, only the Exynos variants are available.

Back in February 2019, the company brought One UI update for the Galaxy S8 series with Android Pie. Unfortunately, the devices didn’t get any major updates after that. The company moved the duo of flagships to the Quarterly cycle of updates last year. Despite the lack of major Android updates, it’s interesting to see Samsung bringing security patches for such old smartphones. Of course, the Galaxy S8 and S8+ can easily handle Android 11 update, but unfortunately, Android OEMs tend to finish their update cycles with just two major updates. That’s how programmed obsolescence works.

If you still rock a Galaxy S8 or S8+, you can check if the update is available through the Settings >> Software Update >> Download and Install menu. Although the devices can’t get major Android devices, it’s important to keep them updated with the latest batch of security updates. For that reason, we strongly recommend you update your device. Apart from the obvious January 2021 patch, the update does not bring any change for the devices.

Worth noting that the update is reaching the above-mentioned regions via OTA. So it may take a few days to cover all eligible devices there. Also, the company may expand it to other regions in the coming days.