After a problematic year pushed by the COVID-19 pandemic, Apple had to change its usual September launch schedule for the iPhone series. The company unveiled all iPhone 12 models in October, but two of them only reached the market in November. The devices came with compelling specs and upgraded processors. However, the wireless charging feature powered by Magsafe accessories certainly got a big spot when we’re talking about new features. However, the new functionally is said to bring certain issues.

“Medical devices such as implanted pacemakers and defibrillators might contain sensors that respond to magnets and radios when in close contact. To avoid any potential interactions with these devices, keep your iPhone and MagSafe accessories a safe distance away from your device (more than 6 inches / 15 cm apart or more than 12 inches / 30 cm apart if wirelessly charging). But consult with your physician and your device manufacturer for specific guidelines.”

Apple has updated a support document for the entire iPhone 12 lineup. According to it, the new iPhones may cause electromagnetic interference with medical devices such as pacemakers and defibrillators. Furthermore, Apple adds that the iPhone and any Magsafe accessories should stay at least 15 centimeters away from medical devices. It should be twice the distance (about 30cm) if the devices are wireless charging.

The Cupertino-based firm emphasizes that accessories such as the MagSafe and MagSafe duo contain radios and electromagnetic fields. They can interfere with these devices. Moreover, the iPhone 12 contains more magnets than any other Apple handset. However, the company says that there is no great risk. But still, people should keep their handsets away from medical devices. 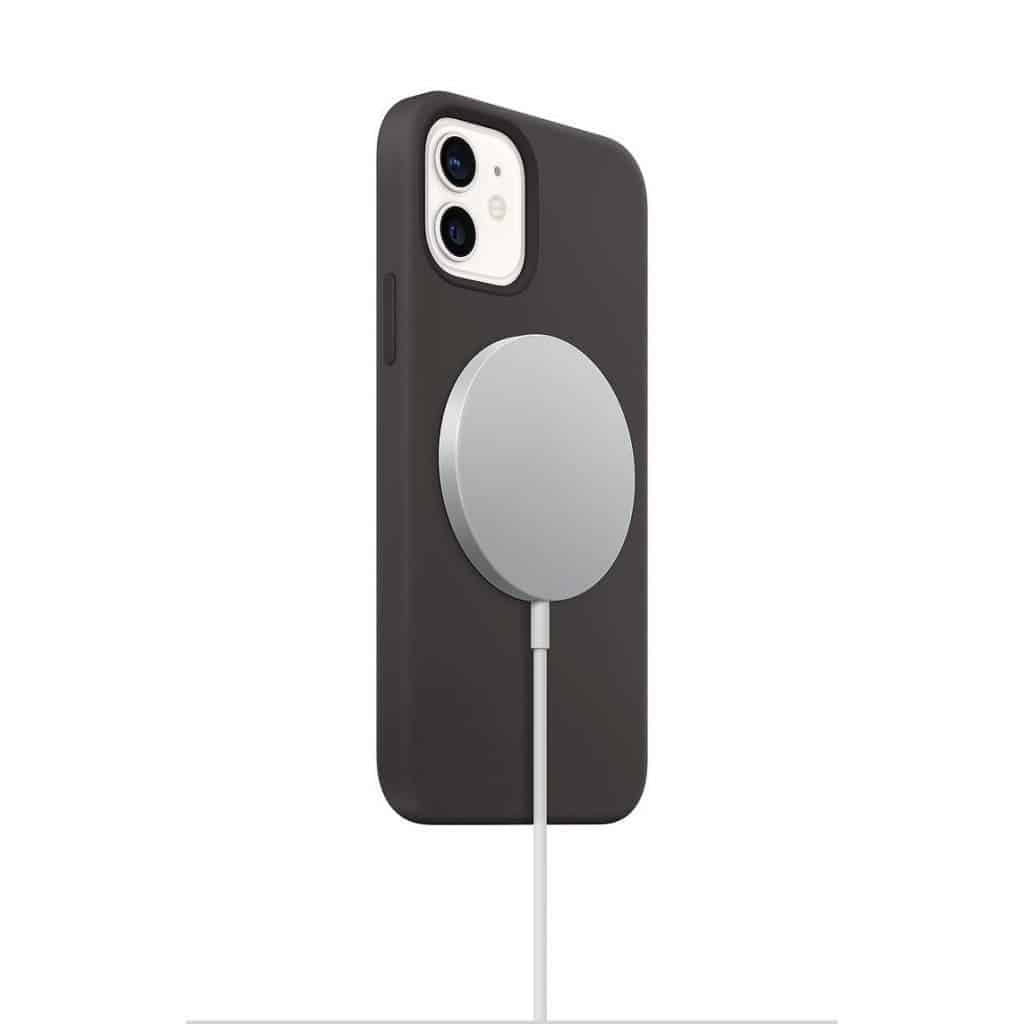 Earlier this month, three doctors in the state of Michigan had tested the interaction between an iPhone 12 and a patient’s implantable cardiovascular defibrillator. The medical device went into a “suspended” mode during the test. The doctors stated medical device manufacturers should properly warn patients of the interaction. Apparently, the device makers should ensure that users will be aware of this interaction. After all, not everyone will be following Apple New in this regard.

“We hereby bring an important public health issue concerning the newer generation iPhone 12 which can potentially inhibit lifesaving therapy in a patient particularly while carrying the phone in upper pockets,” the doctors wrote. “Medical device manufacturers and implanting physicians should remain vigilant in making patients aware of this significant interaction of the iPhone 12 and other smart wearables with their cardiac implantable electronic devices.”

This can be a standard right now. After all, we believe that more and more Apple products will bring wireless charging capabilities. Hence, they should come with the same set of magnets.

Next Beijing will build 6,000 5G base stations this year