Vivo isn’t shy in launching multiple smartphones under certain lineups. For instance, the company has six smartphones under the Vivo Y20 series. Now, it is about to make its Vivo S7 series bigger with the arrival of a new phone dubbed Vivo S7t. The device seems to be really similar to the Vivo V20 Pro apart from certain hardware changes. According to recent leaks, the device has a MediaTek Dimensity 820 SoC in tow. Now, the handset appeared with the V2048A model number at the 3C certification platform in China.

The mysterious 5G-capable phone appeared on the Chinese regulatory agency with the aforementioned V2048A model number. The listing reveals that the handset will include 33W fast charging capabilities. Hopefully, a charging brick will be included in the phone’s package, in counterpart to recent flagships that are making this optional. 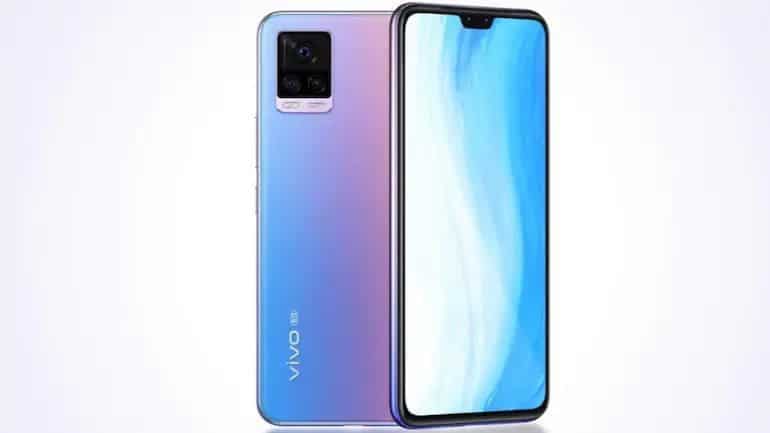 Worth noting that the Vivo S7t with V2048A model number was spotted earlier this year on GeekBench. The device appeared in the popular benchmarking platform with a MediaTek Dimensity 820 chipset and 8GB of RAM. Another interesting fact is that the device will run with Android 11 OS. The Vivo S7t moniker is confirmed by a reliable tipster. The Mediatek Dimensity 820 is a fast mid-range SoC with an integrated 5G modem. It includes 4 x ARM Cortex-A76 cores clocked at up to 2.6 GHz. It also has 4x power-efficient Cortex-A55 cores clocked at up to 2 GHz. The chipset also comes with a 5-core ARM Mali-G57 GPU, a Wi-Fi 5 modem, an AI processing unit and offers support for LPDDR4X RAM. For those unaware, the chip boasts a modern 7nm process.

The first Vivo S7 5G was announced with the Snapdragon 765G chip in August last year. Then, the company announced a more affordable variant with Dimensity 720 SoC dubbed Vivo S7e in November. Now, the third model is coming soon, and apparently, it will sit between the original and Dimensity 720-powered variant.

The device gets all its specs from the Vivo S7 5G. It will pack a 6.44-inch AMOLED display with a wide-notch. This unusual design approach will house a 44MP camera and an 8MP ultrawide shooter. Moving around to the back, the device will pack a Triple-Camera setup led by a 64MP shooter. The device will draw its powers from a 4,500mAh battery with the aforementioned 33W fast-charging. We assume that it has a USB-C port and an in-display fingerprint scanner. On the software front, the device will come with Android 11-based OriginOS.