Reports out of Taiwan claims that Intel signed an outsourcing contract with TSMC last year and will manufacture chips for CPUs using 3nm technology in the second half of 2022. According to reports, Intel will become TSMC’s second-largest customer on 3-nanometer chips, second only to Apple. According to Bloomberg’s previous report, Intel is negotiating with TSMC and Samsung to discuss the possibility of outsourcing some high-end chips to two manufacturers. Intel’s negotiations with Samsung are said to be in a more preliminary stage. 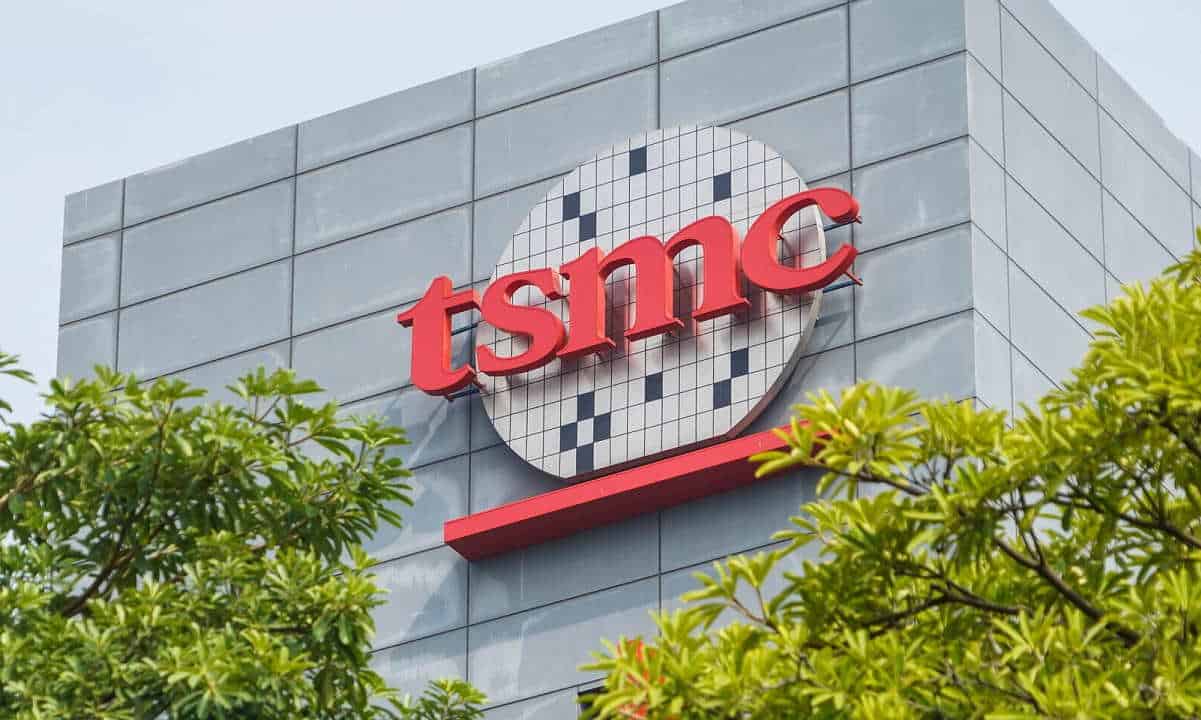 According to a Bloomberg report, Intel has not made a final decision on outsourcing. The chips or other components that Intel will purchase from TSMC will not enter the market until 2023 at the earliest. These chips will also be based on existing manufacturing processes used by other TSMC customers.

Although it is one of the world’s well-known chip manufacturers, Intel has suffered years of delays, causing it to lag behind its competitors in the industry. Some of these competitors design their own chips but outsource manufacturing to TSMC.

Amazon and Apple are currently reducing their dependence on Intel chip technology. For a long time, Intel’s chip technology has dominated most personal computers and large server systems. After abandoning Intel chips, Apple and Amazon began to use more self-developed chips.

On Tuesday, Amazon released another computing service based on the same chip for corporate users. The company also shared the benefits of users after launching the new service in June. Peter DeSantis, head of computing infrastructure at Amazon Web Services (AWS), said: “The bigger the customer, the more excited they are.”