Presently, the Apple iPhone 13 (or maybe iPhone 12s) is still in development. As of now, only the prototype of this phone is available. According to recent information, some prototypes of the iPhone 13 have a 1TB storage capacity. This is twice the maximum capacity of the current model. In addition, the same source claims that Apple is still working to reduce the size of the iPhone 13 notch. 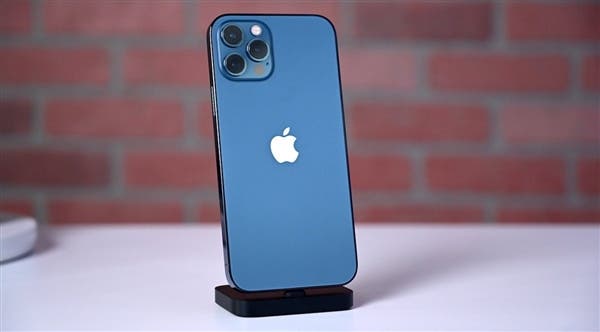 The whistleblower Jon Prosser said: “We are in the early stages of the iPhone 13 and we only have prototypes for reference, which means that there is actually not much certain. But I’ll tell you, Most of these prototypes, I was told, do have 1TB of storage space.”

However, not all iPhone 13 models will have so much storage space. At present, the minimum storage capacity of the Pro series is 128GB. The minimum storage will most likely not change. Furthermore, Prosser claims that some sources have seen the CAD file of the upcoming iPhone, in which the notch on the screen has become smaller. “The CAD file of this prototype shows that the notch actually looks shorter, not narrower.”

AppleTrack has given an accuracy rate of 79.2% for Jon Prosser’s previous speculations, ranking in the top 6 of Apple’s related leaks. In any case, these revelations are not official which means that it could change.