Despite the fact that Motorola’s devices run very close to stock Android, the company lags behind other brands with heavily-customized skins when it comes to major Android updates. While many Samsung devices are running Android 11 update, the entire bandwagon of Motorola 2021 phones is yet to receive the same treatment. In late December 2020, the brand released the list of eligible smartphones for the Android 11. Unfortunately, the company didn’t show a date for the rollout. Now, a month later, the first handset is getting the highly-anticipated Android 11 update. One could think that the Motorola Edge+ would be the first device to get it, after all, it was Motorola’s 2020 flagship. Think again. The first device getting Android 11 is the Moto G Pro.

According to a report from PiunikaWebo, the Moto G Pro is the first device receiving an Android 11 update. So far, the rollout seems to be limited to devices in the UK. This is being shown by the brand’s official update tracker page. Multiple users in the region also reported that. The update brings the whole set of Android 11 goodies such as one-time permissions, chat bubbles, smart device controls, screen recorder, new media controls in Quick Settings, ‘ and more. The update also brings January 2021 security patch and has 1.13GB in size. 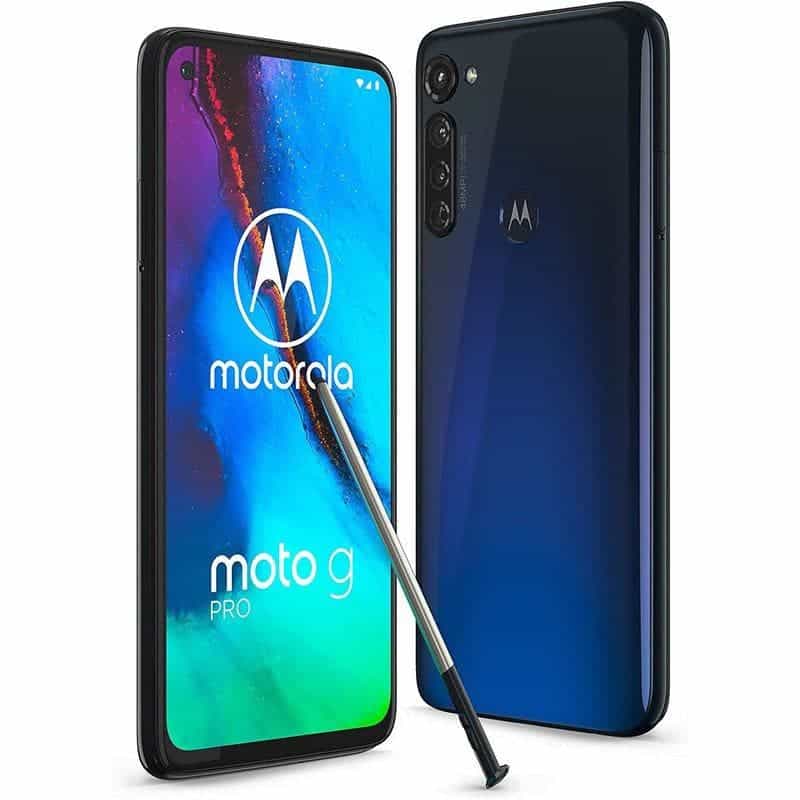 The Moto G Pro is part of the Android One program

The update seems to be rolling out in batches. For that reason, it may take a little time to reach all eligible units. You can try your luck force-checking this update via the Settings > System > Advanced > System Update menu. Although the Moto G Pro isn’t a flagship, it is part of the Android One program. In theory, it ensures at least two major Android updates and regular security patches. Based on this, the device will also get Android 12 as its last major upgrade.

Interestingly, the Moto G Pro is available in the United States as Moto G Stylus. However, this “variant” isn’t part of the Android One program. For that reason, there is no guarantee that it will receive the Android 11 update soon. Honestly, we believe that it will reach the device, after all the Moto G Pro software should run fine on its G Stylus counterpart. With a few adjustments, the brand can bring it to the US version.

Next Xiaomi is developing smart glasses with detection and therapeutic properties