Samsung has made remarkable efforts to consolidate foldable smartphones. So far, the brand keeps this segment under its belt thanks to the good sales of the Galaxy Z Flip and the launch of a refreshed Galaxy Z Fold 2. This segment gave its first steps in 2019 with the launch of the original Galaxy Fold and Huawei Mate X. Now, more brands are set to unveil their foldable smartphones, but there is a new kind of display that is attracting all attention – the Rollable displays. Oppo was the first company to showcase this technology through the Oppo Find X 2021. LG followed with its LG Rollable demo at CES 2021. Unfortunately, the former already said that it’s not ready for mass manufacturing a phone with this design. The latter may exit the smartphone business and scrap this device. Now, it seems that there is hope for the business thanks to Samsung. The pioneer of foldable smartphone technology confirmed its Display division is working on rollable and slidable screens.

Could be Samsung secretly working on Samsung Z Rollable? 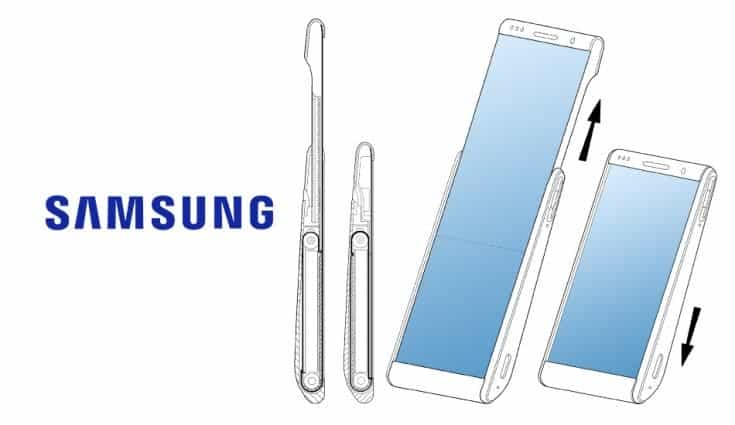 Besides the new design approaches, Samsung Display also has other possible applications that will bring innovation to the market. According to Samsung Display’s senior vice president, Choi Kwon-young spoke after the company published its financial report and said that its first rollable and slidable displays are coming this year. This certainly is very exciting news. After the possible demise of LG Rollable, the hopes for a smartphone with this kind of display now rest on Samsungs hands. However, the work done by Samsung Display does not necessarily mean that the smartphone division will already use it on a smartphone.

Samsung Mobile may be the first to adopt this new technology. But this is yet to be confirmed, after all, the company also has other electronics that can benefit like its smart TVs. LG unveiled a rollable smart TV last year, and despite the crazily expensive price, it can start a new trend.

While a new smartphone does not come, the brand may adopt some of these technologies on future foldable handsets. For now, the brand will rely on variable refresh rate and low power consumption to push its OLED displays forward. Recently, the brand unveiled a new OLED panel for laptops that will consume less power. As far as the smartphone business is concerned, we believe that the company will keep pushing its foldable smartphone segment. After all, the brand has the potential to further establish its domain before other companies.

For this year, the company is expected to produce over 11 million flexible displays to feed this market segment.