In a recent interview, Zhao Ming, the head of Honor, said that now that they are no longer bounded by Huawei’s restrictions, their main goal for the year is to launch flagship devices that can compete with Apple and Huawei. The main thing is that Honor will not repeat the fate of its former parent company and will not attract the attention of the US government. He goes on to add that they are confident they can outperform their competitors, including former parent company Huawei.

Following the announcement of the Honor V40, the company is also going to introduce the flagship Honor 40 smartphones and the new Honor Magic phone series. It is also expected to announce the global version of the Honor V40, which will be equipped with Google services. 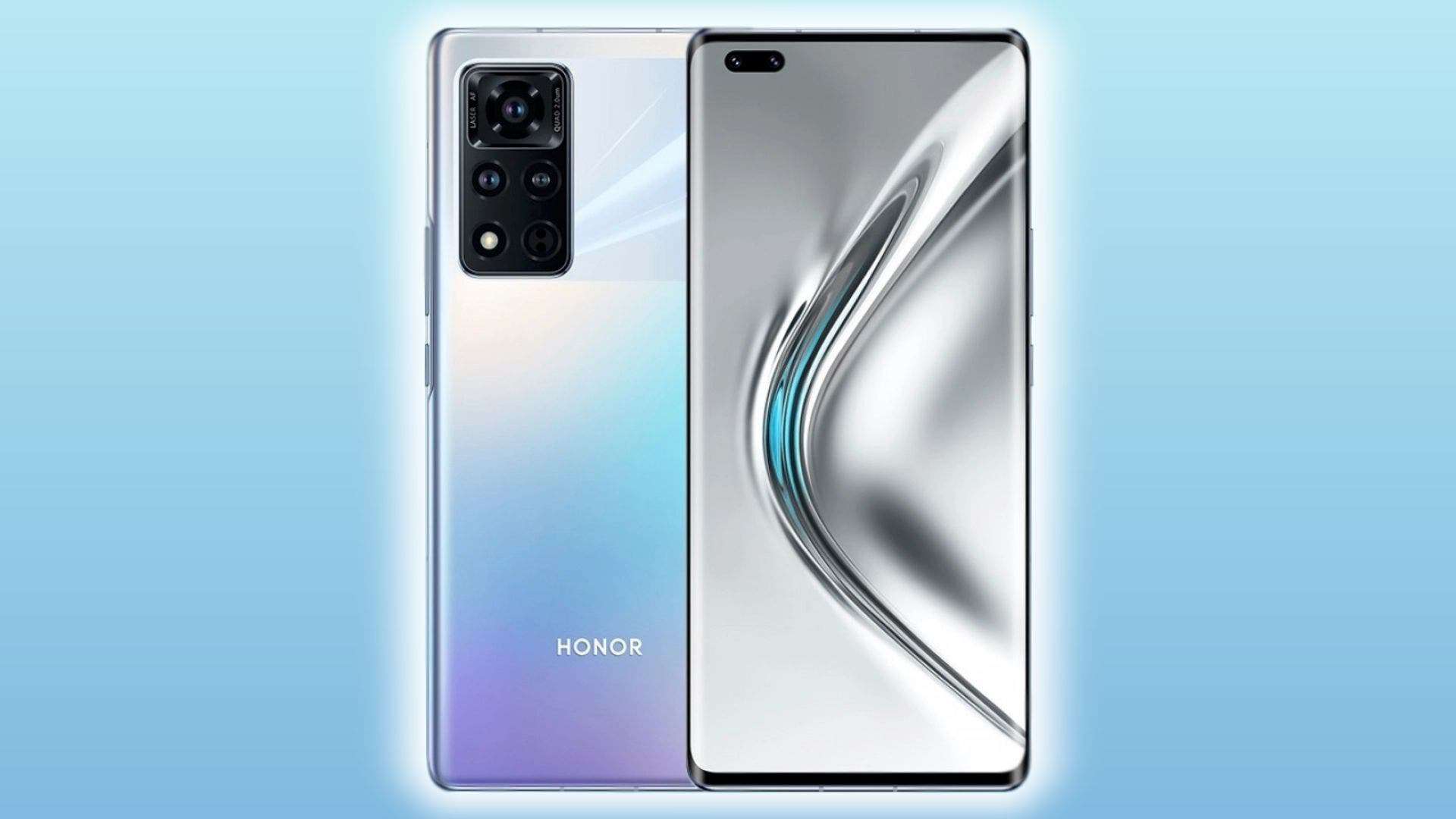 The focus seems to be on flagships, but Honor is unlikely to leave the mid-range and entry-level categories behind. The Honor 10X Lite, Honor 9A and Honor Play 4 are expected to have successors this year. Also, probably, we are waiting for new tablets.

Honor is also planning to expand into new markets. The leader of the company said that he is aware of the importance of launching competitive products, which is why Honor plans to strengthen its R&D department as well. The company shouldn’t have any problems with access to Google components and mobile services.

Europe is one of the key markets, and Honor’s CEO is confident the company will be successful in it and in other markets.

Here is a reminder of the specifications of the Honor V40 5G smartphone.