Recent reports claim that the iPhone 13 will not come with Face ID face recognition. This technology has been used for 3 or 4 years since the iPhone X. The follow-up due to the global pandemic eventually pushing Apple to cancel the technology. However, there are still reports that Apple will combine both Touch ID and Face ID. However, the overall effect is not very good. If Apple will use this combination, it will need to do some optimizations. 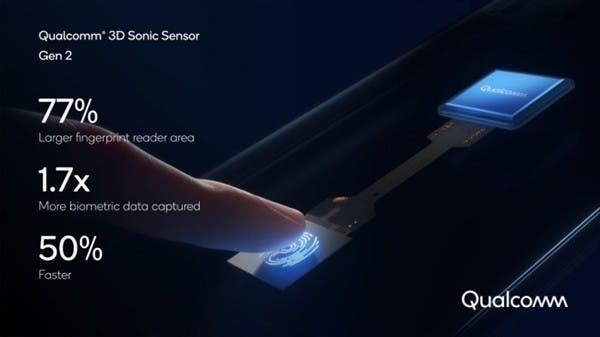 The latest speculations are that the iPhone 13 will be Apple’s first full-screen phone. From the images so far, there is no notch, waterdrop, or punch-hole on the display. Although it is beautiful to behold, it doesn’t seem like reality. It is not clear which way the iPhone 13 will hide the front camera, earpiece, and a series of sensors. 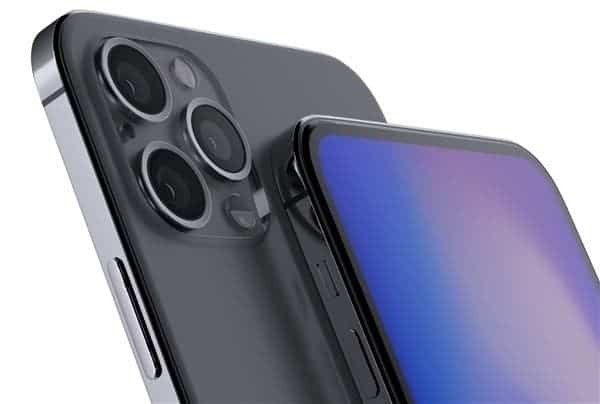 According to MauriQHD, the iPhone 13 without the notch will have the same bezel thickness on all four sides. The new generation of iPhone is expected to introduce under-screen fingerprint recognition, using Qualcomm’s latest ultra-thin fingerprint recognition sensor. This technology was first exposed and released during CES 2021, and it may debut in iPhone 13.

More news is that the iPhone 13 will be equipped with the LTPO screen provided by Samsung, which means that the screen refresh rate is expected to get rid of the traditional 60Hz and directly move to 120Hz.

Apple Touch ID is coming back 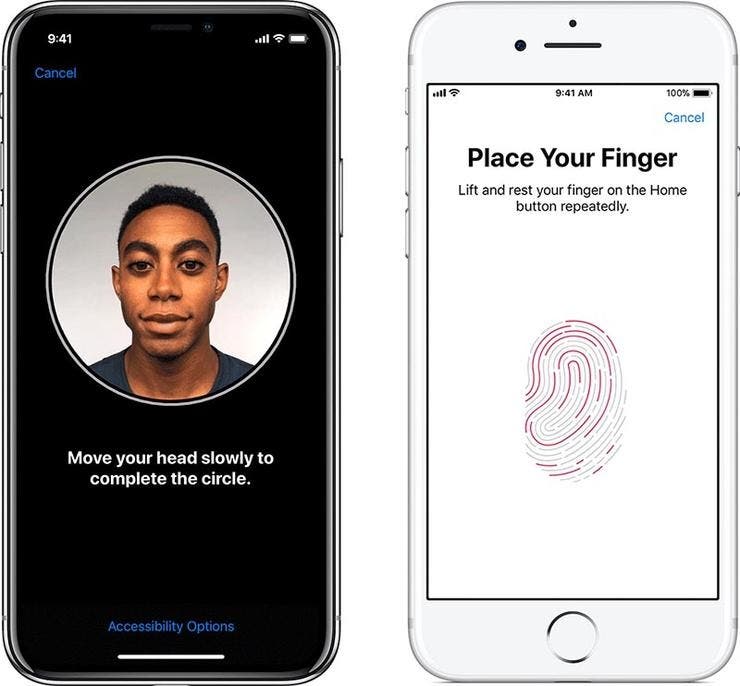 Touch ID is back with an on-screen fingerprint sensor

In recent times, there have been multiple reports regarding the return of the iPhone Touch ID. Many of these reports are from authoritative sources whose leaks are mostly correct. 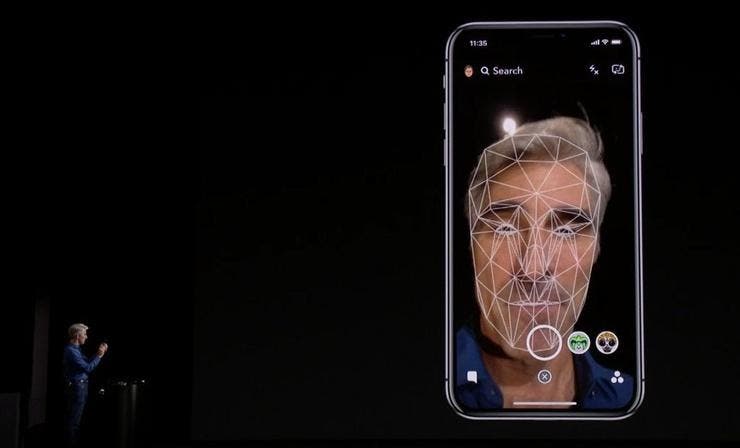 Taking into account the accuracy of Mark Gurman’s previous releases, the return of the iPhone Touch ID is likely to be true.

In addition to Bloomberg, the Wall Street Journal also confirmed this news in recent reports. According to its report, two anonymous former Apple employees claims that Apple is indeed developing an under-screen fingerprint technology. The company is also considering incorporating Touch ID and Face ID in the same device.

Apple is not a complete novice with the on-screen fingerprint technology. As early as 2014, Apple had related patents. A recent Apple patent showed that users can put their fingers anywhere on the screen to unlock.

Touch ID is back, but the Home button will eventually become history

Since 2018, Face ID has become the only option for biometric identification of the new iPhone. However, it turns out that although Face ID is excellent in security, many users still love Touch ID fingerprint recognition and in the context of the outbreak of the pandemic in 2020, Face ID also appears to be problematic when users wear masks. Many inconveniences make the convenience of Touch ID more prominent. 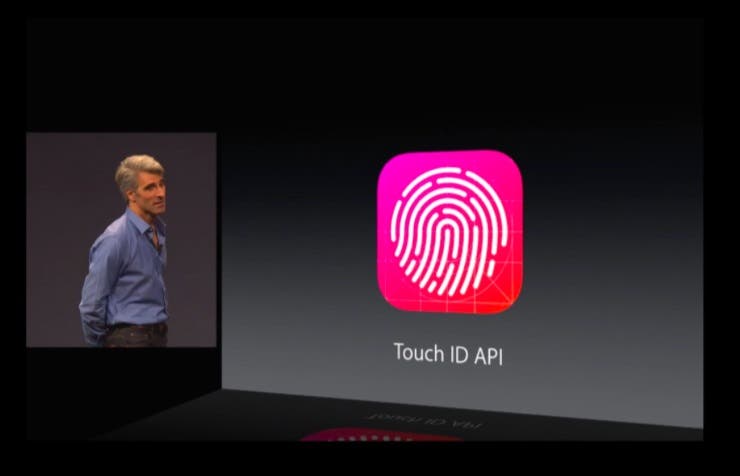 In this case, the combination of Touch ID and Face ID may be a solution that takes both security and convenience into consideration. Interestingly, in the Android camp, some flagship models have already adopted a combination of fingerprint recognition + face recognition, such as the Huawei Mate 30 Pro.