Xiaomi has opened the MIUI 12.5 branded user interface testing program for users outside of China.

The international presentation of MIUI 12.5 will take place on February 8, and now Xiaomi is inviting volunteers to register for the test.

So far, only Chinese users are accepted in MIUI 12.5 testing. The company plans to release the first stable builds of MIUI 12.5 in April 2021.

The program is called MIUI Global Stable ROM, but don’t let that confuse you. Such firmware is intended for a limited circle of testers and is not aimed at mass distribution for ordinary users.

Applications for participation will be accepted until March 1, 2021. The program covers the users of the following smartphone models:

It is logical to assume that these are the Xiaomi, Redmi and Poco models that will be the first to receive the update to MIUI 12.5 in the future on the international market.

Xiaomi Mi 11 and MIUI 12.5 will be globally launched on February 8

Xiaomi surprised the world in December with the release of the first smartphone featuring Qualcomm Snapdragon 888 – The Mi 11. Instead of two variants, the company released only a vanilla Mi 11 featuring Qualcomm’s high-end SoC and a powerful camera setup with a whopping 108MP resolution. Moreover, the device came with MIUI 12.5 straight out of the box. That’s a new incremental update for Xiaomi’s skin that brings some improvements and UI changes while we wait for MIUI 13. After a successful launch in China, the Mi 11 will reach global markets on February 8. That will happen along with the global launch of MIUI 12.5. 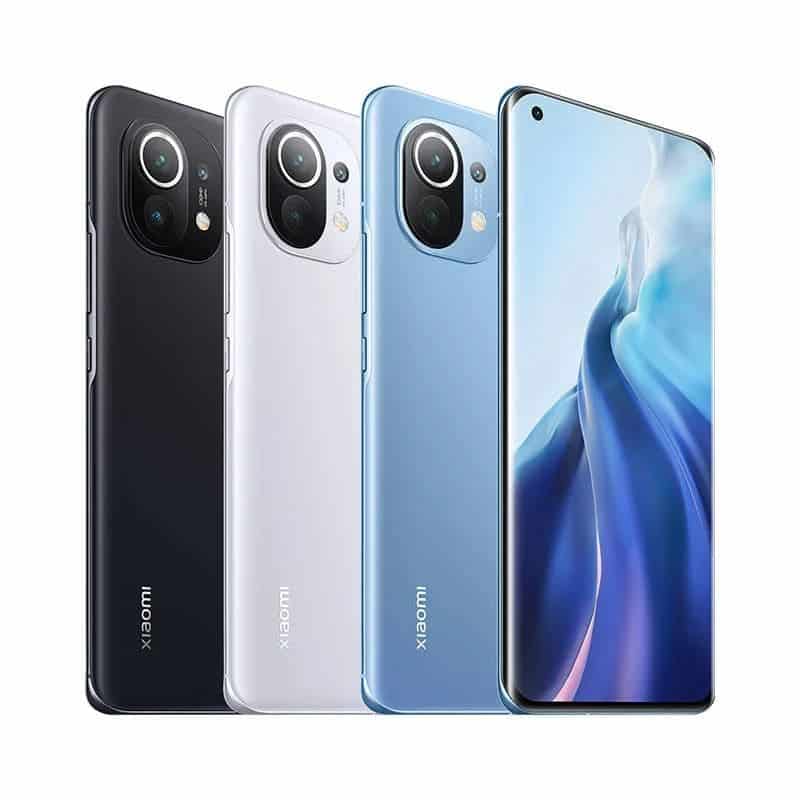 Unfortunately, there’s still no mention of a Mi 11 Pro variant. For now, we only have a set of leaked renders and rumors to look at. As far as the vanilla Mi 11 is concerned, the brand will reveal the exact details of its international rollout at the event. It will start at 12 PM UTC. For now, Spain seems to be the only country confirmed to get the device at that data. However, other EU countries with official Mi stores are likely getting the device.

According to rumors, the Mi 11 will come at €800. If that is the case, then the device will come at the same price as its predecessor. The Mi 10 Pro, on other hand, reached the market with a €1,000 price tag. Unfortunately, there are no chances that Xiaomi will unveil its Pro variant at global markets first.

Global MIUI 12.5 will be disclosed along with the roadmap

The device will come with the global version of MIUI 12.5 based on Android 11. It still has the core features of MIUI 12, but makes a refreshment in the UI and add new features like one that allows you to hide icons of pre-installed apps you’re not using. Another interesting feature is MIUI+. It allows you to run apps from your phone on your Windows computer. It includes running several apps at a time. Obviously, you’ll receive notifications for your phone in the PC. On February 8, apart from Mi 11 release, we may also get more details about MIUI 12.5 global rollout.

So far, the upgrade has been rolling out in closed beta for some devices in China. However, there are many devices like the POCO X3 NFC that lack a Chinese variant. These global-only smartphones are eagerly waiting for more details about MIUI 12.5 in global markets.