A few days ago, there were reports that Xiaomi phones in China will not be able to install GMS anymore. Today, the company took to its official Weibo handle to clarify the reports. Its message reads “We have noticed that some netizens who don’t know the truth and self-media spread and reported related content about “Xiaomi phones no longer support GMS”. We think it is necessary to clarify this situation to avoid false information”.

Xiaomi claims that the Xiaomi Community Answer Group is not an official Xiaomi representative. This implies that any information from the group can not be considered official. Furthermore, Xiaomi said that the report on Xiaomi and Google Services in China is completely false. 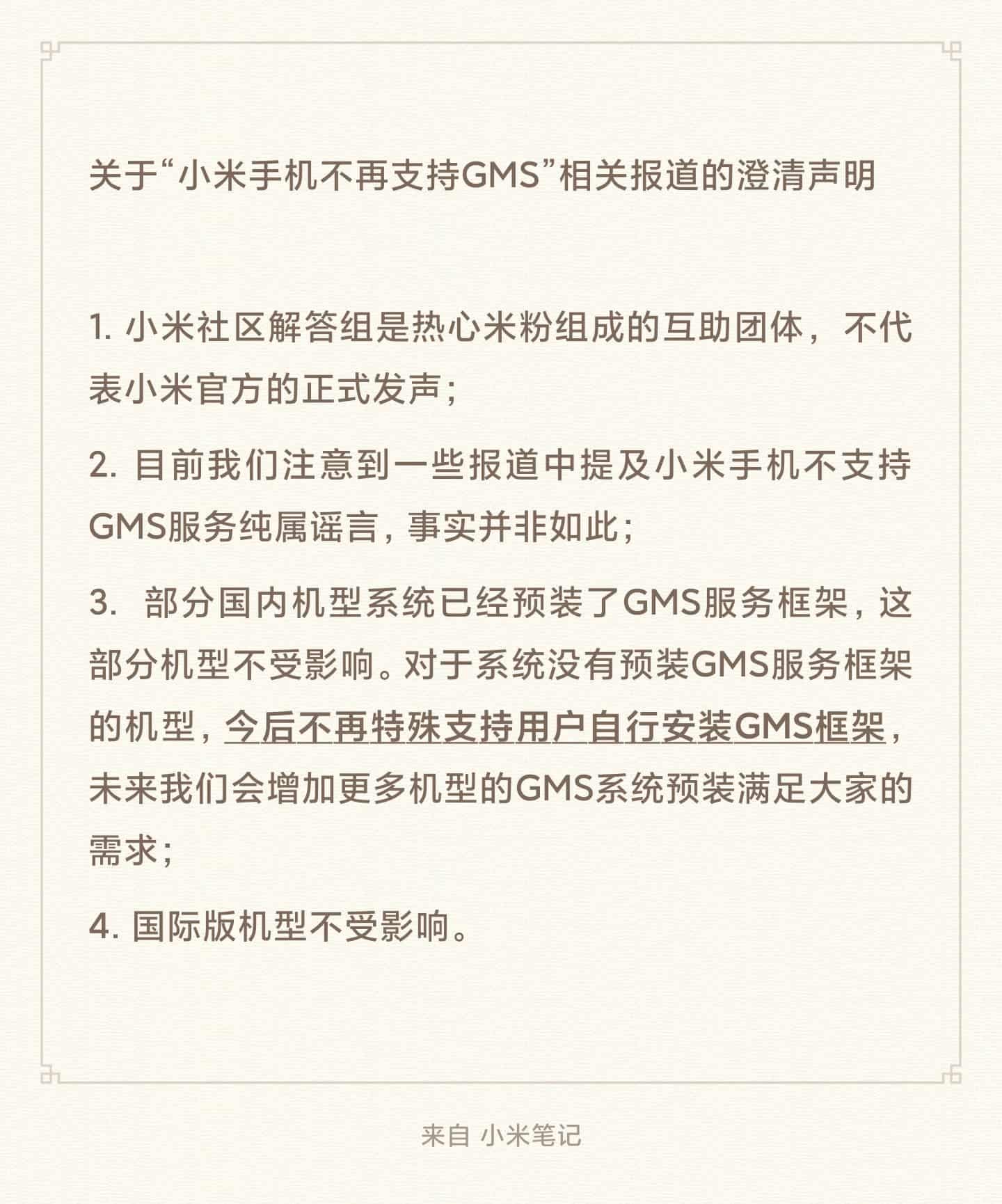 Xiaomi sues the U.S. Department of Defense and the Treasury 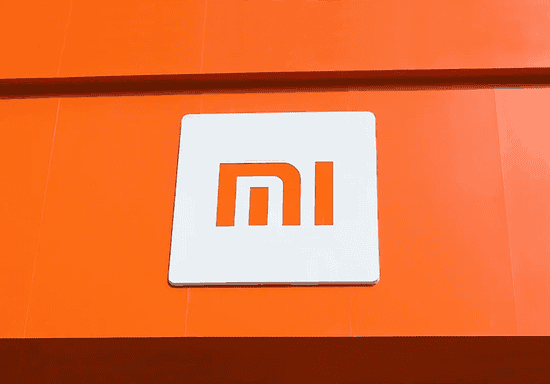 Next Cheap Huawei P40 is on its way