According to recent reports, Google is working on a feature that will allow users to measure their heart rate with the Google Pixel Camera. The report claims that Google will add this feature to its Fit app soon. Unfortunately, it did not say when this update will arrive. The workability of this feature is quite simple. Users of the Google Pixel Camera will measure their heart rate by simply placing their fingertip on the camera. 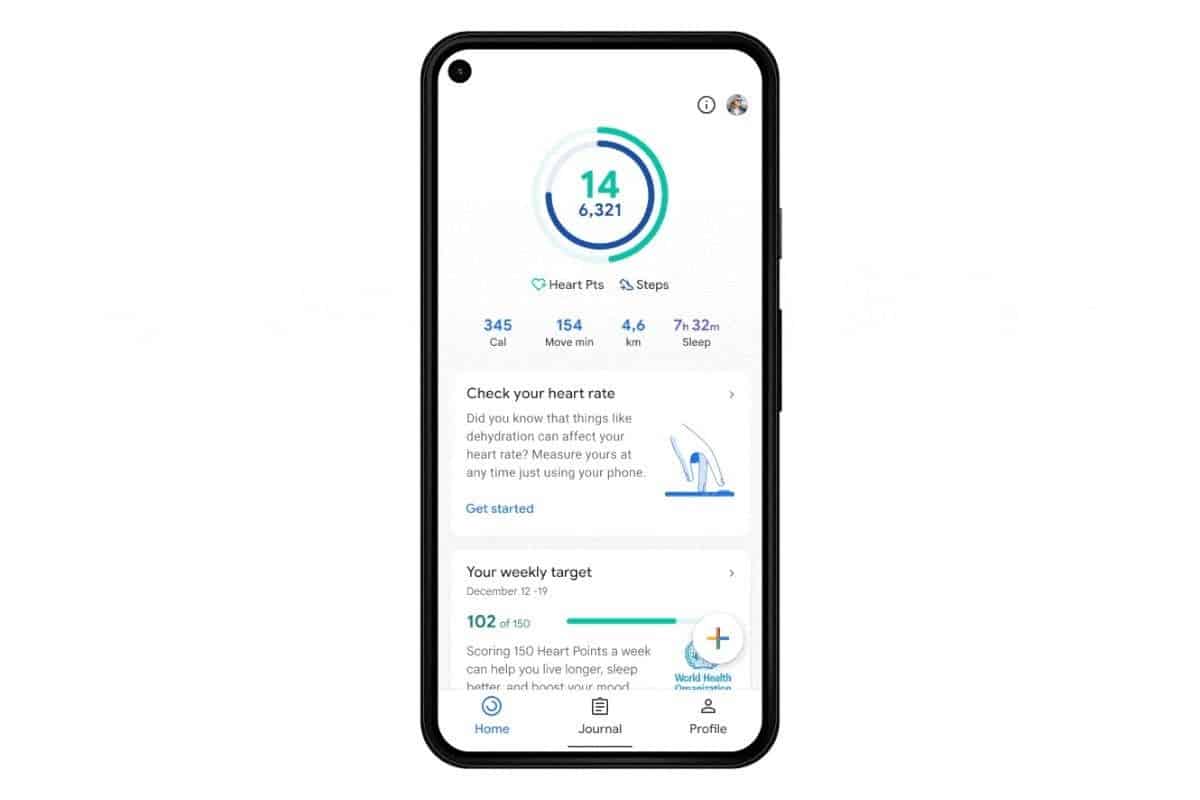 This feature works by tracking your heart rate as blood flows through your fingertip. It tracks the colour change in your blood as it flows. Furthermore, there is another new feature that measures users breathing rate. The new feature takes the measurement using the Google Pixel Camera (front camera). The user only needs to place himself in the viewfinder of the Google Pixel phone camera and then just breathe. The software will record the fluctuations of the user’s chest as he breathes and infers the breathing rate. 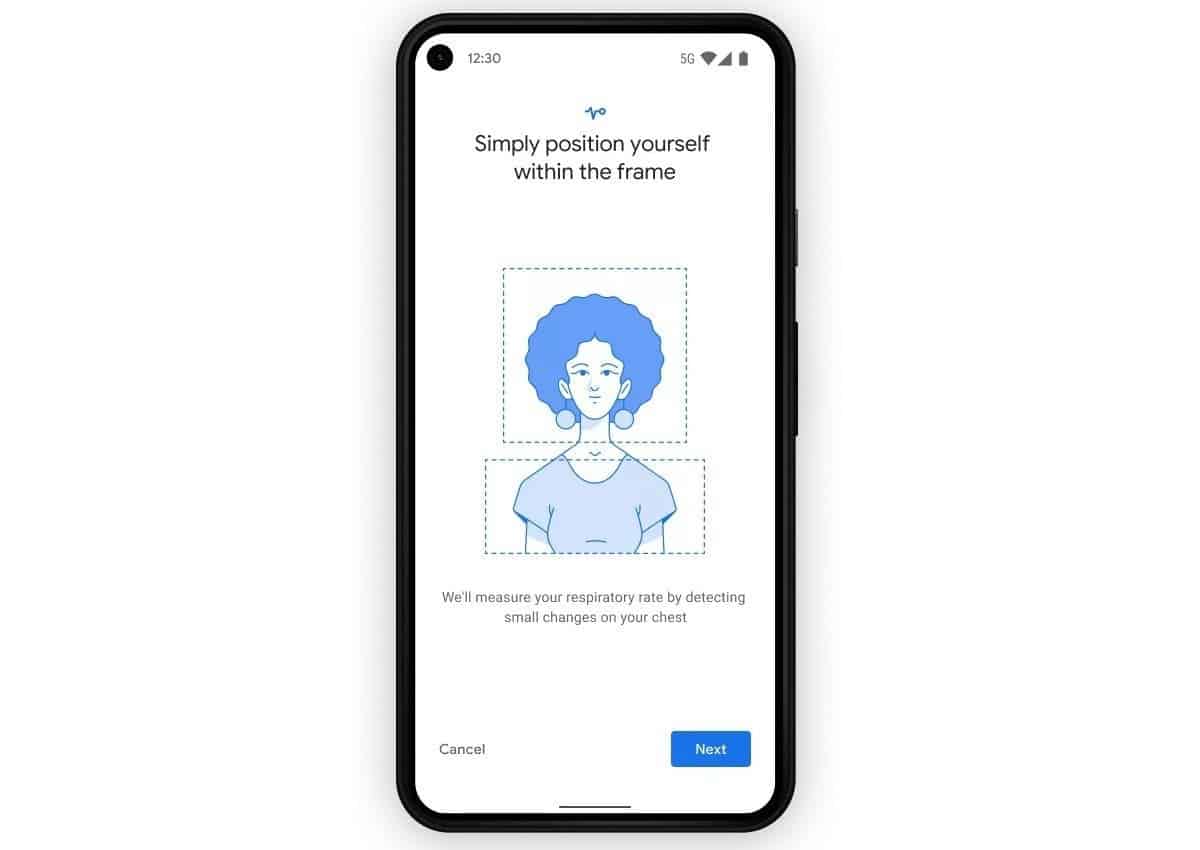 According to Google Health product manager, doctors also use the same method to calculate the breathing rate of patients. The machine learning technology from Google is only trying to imitate this method. According to Google’s internal research, the error of the respiratory rate function is within one breath per minute. This means that it will be applicable for users with or without health conditions. The heart rate reading error is within 2%. These features have been tested on people of different skin tones, and the accuracy rates are similar.

Google PM said: “Many people, especially those with poorer economic conditions, do not have such things as wearable devices, but if they can track their breathing rate, heart rate, etc., they will still benefit.”

In as much as this feature in phones is valid, the reason given by Google’s PM is probably invalid. People who can not afford wearable devices (smart bands) that costs $20 – $100 will probably not be able to afford a Pixel phone. Considering that a Pixel phone with this feature will cost $500 and above, people with poor economic conditions wouldn’t be able to afford it. The cost of a Pixel mid-range phone will probably get them a top-notch Chinese mid-range phone as well as a flagship smart band. According to GizmoAlpha, these features may arrive on other smartphones in the future. However, Google will have to test its effectiveness on its own Pixel devices.

Next Windows 10 version 2004 update is finally available for everyone