Redmi will officially release the new Redmi K40 series on February 25th. Lu Weibing announced last month that the machine will use the Snapdragon 888 processor and its starting price will be 2999 yuan ($464). According to reports, this price will be for a high-end version and there will be three models. According to the latest speculation, the low model will cost less than 2,000 yuan ($310). The Redmi K40 series will have at least two models – perhaps Redmi K40 and Redmi K40 Pro.

Previous leaks reveal that the top version will use a 108MP main camera. This will be Redmi’s first smartphone with a 108MP camera. Furthermore, recent information shows that the low version will use the Snapdragon 870 processor. 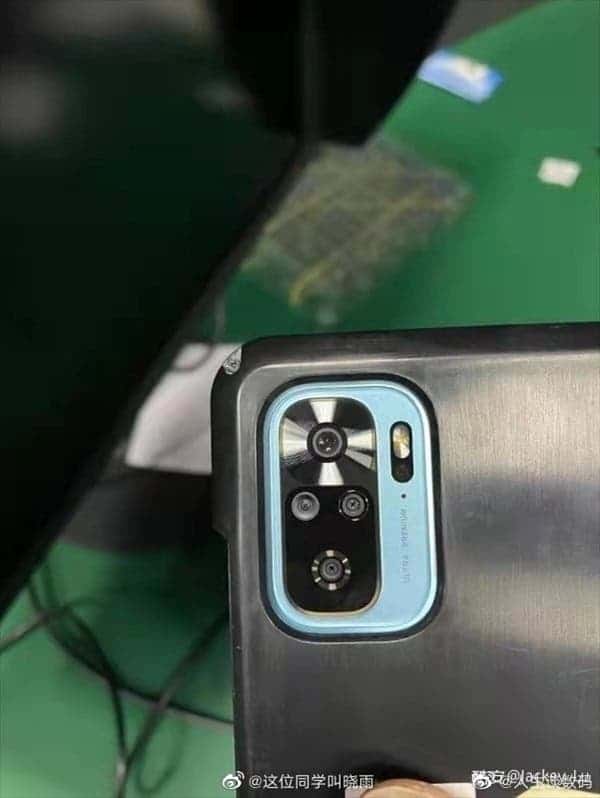 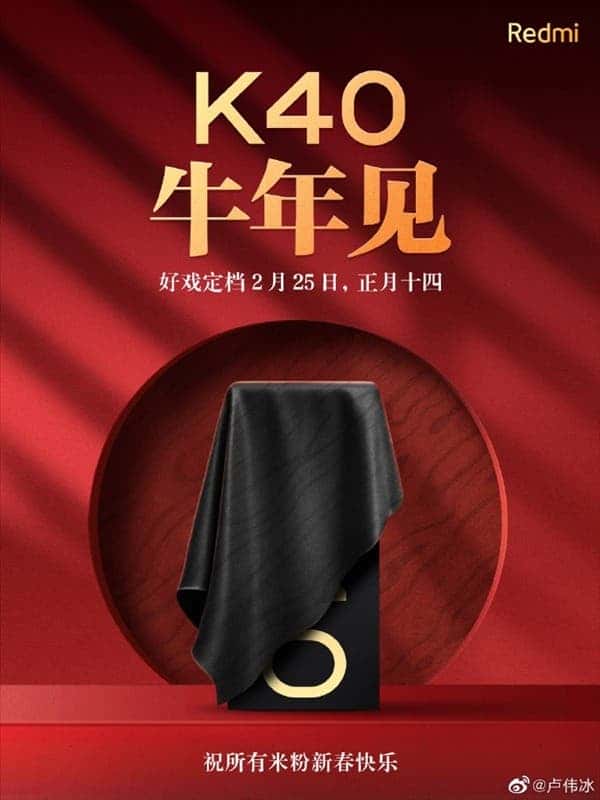 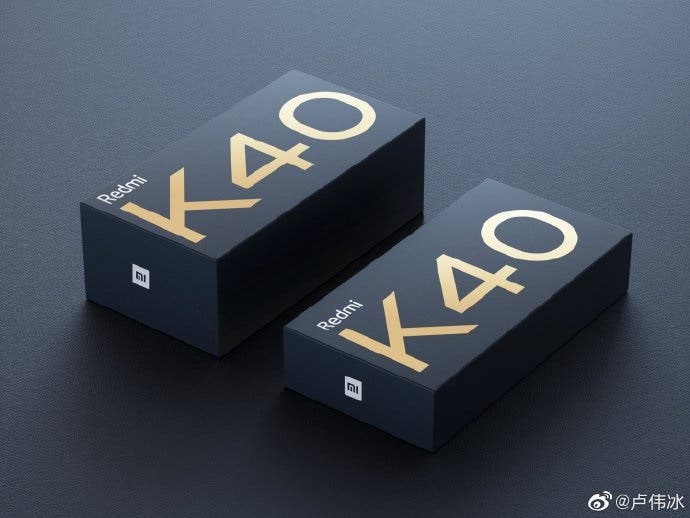 Next Xiaomi patents a technology that can detect battery health