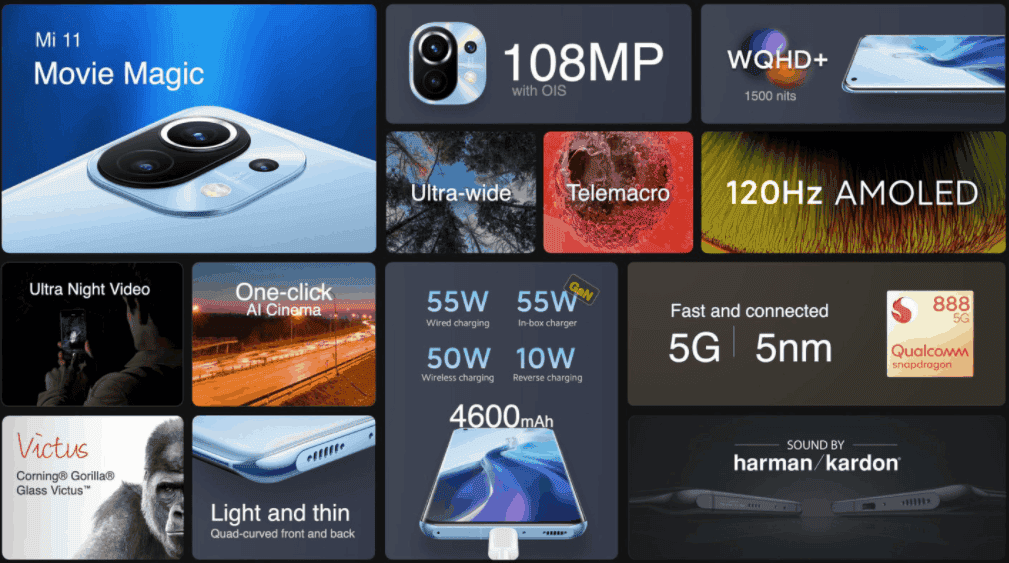 This does not mean that this device will not arrive in China or India, it might just use another name. Looking at the renders of the Xiaomi Mi 11 Lite (Youth Edition), it will use the same design as the Xiaomi Mi 11. On the front, it has a punch-hole on the top left corner. However, its bezels are slightly thicker. On the rear, this device also uses a matrix camera module but with a triple camera setup. It retains the dual-curve rear design of the Xiaomi Mi 11 for a better grip. 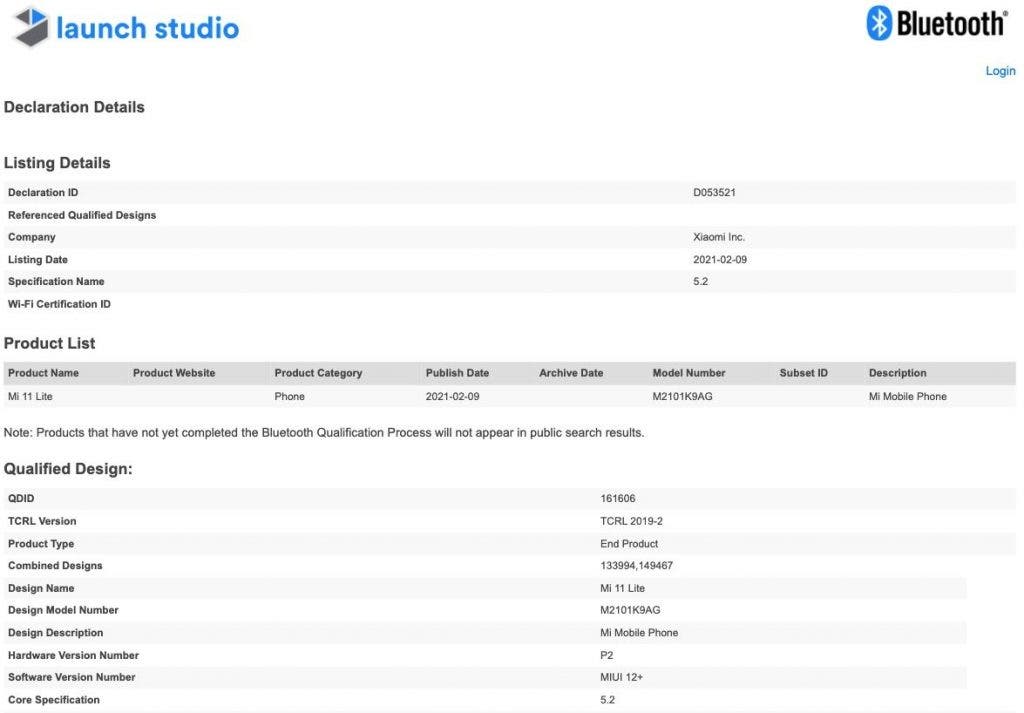 According to early speculations, this smartphone will come with a mid-range Qualcomm chip. It will use the new Snapdragon 775G SoC. There are also reports that it could come with the Snapdragon 732 SoC. This chip uses the 6nm manufacturing process with a “4+4” octa-core architecture. It has a 2.4GHz A77 core and the GPU is Adreno 640. According to reports, the test score of the engineering model exceeds 600,000 points. This is quite fair for a 6nm chip.

Furthermore, the new Xiaomi Mi 11 Lite (Youth Edition) will probably launch in the global market around March. This device will be available in 6GB+64GB, 6GB+128GB, and 8GB+128GB versions. As for the colours, it will have a pink, black and blue colour options. While it will first launch in the global market, it will enter the Chinese market much later. In terms of pricing, it should cost around $350.

Next Galaxy Tab S8 has appeared on Samsung's official website