Google has begun distributing an update for its search engine to PC users. They receive a pop-up message about the availability of a dark theme.

Initially, this message began to be seen by users opening the Google search engine on a PC in incognito mode. Later on Twitter and other social media, many confirmed that they had successfully turned on the dark theme in the search engine.

The prompt redirects users to a customization that allows them to choose between light, dark, or system theme. This means that the search engine will adapt to the system theme settings in Windows and macOS, making it convenient for those who prefer to switch between themes regularly.

It is also reported that for some, the function is still disabled after refreshing the page or when switching to image search. Back in May last year, the company tested the ability to create themes in mobile browsers using a hidden flag.

The addition of a dark theme for Google Search will be a welcome addition for everyone, especially those working in poorly lit environments.

According to a recent report, Google is considering implementing similar privacy requirements for Apple’s App. However, in its implementation, it may be less stringent than Apple. Since iOS 14.5, iPadOS 14.5 and tvOS 14.5 (currently in beta), Apple requires developers to obtain user consent in order to track their activities in other applications and websites or access random advertising identifiers for their devices. 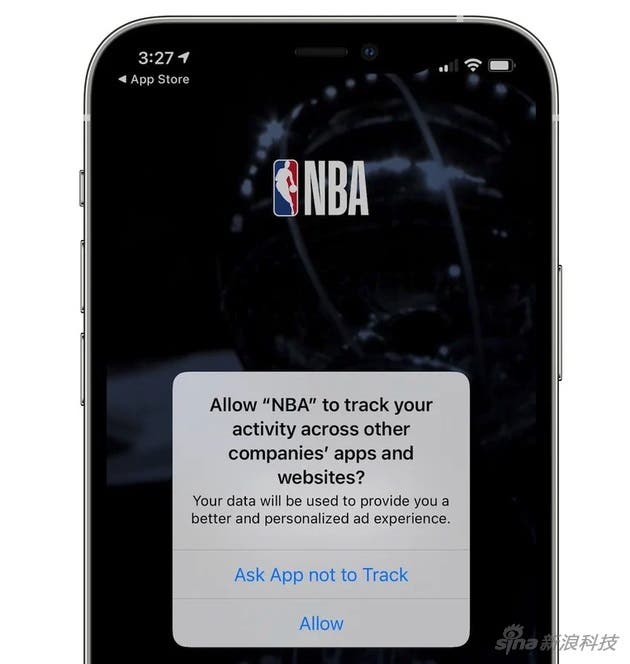 When you open an application that you want to track its activities, you will be clearly prompted; and there should be an optional prompt that includes “allow tracking” or “require application not to track”.

Although this approach is resisted by advertisers and some App developers, it is very good news for users. Therefore, Google is also considering adding similar measures to its own ecosystem; but relative to Apple’s mandatory requirements, they may proceed in a “less strict” manner.

According to inside reports, in order to satisfy advertisers while taking into account privacy protection requirements, discussions surrounding the Google Android solution indicate that the solution may be similar to the planned Chrome browser. The company said in 2020 that it intends to phase out third-party cookies in Chrome within two years. Google reiterated the plan earlier this year.

Cookies are a way for websites to track web users and provide them with more personalized advertisements. A Google spokesperson said…”We are always looking for ways to work with developers to improve privacy standards while building a healthy, ad-supported application ecosystem.”

Google has a web-based solution called the “Privacy Sandbox”. This allows advertisers to target people with similar interests instead of individuals. The report says Google may adopt a similar approach on Android.

At present, the protection of personal privacy has so much attention. In the era of network + big data, manufacturers are also constantly studying new protection methods. For Google, it is harder to actually do this than Apple. Due to its business model, it will need much more data to implement this change. Therefore, it is also an inevitable action to seek a way to balance the protection of privacy and the interests of advertisers.

Apple and Facebook have been at loggerheads because of Apple’s latest privacy policies. This policy is bad for advertisers and it may significantly affect Facebook’s revenue. Nevertheless, users are quite happy with Apple’s decision to prioritize privacy.