Taiwanese manufacturer has released its latest smartphone in South Africa and Russia. This device, HTC Wildfire E Lite is an entry-level smartphone that comes with Android Go. This device comes with a 5.45-inch display with a resolution of 1440 × 720. Although it does not adopt a full-screen design, the appearance of the phone does not entirely look cheap. 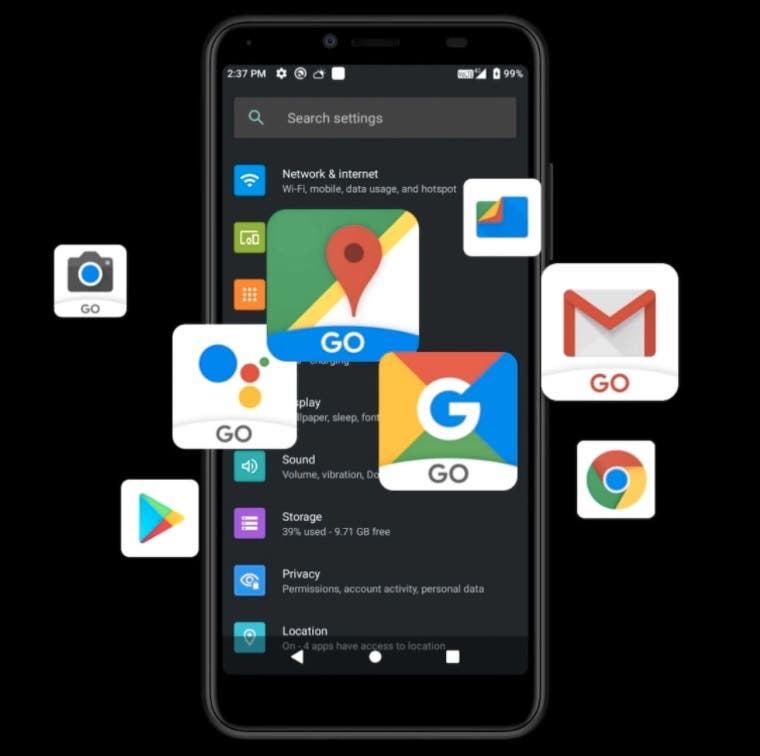 This device comes with a dual rear camera setup. On the rear, it comes with an 8MP sensor as well as a VGA depth sensor with an f/2.8 aperture. It also uses a rear fingerprint unlocking sensor. On the front, this device comes with a 5MP sensor. In terms of performance, the mobile phone uses MediaTek’s entry-level Helio A20 SoC. This chip comes with only 4 cores and clocks at 1.8GHz.

In order to save costs, the phone has only 2GB of RAM and 16GB of internal storage. This device also supports a microSD expansion card of up to 128GB. Of course, you do not have to worry about its low RAM size. The Android Go system is designed for low RAM devices and its built-in applications are also specially customized versions. However, Google still provides HDR and panoramic splice functions for the Go version of the camera app.

Under the hood, the HTC Wildfire E Lite comes with a 3000mAh battery, to keep its light on. According to the company, this device supports up to 250 hours of standby time. It also comes with the traditional microUSB interface and 5V/1A charging. As for its price, this device comes with a $108 price tag.

Previous The U.S. will lose its technological dominance soon - see why

Next Here are the latest Android devices with TWRP build