While most Android OEMs are still trying to push Android 11 updates for their devices, Google is ready to give a step further directly to Android 12. During the past few weeks, we’ve been seeing leaks and rumors pointing to new features coming with the next Android OS iteration. The most intriguing change certainly will be the new System UI that is tracing a route to the so-called “Material NEXT” design update. However, the new Android 12 will also introduce a set of new features that will revamp the user’s experience. Google has left behind the dessert-based names with Android 10. However, it keeps putting dessert names on each Android version internally. The Android 10 was called Quince Tart, Android 11 was called Red Velvet Cake, and Android 12 is set to come as Snow Cone.

Recently, a set of leaks emerged pointing to the imminent release of Android 12 Developer Preview. The leaks mention the UI changes and a bunch of new features coming with the new OS. According to a recent report from XDA, with Android 12, Google will introduce a new “One-handed Mode”. While Google is indeed developing the feature, the exact implementation remains unknown. We believe that it’s like many phone makers do, the search giant will adjust the entire screen and fit it into a reduced rectangle. This feature exists on custom skins for a long time but gained special attention with the advent of taller displays. It’s another feature coming to improve Android 12 accessibility. As previously reported, the company is set to introduce a smart Auto-Rotate mode with the new OS update. 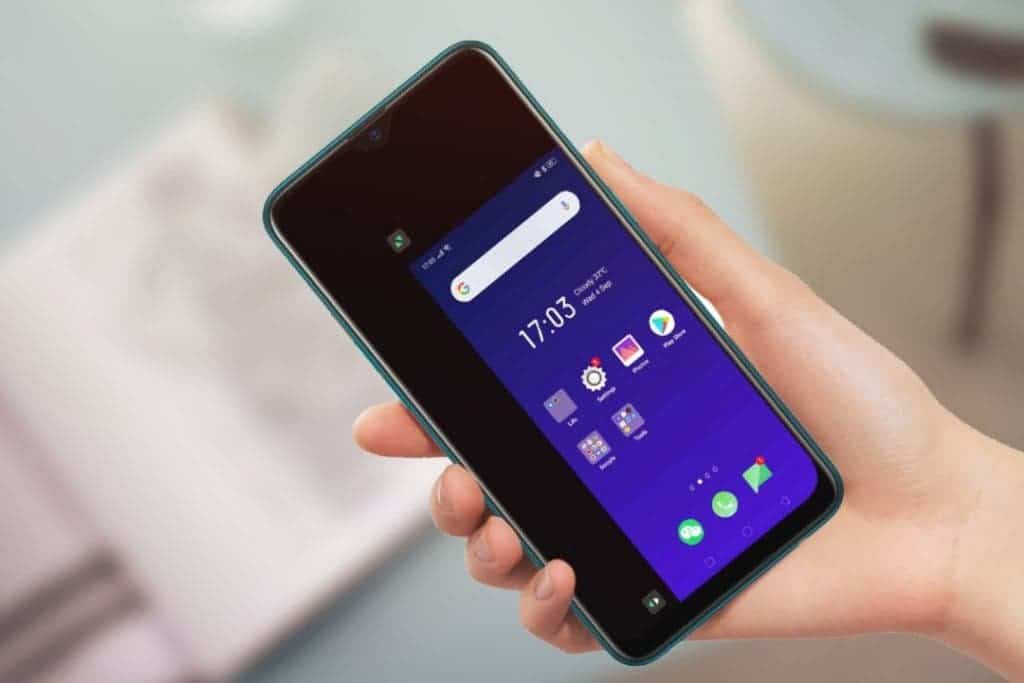 According to XDA, Google is planning to scale up to 40 percent of the screen in Android 12. The software will provide a way to trigger one-handed mode using the traditional three-button mode as well as the newer gesture navigation mode. The brand needs to find the perfect implementation since it needs to take into account third-party apps. We’re not sure if the One-Handed mode will make an appearance in the first Android 12 Developer Preview.

Moreover, the report also confirms that the long screenshot feature will finally be present in Android 12. This feature will allow you to take a screenshot of a lengthy page without having to manually stitch together multiple screenshots. It was planned for Android 11 but didn’t arrive. Other improvements are being made in Android multitasking features. It includes revamped picture-in-picture mode, a new Social App bubble animation, and more. Google will also introduce a dual-app split-screen for Surface Duo and the Samsung Galaxy Fold series.

We expect more details to appear in the coming days. Considering the number of leaks, Android 12 Dev Preview can pop out anytime from now. The new firmware is gearing up to be one of the biggest Android updates since Android 9 Pie.

Previous Starting from Windows 10 (Version 1809 and Above), Microsoft Will Simplify Update Deployment and Installation Process