Facebook updated its Community Standards Implementation Report. The latter showed the effectiveness of Facebook’s battle against harassment and hate speech in the fourth quarter of 2020.

Also Read: American Tech Giants Do Not Want To Be Responsible For Bad Content

Mike Schroepfer, Facebook’s chief technology officer, mentioned that in the fourth quarter of 2020, Facebook’s proactive detection of hate speech, bullying and harassment content is better than ever. Such technological progress will take place within 3 years. It is rare. At the end of 2017, the percentage of hate speech removals from Facebook was only 24%. At the end of 2019, it rose to 80.5%. In the third quarter of 2020, it reached 94%. In the latest quarter, the automatic detection system can already detect 97% of hate speech.

Facebook uses artificial intelligence to detect users’ hate speech. But there are still many that do their best to avoid detection. And now, Facebook can more fully detect content that violates policies on the platform. Mike Schroepfer gave an example, ‘This is great news’ can mean entirely different things when it’s left beneath posts announcing the birth of a child. But when it appears under a post where a loved one has passed away, the meaning is exactly the opposite. Therefore, it is necessary to consider whether the comment violates the policy. 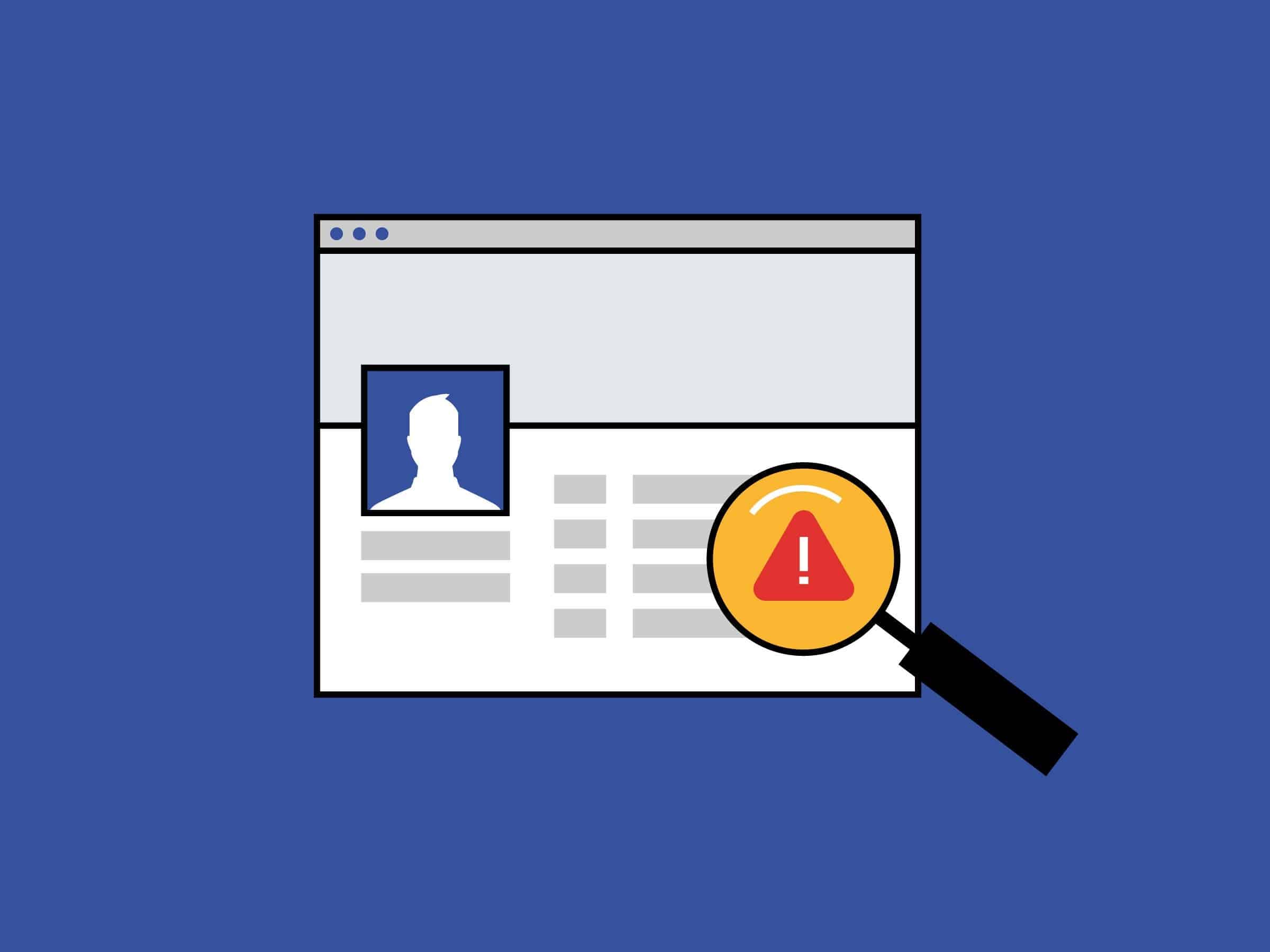 Facebook continues to improve artificial intelligence technology, understand language more deeply, and combine and analyze the images, text and other details of the posts, and then construct a system that is good at analyzing and commenting and can continuously learn from new materials. This improvement has greatly improved Facebook’s ability to detect bullying and harassing text. The discovery rate has increased from 16% in the first quarter of 2020 to 49% in the fourth quarter. This means that users have discovered before reporting. The system first detects and actively deletes these contents!

In addition, Facebook’s artificial intelligence tools also support more languages, allowing it to detect content that violates policies such as Spanish and Arabic. The amount of hate speech content that was taken down reached 26.9 million, up from 22.1 million in the previous quarter.

Facebook’s Community Standards Implementation Report also includes Instagram. Due to technological advances, a total of 5 million bullying and harassing content has been deleted in season 4, almost one more than the 2.6 million in season 3. At the same time, more than 300,000 organized hate speeches were removed. The overall detection of hate speech reached 6.6 million, which was higher than the 6.5 million in the third season.

Mike Schroepfer said that despite these advances, there is still a lot of work to be done, because the same words can be interpreted as different meanings, depending on the location of the publication and the readers. They hope that artificial intelligence can better detect utterances across languages, cultures, and regions, and train machines to distinguish subtle differences in language meaning.

Previous No Facial Recognition Technology Can Be Used In Minnesota