According to the report, Samsung will offer the new laptops in two distinct sizes – 13.3-inch and 15.6-inch. Both models will come with an OLED display which certainly makes these devices stand against the majority of LCD-equipped laptops. Worth noting, that we’re probably looking at the new OLED standard for laptops that Samsung has developed. The company managed to reduce the energy consumption of its OLED panels for laptops while making them more durable. We’re excited to see the first products coming with the new display technology.

Moreover, the new Galaxy Book Pro laptops will come with S-Pen support. That’s evident that Samsung is trying its best to expand the S-Pen ecosystem by adding a bunch of new products offering support for it. This corroborates with rumors suggesting the end of the Galaxy Note series. After all, with many products support S-Pen and its features, what is the point of a smartphone that always had the S-Pen and its functionalities as one of its main selling points. 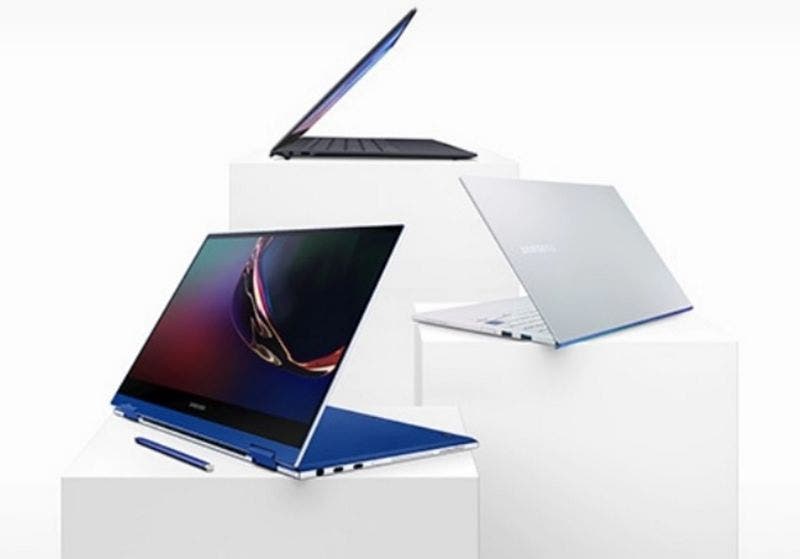 Coming back, the standard model and the 360-display unit will be available with Intel Core i5 and Core i7 CPUs. We expect the most current generation, as these laptops certainly will not be cheap. However, it’s sad to not see at least one variant with an AMD Ryzen chipset. The laptops will come with Windows straight out of the box. The vanilla Galaxy Book Pro will have Wi-Fi and LTE models. The 360 variant, as mentioned above, will have a 5G model, but users can also pick a simpler Wi-Fi-only variant.

Samsung is constantly pushing its portfolio of laptops forward with new additions. Recently, the company unveiled the Galaxy Book Flex 2 5G, the Notebook Plus 2, and the Galaxy Chromebook 2. Unfortunately, we have no idea when the new Galaxy Book Pro models will make their entrance in the market. However, the devices already have some of the most required certifications. So, their launch may be just around the corner.

Next Samsung Galaxy A51 is receiving Android 11-based One UI 3.0 update in India