Motorola unveiled the Moto E7 Power yesterday and will be bringing it to India on February 19. It will be the second Moto E7 series smartphone to reach India after the Moto E7 Plus. Interestingly, there is also a vanilla Moto E7 available in other markets in Europe.  Now, a new variant seems to be coming soon with model number XT2097-14. It has received certification from Thailand’s NBTC authority. According to the leaked info, the handset will reach Thailand with a “Moto E7i Power” moniker. This isn’t the first time we hear about this device. A couple of days ago, rumors emerged suggesting that this is the Motorola version of the Lenovo K13 that is set to debut in China.

The Moto E7i Power name appeared earlier this month when it received approval from the Bluetooth SIG Regulatory body. The model number XT2097-12 and XT2097-13 were spotted at the Bluetooth agency. They are nothing besides country variants of the Moto E7i Power. The same regulatory body also revealed another country variant with model number XT2097-15. This variant in question is the “Lenovo K13” that we’ve talked about above. In the end, the Moto E7i Power and Lenovo K13 are the same devices. But will receive a different designation in certain countries. This isn’t a surprise, after all, when it comes to global markets, Lenovo is more confident in Motorola’s name. 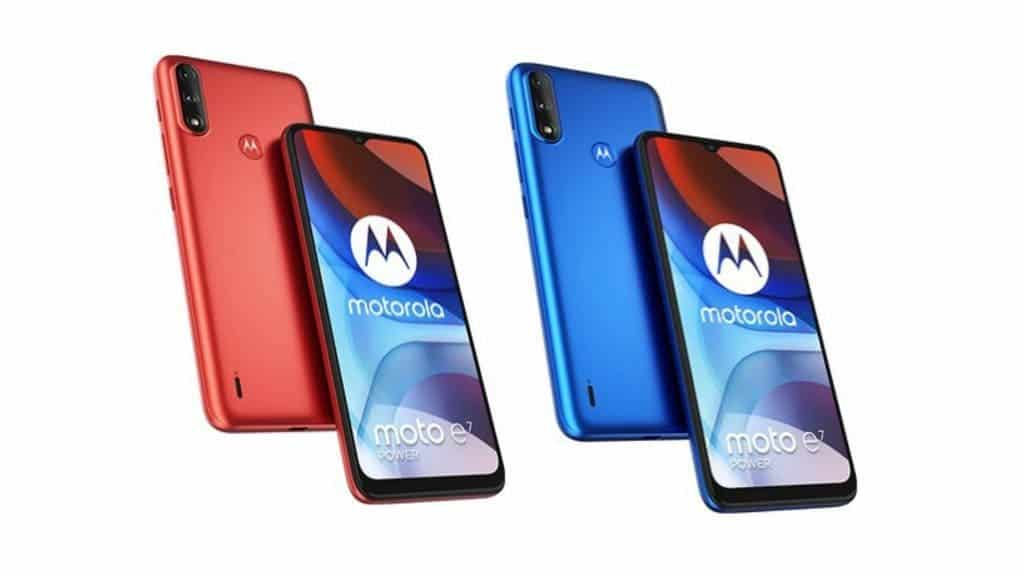 According to a recent leak, the Lenovo K13 sports a 6.5-inch display with an HD+ resolution of 1,600 x 720 pixels. The handset will feature a 5MP selfie snapper on its waterdrop notch. Moving around to the back, it has a simple dual-camera setup with a 13MP main camera and a 2MP depth sensor.

The Lenovo K13 draws its power from an unknown Octa-Core chipset that has a 1.6GHz base clock. We believe that it’s an old MediaTek chip from Helio P or A-series, but this is not confirmed yet. The phone has 2GB of RAM and 32GB of native storage. You can easily expand it with a microSD card, but nothing can be done to improve the multi-tasking. It was listed with Android 10, and considering the amount of RAM, we believe that it is Android 10 Go Edition. 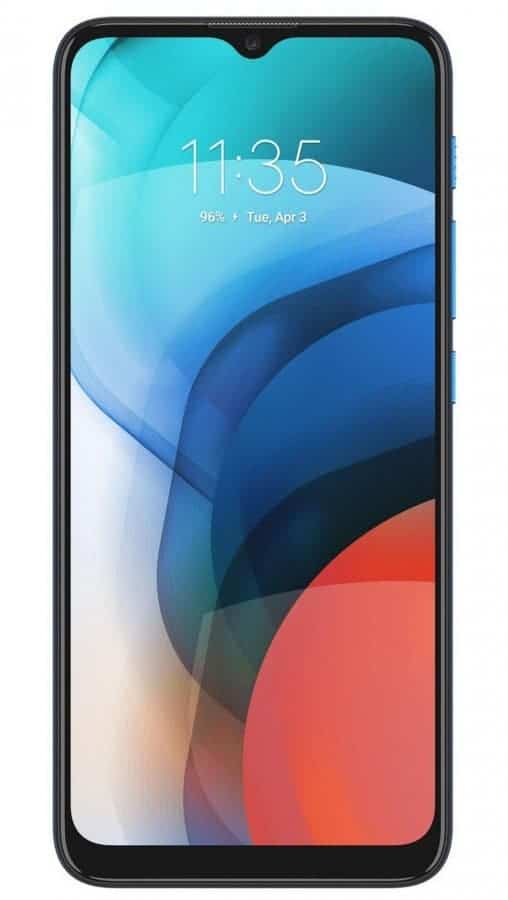 The phone is expected to come with a USB-C, though we’re not expecting any kind of fast-charging. The phone may come with a 5,000mAh battery and that explains the “Power” on its name.

For now, there’s no word on the Moto E7i Power or Lenovo K13 launch. We need to wait for more information.

Previous Samsung Galaxy A51 is receiving Android 11-based One UI 3.0 update in India