A few years ago, one of the co-founders of Android, Andy Rubin, founded his own smartphone brand, Essential. However, this brand was far from successful. Late last month, OnePlus co-founder, Carl Pei, announced the start of his own smartphone brand, Nothing. Today, there are reports that Nothing has just acquired Essential. While Nothing is yet to release any smartphone or device, the company is already making acquisitions. 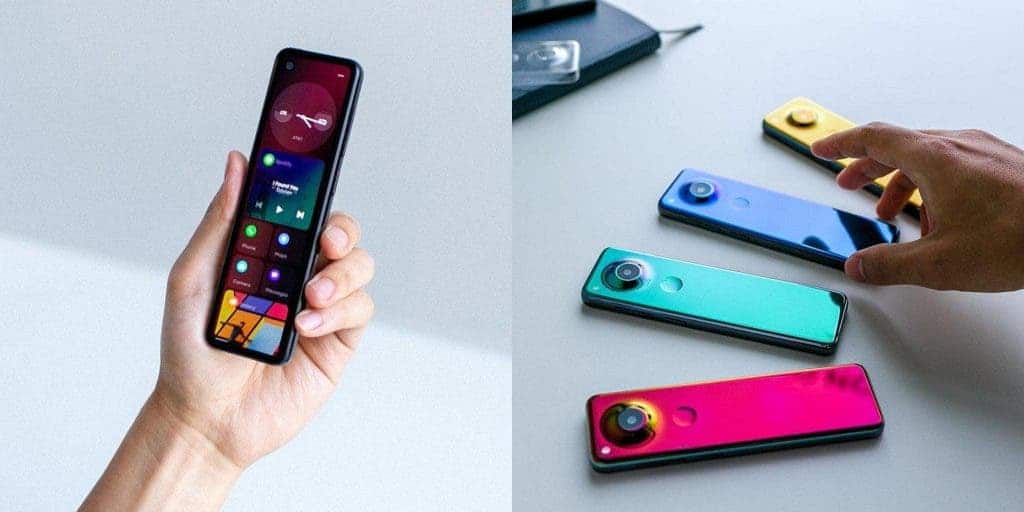 Rubin is one of the inventors of the well-known Android operating system. He left Google due to a sexual scandal before starting his own smartphone brand. At the time, Rubin had reasons to believe that Essential will compete with Apple and Samsung in the high-end mobile phone market. However, this was only a dream and nothing more. In its lifetime, Essential had only one smartphone and the sales were very poor.

According to reports, Nothing’s acquisition of Essential was completed on January 6 this year. This is a few weeks before Carl Pei officially announced the establishment of Nothing. This acquisition involves related trademarks, logos, and other brand assets. It is unclear what product Nothing intends to use the Essential brand to develop. However, they seem to have a similar goal.

Nothing and Essential has eyes for IoT ecosystem

In addition to smartphones, Essential has also envisaged the release of smart home products. Nevertheless, this never hit the road. Both Essential and Nothing have (had) the dream of releasing an ecosystem of devices that could connect to each other. Thus, it makes sense for Nothing to acquire Essential, they have the same goal.

The details of this transaction were spotted on the UK’s Intellectual Property Office. This means that former Essential CEO Andy Rubin will transfer the ownership of Essential’s brand assets to Carl Pei’s Nothing Technologies Limited.

According to reports, Rubin’s final days at Google were not glorious. After the sexual harassment scandal, Rubin received $90 million in compensation before leaving Google. At the time, Google employees were strongly dissatisfied and criticized this move. According to reports, Nothing will announce new product information in the future. We will also know how Nothing intends to use the Essential brand.

The smartphone market is very competitive right now. If Nothing expects to make an impact, it must be ready to be consistent with good value products. What do you think about this company? Will it make it in the smartphone market? Let us know your thoughts in the comment section below.