According to recent reports, a new Oppo model (Oppo PEDM00) appeared on GeekBench yesterday. According to @DigitalChatStation, this device is the new generation Oppo Find X3 flagship.  Although the prototype uses an ordinary sm8250, the final device will use the 3.19GHz Snapdragon 870 chip. This device has also been spotted on AnTuTu, AIDA64, and even a Japanese database.

It is worth mentioning that due to the low chip frequency of this engineering machine, the running score is equivalent to the Find X2 (Snapdragon 865 chip) benchmark score. However, with the chip upgrade to SD870, the performance will be better. The latest report claims that the Find X3 will not only use a QHD+ 120Hz display, it will also support a 65W super fast charge as well as an IMX766 main camera. 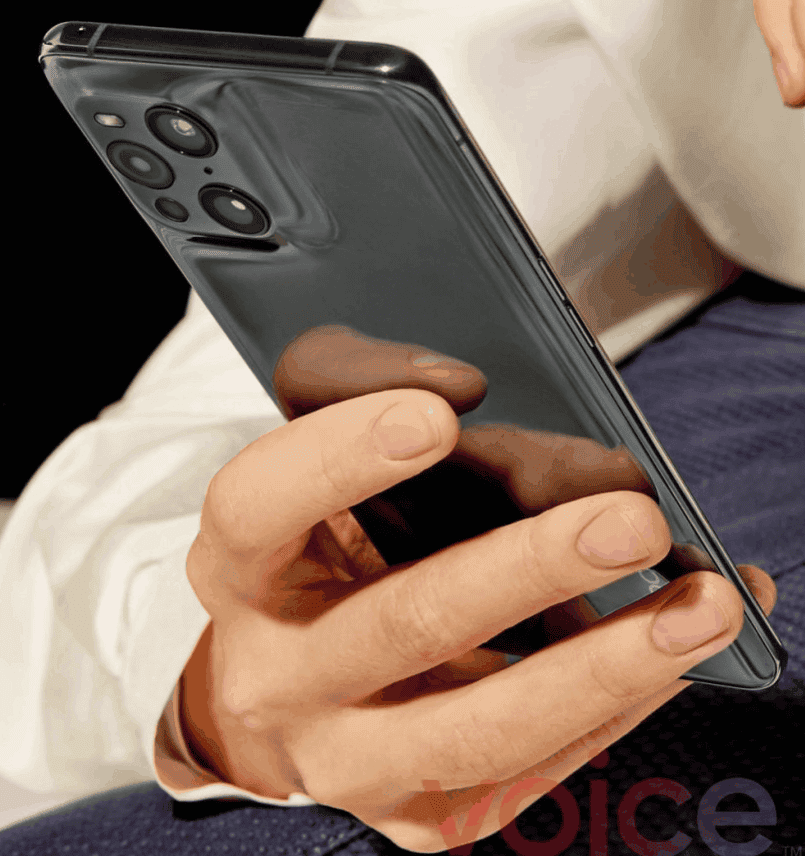 According to previous certification information, OPPO Find X3 series models are PEGM10, PEGT10, PEEM00. Oppo will not also place a huge price tag on this device with the Snapdragon 870. This particular chipset stands as a “cost-effective” alternative over the Snapdragon 888. Of course, it’s not priced like a mid-range chipset, but it still is cheaper than its bigger brother. The new chipset basically is an overclocked Snapdragon 865+, but instead of calling it Snapdragon 865++, Qualcomm decided to bring it with Snapdragon 870 moniker. This chipset allows companies to bring down the price of certain phones without compromising performance.

The Find X3 with Snapdragon 870 also has 8GB of RAM and 256GB of Internal Storage. We assume that the brand will also bring other RAM / Storage variants. The phone runs ColorOS 11.2 on top of Android 11. The display resolution is set at 2412 x 1080 pixels. This corroborates with rumors stating that only the Find X3 Pro will have QHD+ resolution. The vanilla will stick to the good and old FHD+ resolution. The listing also mentions a 12.6MP camera sensor.

We expect more details to come in the next weeks. After all, the Find X3 series launch is rumored to happen sometime in March.