Recently, there were reports that VLC player will usher in a major update (VLC player 4.0). According to reports, the VLC player 4.0 update will bring a new and modern user interface. Now, there is a leak of the user interface and it does look more modern. However, it seems to be using a similar design to iOS. Unfortunately, the current leak shows the Linux version and it is not pretty. 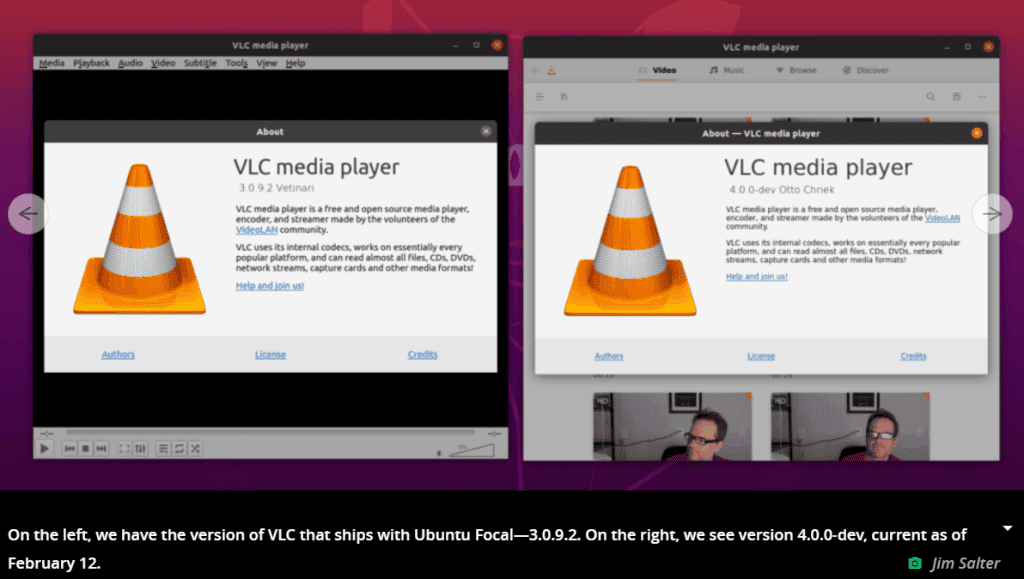 According to ArsTechnica, there are a couple of positive changes in this system. First off, when VLC opens up, you get to see the media-browser interface. This interface displays the “thumbnails of all videos present in the user’s Videos folder”. This design is different from what VLC shows after opening since 2001. The old version “opens to a blank player window, with VLC’s iconic traffic cone” in the center. 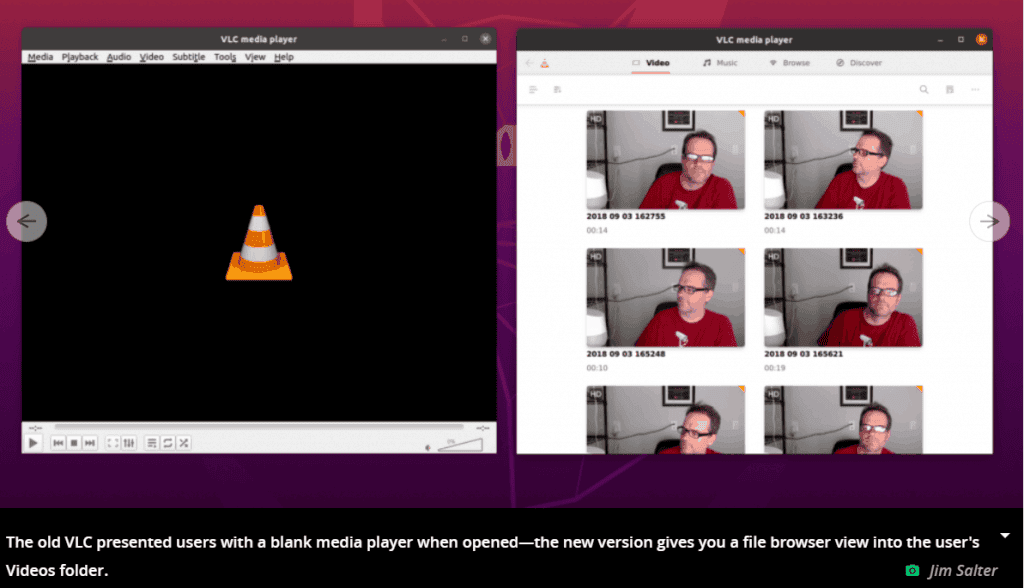 VLC player 4.0 is not ready yet

When you open a video, you see another major change in this new interface. In the new VLC player 4.0, the player window is separate from the browsing/control window where you select videos. In the old version, both video content and controls are in the same window. 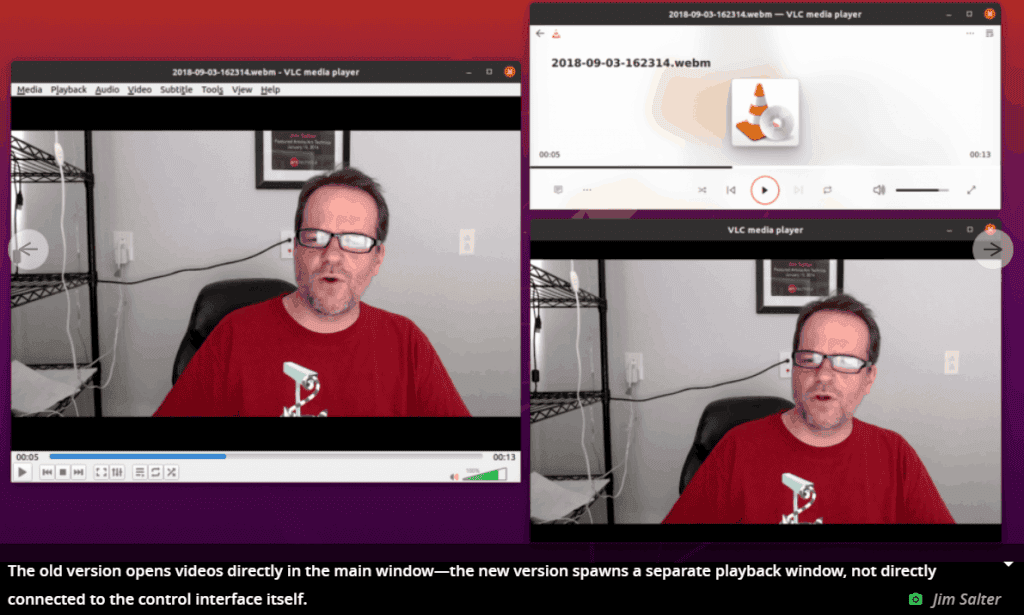 “As long as your videos are all in your local Videos folder, you probably won’t have any difficulty with the new interface—but in its current state, it’s not much fun for browsing large numbers of files in multiple directories. If you want to get out of your Videos directory, you’ll need to click the hamburger menu on the upper left of the playlist and select Media > Open Directory. Selecting Open Directory, unfortunately, doesn’t actually take you to the new directory—instead, it scans all files both inside and beneath the new directory you select and adds them all, willy-nilly, to the Videos tab itself”. 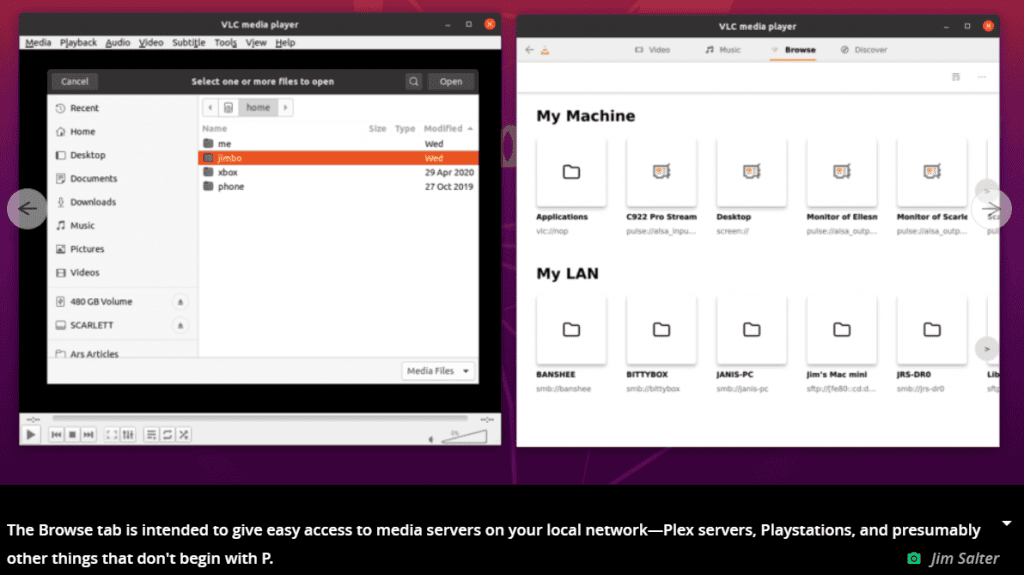 Although VLC is one of the most popular media players, there are a lot of alternatives. Some of these alternatives come with very clean designs. You can click the gear icon to open a side panel, and you can immediately access a lot of adjustment options.

However, it is important to note that the VLC Player 4.0 is work in progress. In its current state, it is not suitable for many usage scenarios. However, we believe that the company will make significant changes for easy usage. The VLC Player 4.0 has been in development for about two years now.

Previous iOS 14.5 beta is rolling out to developers with new features and 200 new emojis

Next Do you want the new Ulefone Armor 11 5G for free ?