Earlier today, Facebook announced that it will no longer allow Australian publishers and users to share or view news on its platform. Of course, many Australians did not find this news interesting. Australian Prime Minister, Scott Morrison, called Facebook’s actions “arrogant” and “disappointing?. The Australian Finance Minister, Josh Frydenberg, said that this is “wrong” and “unnecessary”. 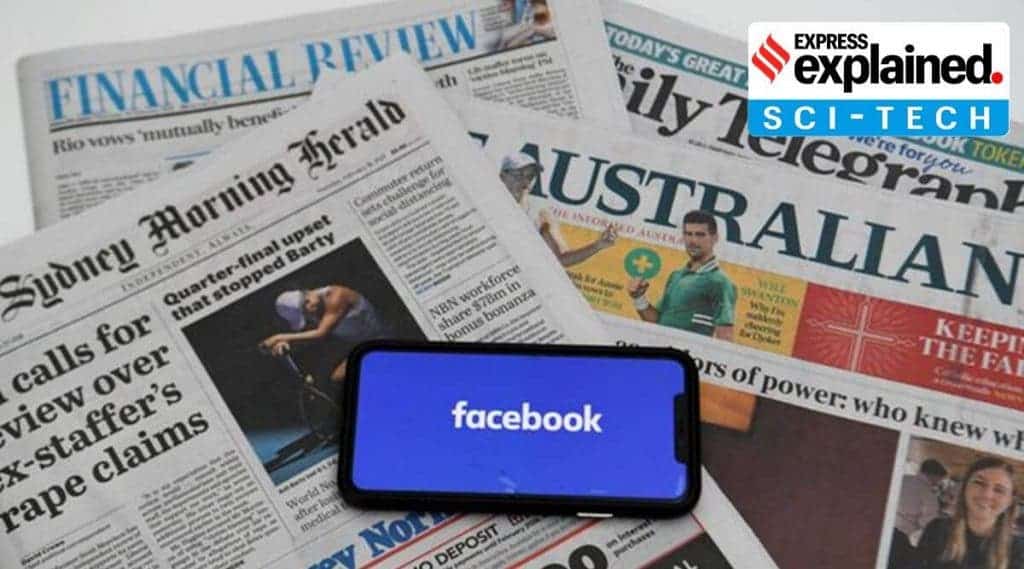 In a press conference, Frydenberg said “Facebook is wrong, this kind of action is unnecessary. They have taken high-handed measures and will damage its reputation in Australia…Their decision to block Australians from accessing government websites (which involve support for the pandemic, mental health, emergency services, and weather services) has nothing to do with media regulations. Moreover, the regulation is not even in effect.”

For the Prime Minister of Australia, Facebook just cut its friendly relation with Australia. It also cuts off basic information services in medical and emergency services which he considers arrogant. The company cleared several government-operated accounts in Australia. This includes accounts that provide emergency reports on the coronavirus pandemic.

Google is willing to pay

In contrast to Facebook’s stand, Google is willing to pay publishers for news. According to Google, it has an understanding with an Australian media company, News Corp, which owns media such as the Wall Street Journal and the New York Post.

Many believe that Facebook’s action is rash. The company needs to “cooperate constructively with the Australian government, just like Google’s recent sincerity.”

However, it appears that Facebook is not willing to pay for news. From its recent action, it rather lose its Australian business than pay for news.

After strong criticism, Facebook eventually restored government pages related to the pandemic and other important information. According to the company, the ban will not affect government pages. It claims that it doesn’t want Australian publishers and users from sharing or viewing news on its platform. It is doing this because it is not willing to pay anyone for sharing news.

Facebook’s spokesperson also said: “Because this Australian law does not provide clear guidance on the definition of news content, we had to adopt a broad definition to respect this draft. Next, we will withdraw any pages that are inadvertently affected.”

Leaver said: “I think Facebook has lost the PR battle because it enforced an overly broad ban. If Facebook wants this to remind Australians of how important it is, then what they did today will remind Australians…It does not consider the impact on users when doing things.”