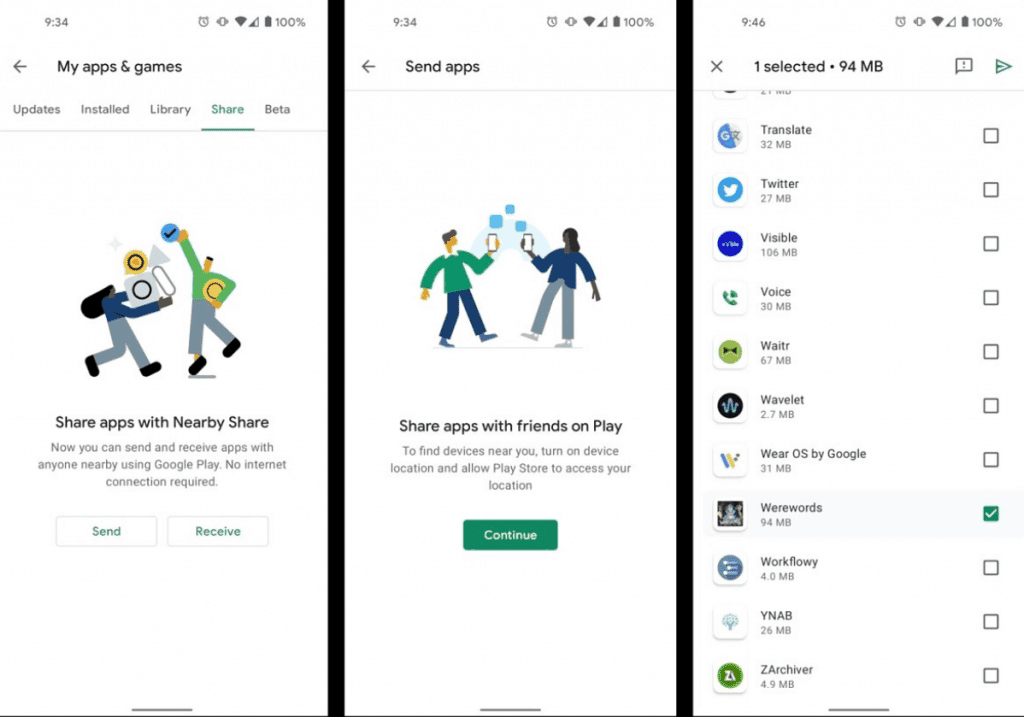 Google claimed in December, “Simply open Google Play, go to the ‘Share Apps’ menu in ‘My Apps & Games,’ select the apps you want to share, and let your friend accept the incoming apps,”. It is precisely because of this feature that Google’s nearby sharing has become a good alternative to Apple AirPlay. 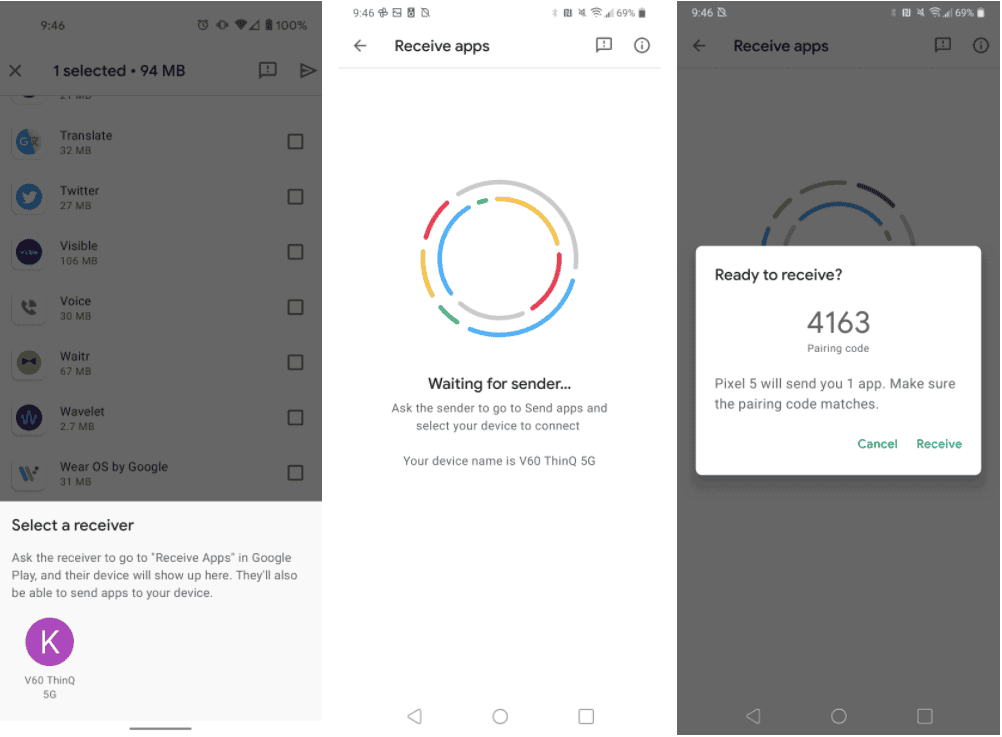 According to tests by 9to5Google, Google Nearby Share is actually what Google says it is. It shares files and other information much faster than using the internet. When you share an app with others, they can install it without leaving the sharing menu. Whether you have a Wi-Fi connection or your phone’s data capacity is almost full, Nearby Share can send apps. In addition, the user can choose who is visible when the feature is enabled. 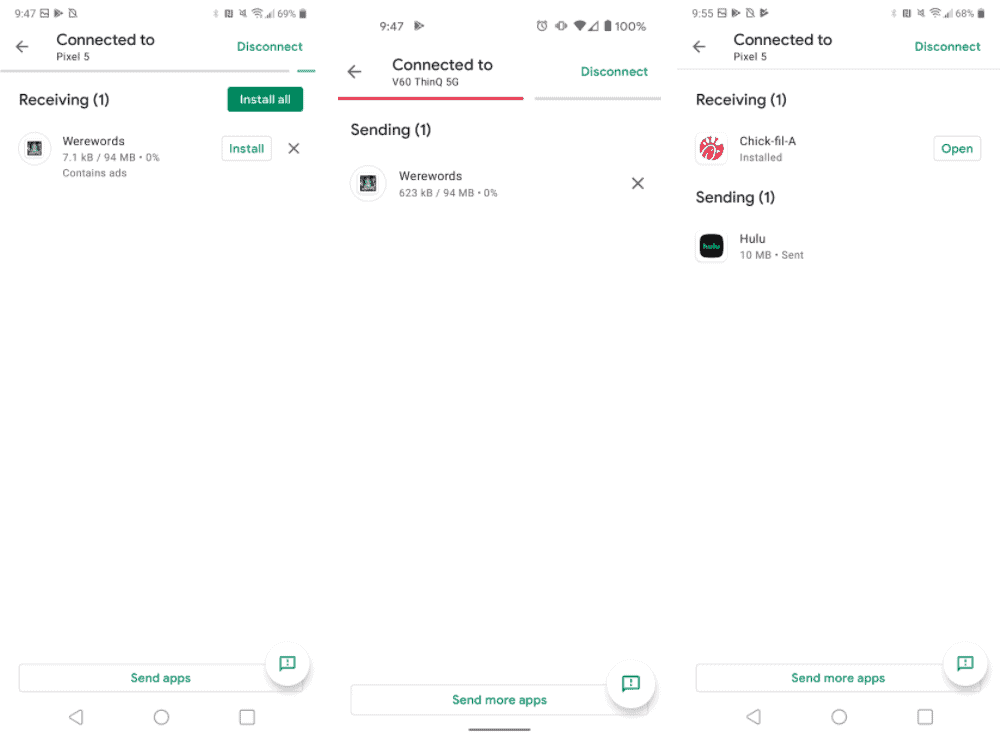 We know that users using the Android 10 system can easily share WiFi passwords in the form of QR codes, with the help of the Wi-Fi Easy Connect protocol. Although this is a relatively simple and secure sharing way, there are still some shortcomings. Fortunately, Google is working on a simpler way to share WiFi passwords, which may be unveiled on the upcoming Android 12.

Sharing WiFi passwords on Android 10+ is very simple. Users only need to enter the network details page of the WiFi network, click “Share”, and a QR code will pop up that others can scan, or click “Add Device” to scan other people’s devices and add them to the network.

However, scanning the QR code is still a bit troublesome. Google is working on a new solution that allows users to use the company’s “NearbyShare” feature to more easily share the generated QR code with others.

A new submission from Google engineer Abel Tesfaye to AOSP aims to adjust the “Share Wi-Fi” page to provide a nearby sharing button. If you click the button, the default nearby sharing component will be active. Thus, the user can share the QR code with nearby people. Because Nearby Share can work at close range but does not require physical contact or scanning any QR code, this means that users can share WiFi passwords in different rooms.

Since this submission has not yet been merged, it is still uncertain whether this feature will appear in Android 12. The first Android 12 developer preview version may arrive sometime next month. We will have to wait until then and see what happens.