Transsion Holdings name isn’t the most traditional name among smartphone makers. However, the Chinese group is behind some of the most important brands in markets in Asia and Africa. The conglomerate is behind smartphone brands such as itel, Tecmo, and Infinix. Since the last year, Transsion has been expanding the presence of its brands in global markets. We’ve been seeing interesting devices reaching global markets from Infinix and Tecmo. Infinix has launched a bunch of low-end and mid-range phones in India recently, now the brand is preparing the terrain for a new device dubbed Infnix Note 10 Pro. 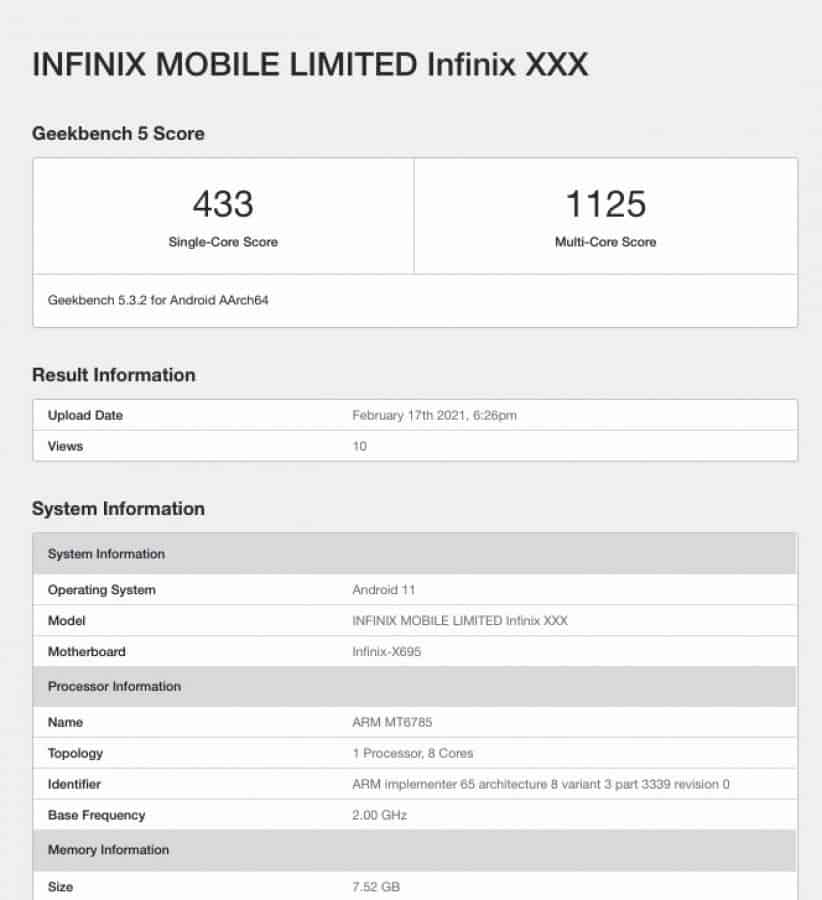 The new upcoming device has passed by Geekbench benchmark database with a MediaTek’s Helio G90T chipset and 8GB of RAM. For those unaware, the Helio G90T was the chipset that brought MediaTek back to the headlines. It has two Cortex-A76 clocked at up to 2.05GHz and six Cortex-A55 cores clocked at 2.0GHz. The chipset also has a capable Mali-G57 MC4 GPU with an 800MHz frequency, giving it its title of gaming chipset. This isn’t the first time Infinix works with this chipset. The Infinix Zero 8, for example, has the Helio G90T and the same amount of RAM. 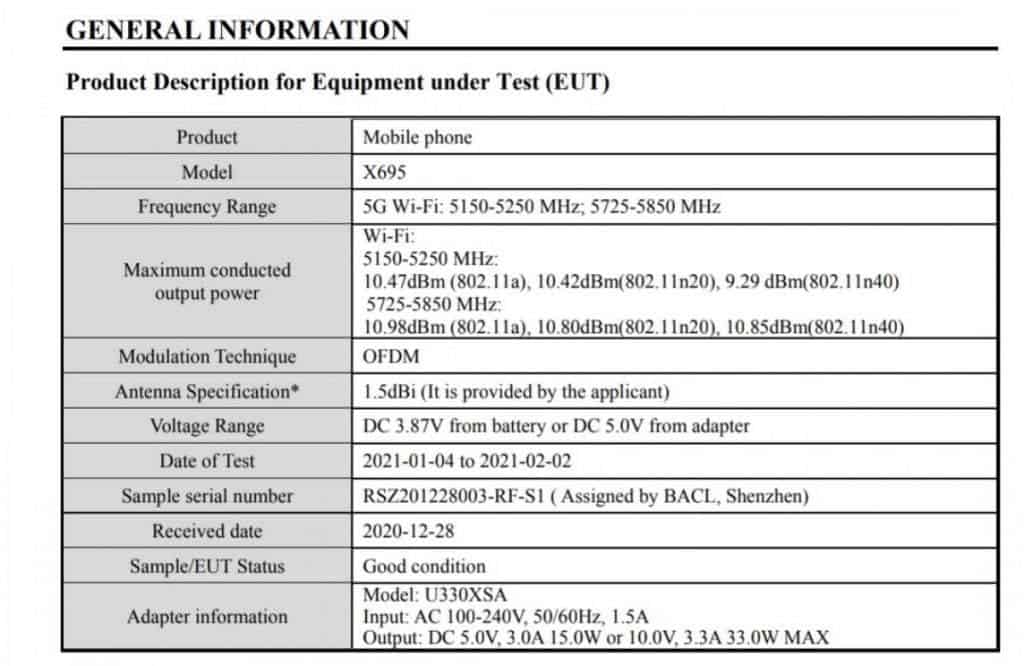 The new Infinix Note 10 Pro phone achieved 433 points in the single-core tests and 1,125 points in the multi-core department. The listing also revealed that the device boots Android 11 OS. We can expect Infinix’s XOS UI to be running on top of the latest Android version. The device also passed by the FCC website with an X695 model number. According to the listing, the device will bring dual-band Wi-Fi (2.4GHz & 5GHz) and 4G connectivity. It will have 256GB of Internal Storage and a 33W fast-charging. It’s interesting to see a brand that hasn’t the biggest market share bringing 33W fast-charging in a mid-range phone. Meanwhile, other well-established brands are still shipping devices with 15W or, in the best scenario, 25W charging (We’re looking at you Samsung). We expect a battery bigger than 4,000mAh to make justice to this charging capability. 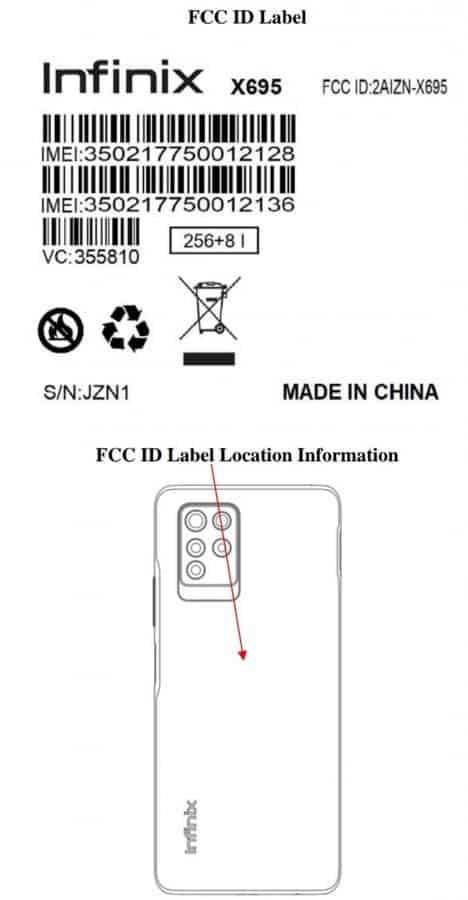 These specs are pretty much identical to the Infinix Zero 8, except for the 256GB of Internal Storage. Interestingly, the device’s sketch shows a design that looks quite similar to that of the Infinix Note 8 with five cutouts. We expect more details to keep popping out in the coming days. We’re expecting the Infinix Note 10 Pro to reach Global and the Indian market. Judging by other Infinix phones, it will have a very attractive price tag.