Xiaomi has begun to distribute the MIUI 12 branded user interface based on the fresh Android 11 operating system for Xiaomi Mi 10T Lite smartphones.

The stable firmware 12.0.2.0.RJSMIXM is 2.5 GB in size and is available over the air for a limited number of users.

In addition to standard Android innovations, the update also brings the January 2021 Android security update to the device. After the manufacturer is convinced of the stability of the update and the absence of critical errors, the distribution coverage will expand.

MIUI 12.5 testing is already underway for the device, but a stable version can not be expected until the end of the second quarter of 2021. 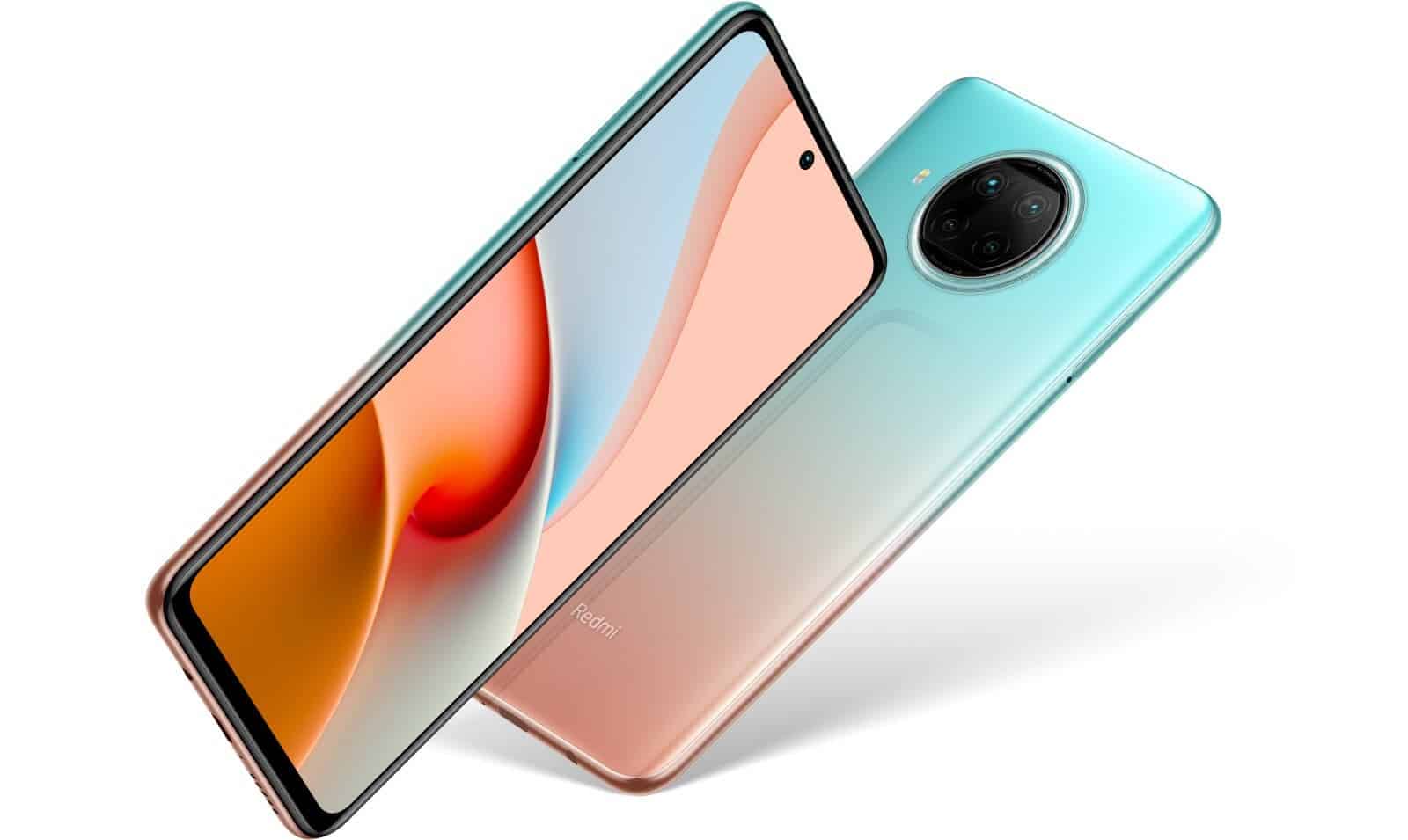 According to the brand’s report, it is the first smartphone brand in ten markets;which includes India as one of the most notable ones. Moreover, it achieved at least the third position in 36 markets. The Chinese giant also is the fastest-growing brand in the high-end segment; with an impressive 3,639% growth year on year in Q3 2020. This includes devices that cost more than $500.

Previous Oppo X 2021 release may be closer than we think