We’re crossing the last days of February and the world of smartphones is quite hectic. Many smartphone makers are preparing new devices and new technologies to reveal in the coming weeks. During the next few days, we’ll be covering MWC 2021 held in Shanghai From 23rd to 25th February. Many Chinese smartphone brands will be attending the event. Among them, ZTE. The first company to launch a smartphone with an under-display selfie is gearing up to unleash new technologies.

According to Ni Fei, president of ZTE’s terminal division and president of Nubia Technologies, ZTE will showcase the second generation of mass-produced under-screen camera technology at next week’s MWC Shanghai event. It will debut under-screen 3D structured light.

We’re pretty sure that the new 2nd-gen has to do with the ZTE Axon 30 Pro. The new handset will be the first to sport the improved technology developed by ZTE. This time around, ZTE will bring a true flagship rather than a premium mid-range smartphone. The ZTE Axon 30 Pro will pack Qualcomm Snapdragon 888 flagship processor, and will also come with a 200MP ISOCEL S5KGND camera. According to Ni Fei, the new technologies are also capable of 3D security like face ID on Apple devices. This is truly promising. 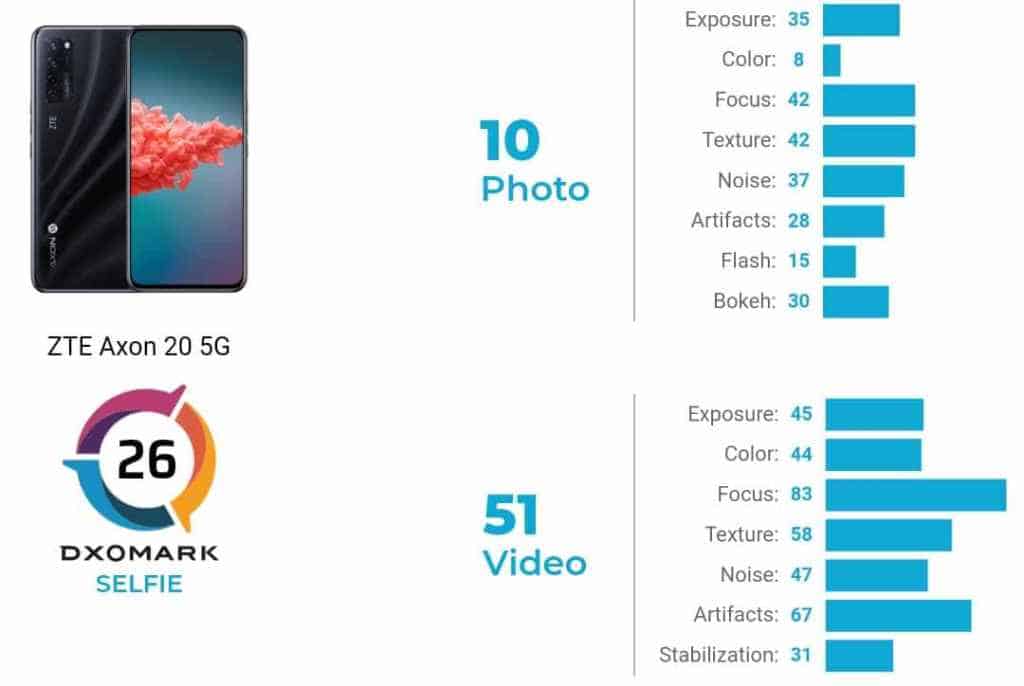 The ZTE Axon 20 5G innovated in the market as the first under-display smartphone. However, the quality of images produced was below the average. The under-display camera was a 32MP sensor with f/2.0 aperture and 24mm equivalent focal lengths. The setup didn’t perform well on DxOMark’s selfie camera review. The machine scored 10 points for the front photo and 51 points for the video. The front ended up with just 26 points, ranking second to last among all tested models. According to DxOMark, the handset sacrifices a lot in terms of performance, resulting in poor image quality and a performance that is seriously below par by almost any metric.

We are curious to see if the 2nd gen camera will be able to impress DxOMark and establish a better impression for this technology.

Next Oppo will present new charging tech at MWC 2021 Shanghai