The Austrian Financial Market Authority (FMA) stated on Friday that crimes involving the use of cryptocurrencies have increased across the country. According to the report, more than 60% of all reported financial fraud cases involve crypto trading products. The agency calls for urgent and stricter supervision.

The FMA report stated that two-thirds of investment fraud reports submitted in 2020 are related to cryptocurrency and digital foreign exchange trading products. FMA also claims that these crypto scammers are using social media platforms such as Telegram and TikTok to find victims to carry out fraud.

FMA spokesperson Klaus Grubernik said: “We believe that stricter supervision is very much needed now.” “Fraud practices in stocks and gold have always existed, and these scams are now turning to digital assets.” He said that because these crimes are mostly carried out on social media, prosecution very difficult. This is because investigations have to be conducted across borders. As early as 2018, Austrian Finance Minister, Hartwig Löger, called for pan-EU crypto regulation to combat money laundering.

Although Austria’s investment in crypto fraud has increased significantly, the country’s traditional exchanges are still one of the main driving forces for digital asset trading. Various crypto exchange-traded products are listed on platforms such as the Vienna Stock Exchange.

In addition, A1 Payment, one of Austria’s largest mobile network operators, launched an encrypted payment service in July last year; in terms of blockchain applications, the Iota Foundation cooperated with the Vienna University of Technology in November 2020 to discuss distributed classification Research activities on accounting technology. 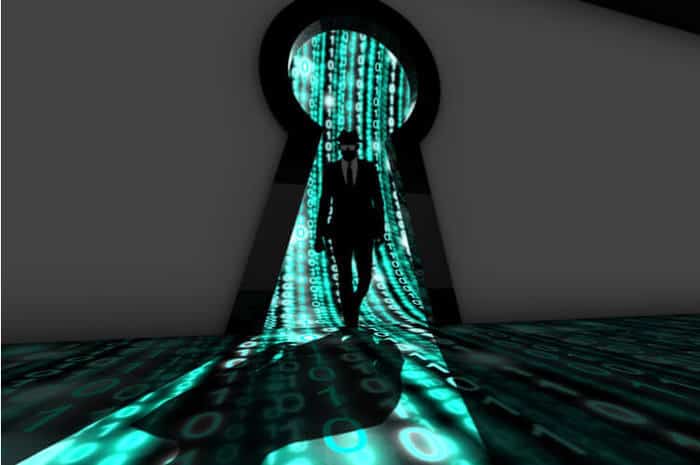 In the first nine months of 2019, the digital currency crimes led to a $4.4 billion monetary loss. That is an increase of more than 150% from the $1.7 billion in 2018. CipherTrace CEO, Dave Jevans said: ‘The 150% increase in crypto theft and fraud reflects how criminals are adapting for bigger and better scores. Criminals chase money and the money is right here and ripe for the taking. Little attacks are often easy to defend against, but targeted attacks are far more lucrative.’

He also claims that there are no reports of criminal activities under $5 million. This is because exchanges and regulatory teams usually focus on larger cases.

However, CipherTrace also reported that the value of theft and fraud in this industry was only $15.5 million. That is the lowest rate in the third quarter in two years. Jevons said that the number of attacks reported by the industry is decreasing. Indeed the scale of crimes by criminals is still growing.

CipherTrace has previously stated that the type of crime in the cryptocurrency space has shifted. Direct theft has become an investment exit scam. It also shows that it is becoming increasingly difficult for criminals to attack exchanges.

‘Today’s attackers are patient and willing to spend more time waiting for a payout,” said Jevans. “Not only have we seen more $100 million thefts and scams, but those responsible are also acting carefully. They only cash out small amounts to stay under the radar.’

The report also shows that 65% of the world’s top 120 cryptocurrency exchanges have weak know-your-customer (KYC) requirements. CipherTrace said: ‘It will no doubt have implications as regulators seek to have KYC information shared globally.’