In addition to the smartphone image, there are quite a few details on the Redmi Note 10 box. There is an AMOLED screen with a hole for the front camera and Full HD + resolution, as well as a quadruple rear camera with a 48-megapixel main sensor. 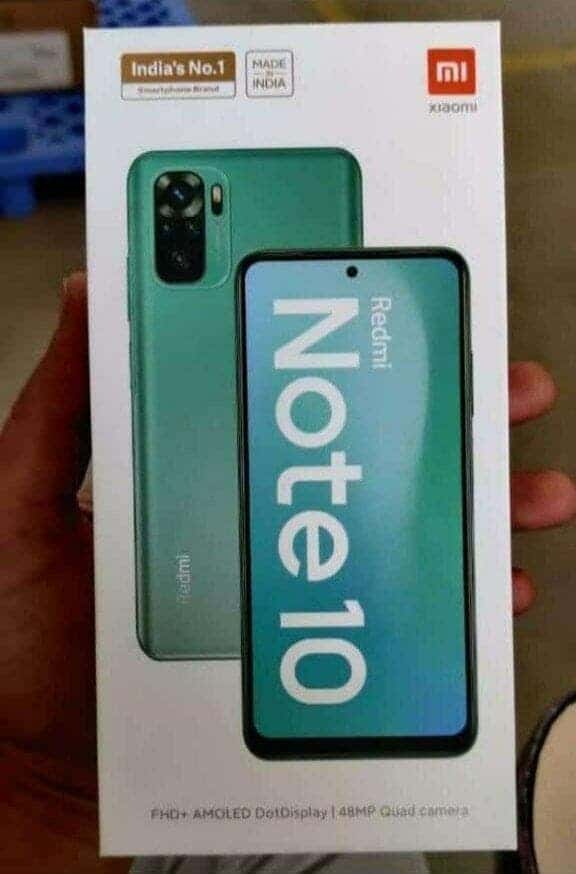 In mid-February, Redmi India conducted a survey on its Twitter page asking users what they would choose for the Redmi Note10 – an LCD display with a 120Hz refresh rate or AMOLED. More than 88% of the respondents chose the AMOLED screen. The company subsequently removed the survey.

Thus, we can see that the company decided to satisfy the needs of its users and chose an AMOLED screen.

The international debut of the Redmi Note 10 series is scheduled for March 4, 2021. 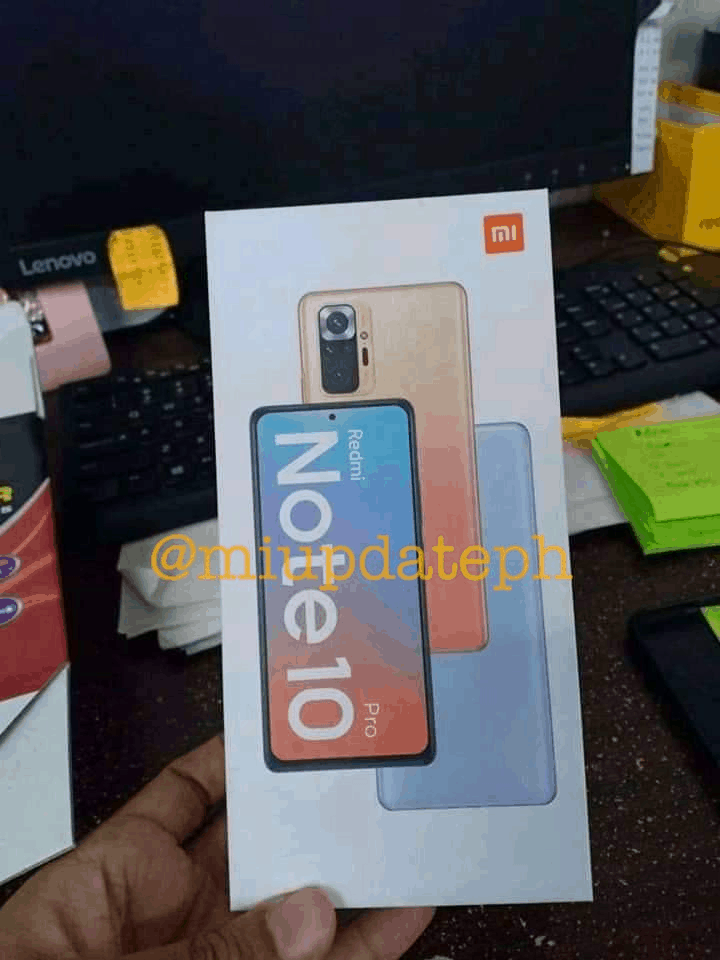