At the “5G Evolution Summit” held during the MWC conference in Shanghai, Peng Junjiang, general manager of Ericsson Northeast Asia Research Center, said: “The requirements for 6G will be proposed in 2024. Following the global standards that 3GPP upholds, a complete commercial marketing standard will be ready by 2028″. 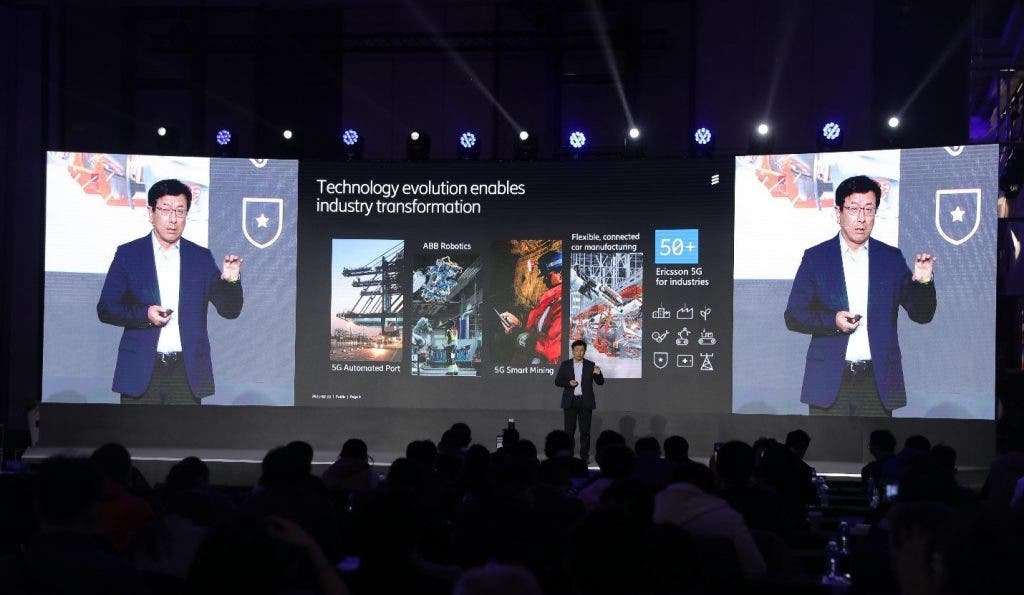 In Peng Junjiang’s view: The evolution of 5G is a process of continuous development – the first commercial version of 5G, R15, only supports the most basic functions such as eMBB. Currently, the commercially available R16 supports solutions such as V2X and industrial Internet. The R17 standard is under development, and the research scope of R18 is ready on paper.

In the decade-generation communication technology, the requirement(s) for 6G will be proposed in 2024. Peng Junjiang emphasizes that: “The continued evolution of 5G is actually a very long process and will continue to evolve step by step. We have seen the potential of 5G and market demand, how to promote the further evolution of 5G. Ericsson also hopes that all partners in the industry will jointly promote the development of 5G. Only openness can do better, and only cooperation can truly achieve a win-win situation”.

Ericsson has signed 122 5G commercial agreements or contracts so far

According to Ericsson’s official website, the company currently has 122 5G commercial contracts. The Swedish company has 71 publicly announced 5G contracts and 77 live 5G networks. The company is doing much better than earlier predictions. Earlier, Ericsson released the “Ericsson Mobile Market Report.” In the report, the company predicts that by the end of 2020, 5G networks will cover more than 1 billion people worldwide. Driven by the faster-than-expected growth of 5G users in China, by the end of this year, the number of active 5G subscribers will reach 220 million, of which only 150 million will use 5G-enabled devices. 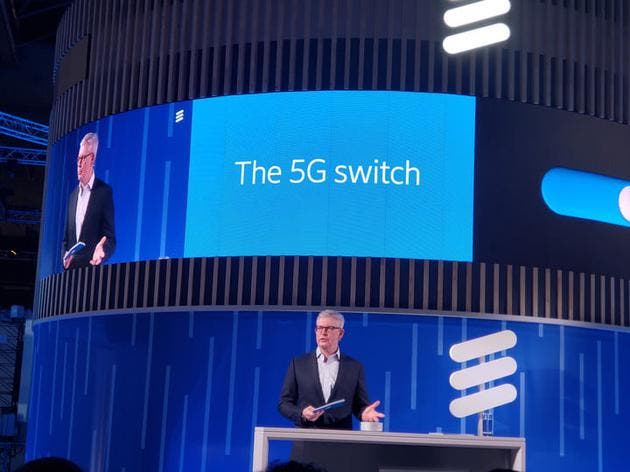 The company also predicts that in 2026, the number of 5G subscriptions will reach 3.5 billion. This will account for 40% of all mobile users. Also, Ericsson’s prediction shows that 5G networks will cover 60% of the world’s population. In addition, the company estimates that by 2026, 5G will carry more than 50% of the world’s mobile data traffic, but this does not include traffic from fixed wireless access (FWA).

Next Samsung might soon launch Galaxy A32, A52, A72 to the Indian market!