Oppo might be busy with the Oppo Reno5 series expansion and the imminent arrival of its Oppo Find X3 series phones. However, this can prevent the brand from keep bringing its wave of affordable 5G smartphones. Now, the company is getting ready to unveil the Oppo A54 5G. This model has just been listed by Japanese carrier au. The device in question looks similar to the already announced Oppo A93 5G.

The Oppo A54 5G has a 48MP main camera and a couple of 2MP sensors. We assume that one is for macro shots and the other is for depth sensors. The third module is an 8MP camera, which we assume is an ultrawide snapper. The selfie camera is a 16MP camera. The new model will be powered by the Snapdragon 480 SoC which also is the same chipset found in the A93 5G. 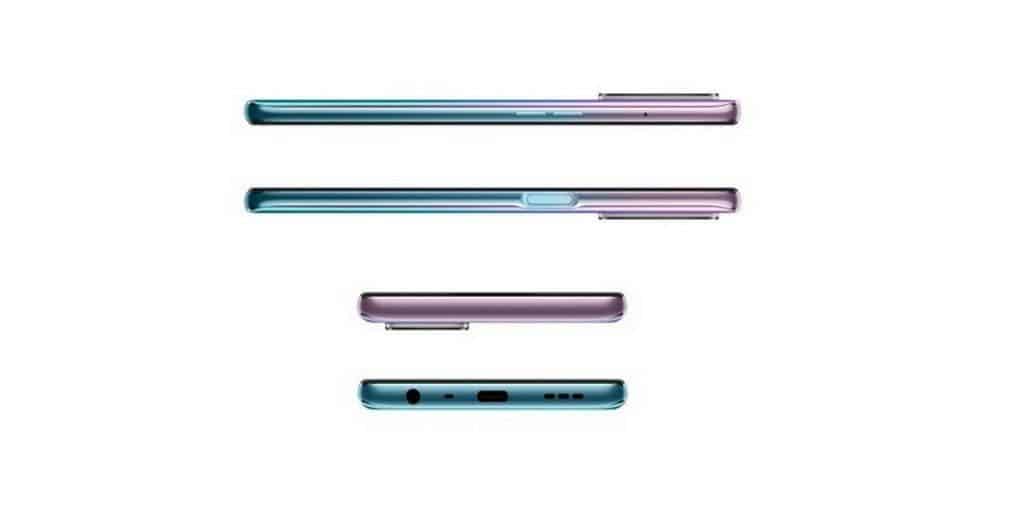 The major difference between these two is the fact that while the Oppo A93 5G has a triple rear camera system, the Oppo A54 5G goes with a Quad-camera setup. As we can see, it will be an incremental upgrade over the previous model. However, the camera housing is quite similar to the older handset. 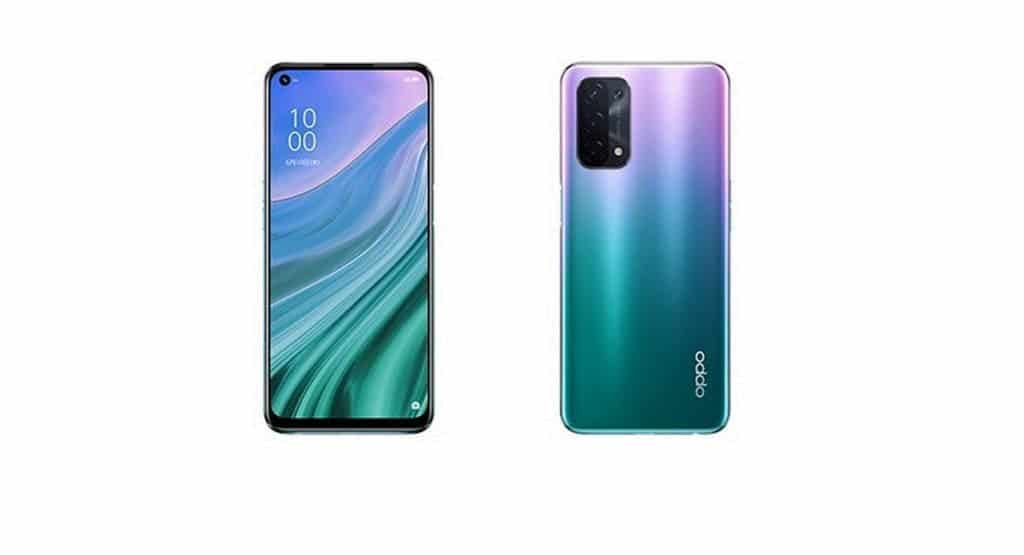 The handset packs a 6.5-inch FHD+ (2,400 x 1,080) LCD with a top-left aligned punch-hole for the 16MP snapper. Once again, these specs match the A93 5G. However, the A54 might lack the 90Hz refresh rate, which is underwhelming at this point. The device comes with 4GB of RAM and 64GB of Internal Storage. The phone runs Android 11 OS straight out of the box with ColorOS 11 running on top.

Unfortunately, the chipset giving power to this model was not revealed. Worth noting that the Oppo A53 5G packs MediaTek’s Dimensity 720 chipset. It’s curious to see that the Oppo A54 5G is most a downgrade than an upgrade over the Oppo A53 5G. We believe that Oppo is cutting some corners to make the device cheaper than its predecessor.

According to the leaked listing, the A54 5G will be available in Japan in June. We’re at least four months away from its actual release. It’s crazy to see this listing popping out several months ahead of the handset’s launch. Anyway, it will come in Fantastic Purple and Silver Black colors. While the device will reach Japan in June, it can reach other regions later or before that time frame.