Google is known not only for its search engine but for myriads of other products as well. And Chrome browser is among the most popular Google products. So it’s logical that the company continuously works on making this browser better and better. Today, from GoogleChromeCast, we learned that after months of testing, it finally pushed the Tab Group to Google Chrome for the Desktop Stable channel. By the way, this feature has been already available on Chrome for Android. In fact, this feature increases productivity a lot. Now, the Tab Group feature will facilitate millions of Chrome for Desktop users with the ability to organize all the tabs. 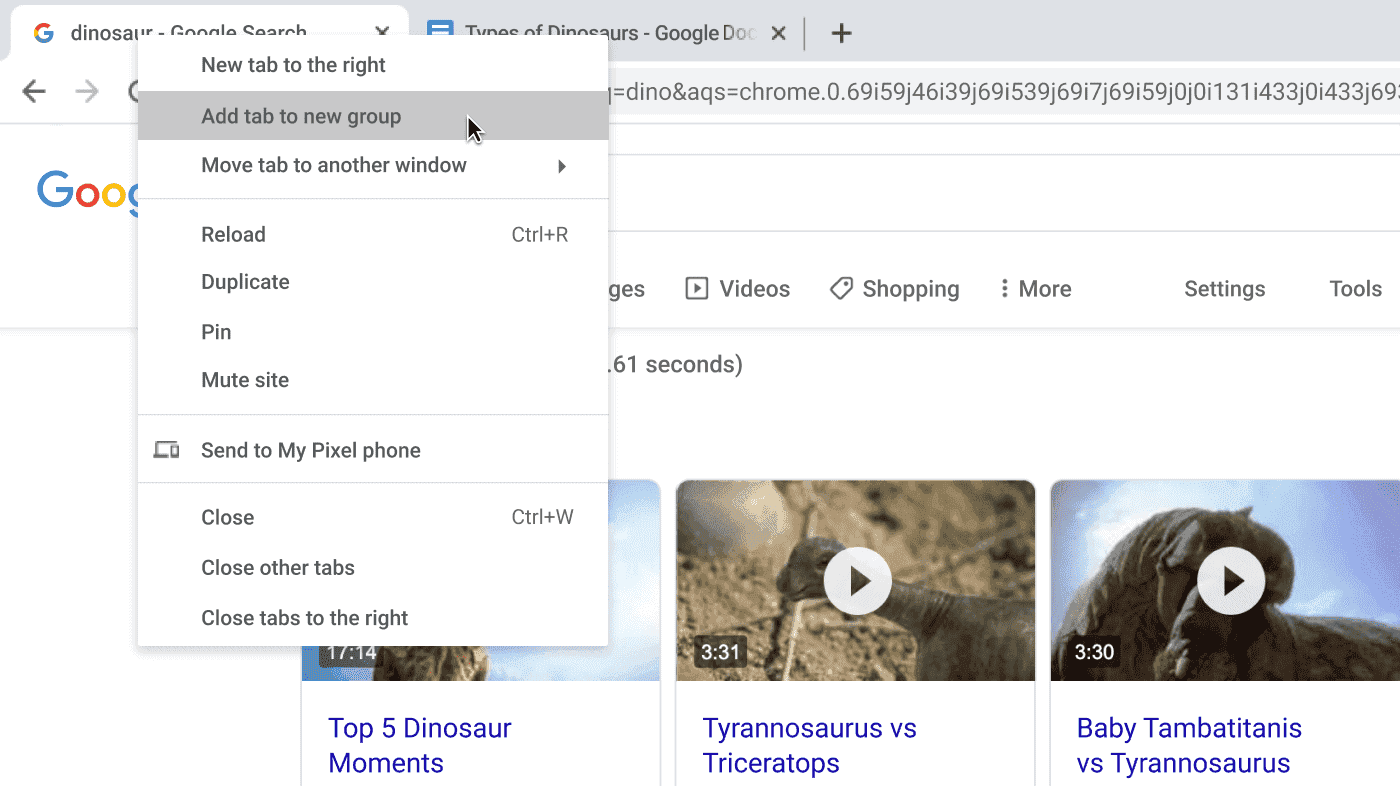 Those who have used it on ChromeOS and Windows can confirm that it enables the users to create new groups with a right-click on the selected tab. You can give it any color and name before creating a group. You can also select multiple tabs using Shift+ Left Click on Windows and then right-click. This will form a group.

Moreover, once users form a group, they can toggle the visibility with a single right-click on its name.

However, we should admit that an average user won’t need this features. It’s more for the advance users who use the Chrome browser rigorously. The Tab Group feature will help in organizing or decluttering the browser.

Those who are not aware, this feature was available since the Chrome build 85 version. But users have had to enable it from Chrome flags:// menu. It even debuted on the Microsoft Edge browser bundled with Windows 20H2 version.

The arrival of this new functionality is timely since the use of telework has never been so high. To help these users, Google has stepped up initiatives, starting with the global deployment of Google Meet. If it was once reserved for professionals, the video conferencing application is now accessible to all. From their Gmail account, everyone can start or join a meeting. Doing Video Conference calls has never been that easy.

Next Samsung Galaxy Z Fold2 is getting One UI 3.1 update