WhatsApp is one of the most popular messaging apps in the world that is used by tons of people across the world. WhatsApp was considered as one of the safest apps due to its end-to-end encryption, however, with its recent update, things have changed for the privacy.

With WhatsApp’s new privacy rules, it stated that it will be sharing the user data with not only Facebook, which owns WhatsApp but also with other companies owned by Facebook such as Instagram. This new data policy has made many people angry. 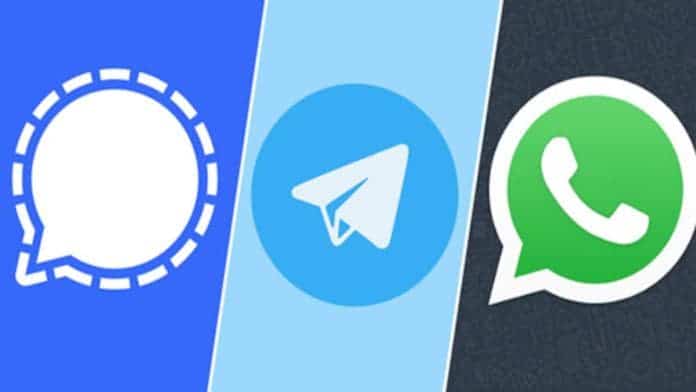 Due to this update, many people have decided to switch over to other apps from WhatsApp due to privacy concerns. There are other apps available that offer almost similar features as WhatsApp but the main feature is that the privacy of the users is not complicated.

Here are 5 Alternatives to WhatsApp You Can Use for Privacy: 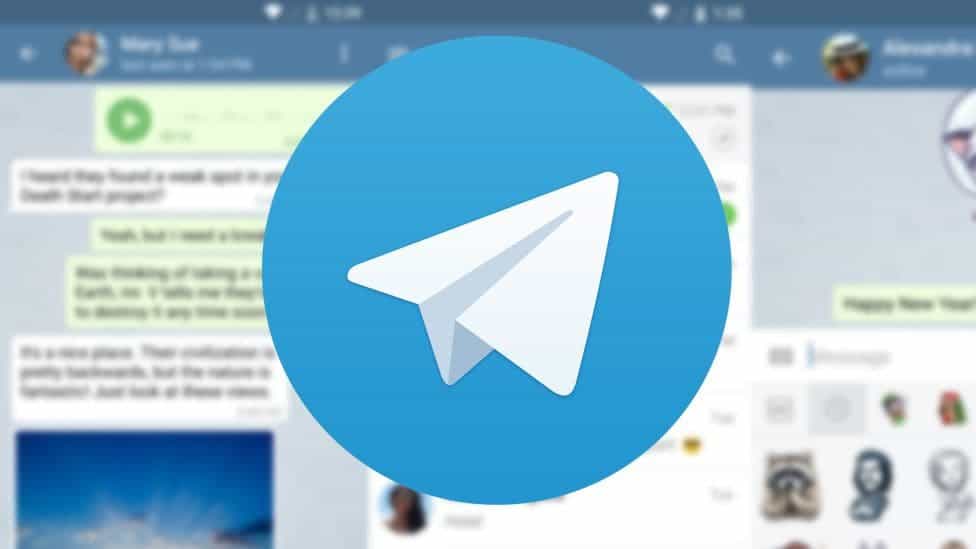 At the top of the list, we have Telegram. Telegram is currently the most similar app to WhatsApp, which offers the same features but does not share user data with other apps or companies. Telegram was launched back in 2013 and in recent times has started getting popular.

It is a free cloud-based IM app with VoIP and video calling. Telegram has one of the most secure end-to-end encryption protocols that even nations have been struggling to crack. You can use Telegram on almost every platform including on Web through it’s website or using android emulators such as BlueStacks to run it on your computer. 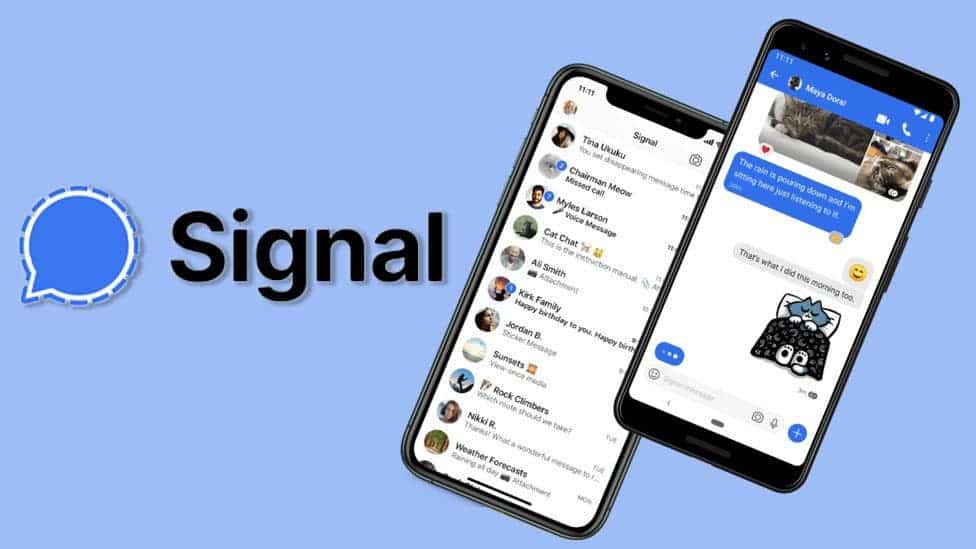 Next up on the list, we have Signal. Signal is also a free and simple-to-use app that is available across all the major platforms. Unlike WhatsApp and Telegram, Signal is open-source and security developers can test it for security flaws and find potential backdoors.

It may not have the same charm as WhatsApp but it compensates that with the security that it provides. It arguably the most secure messaging app out there and even Elon Musk tweeted to his followers about using this app which results in the app’s stock shooting the roof. 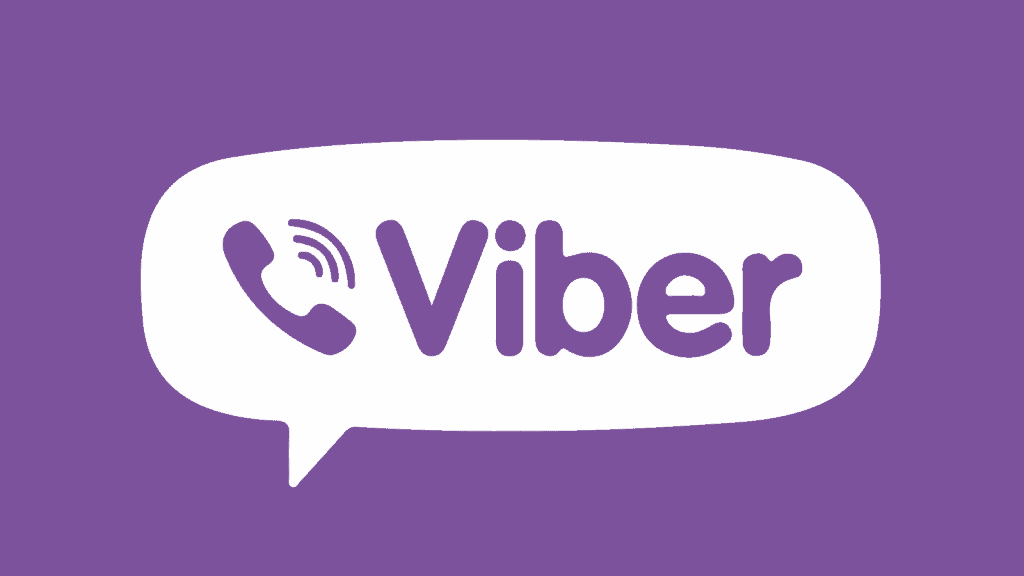 Viber is another messaging app that has been in the business for quite some time now. It is operated by a Japanese company, Rakuten. Viber offers end-to-end encryption and also doesn’t share the data of its users with other apps or businesses. While it may take some while to get familiar with Viber and its interface, your privacy and personal data are not compromised, at all. 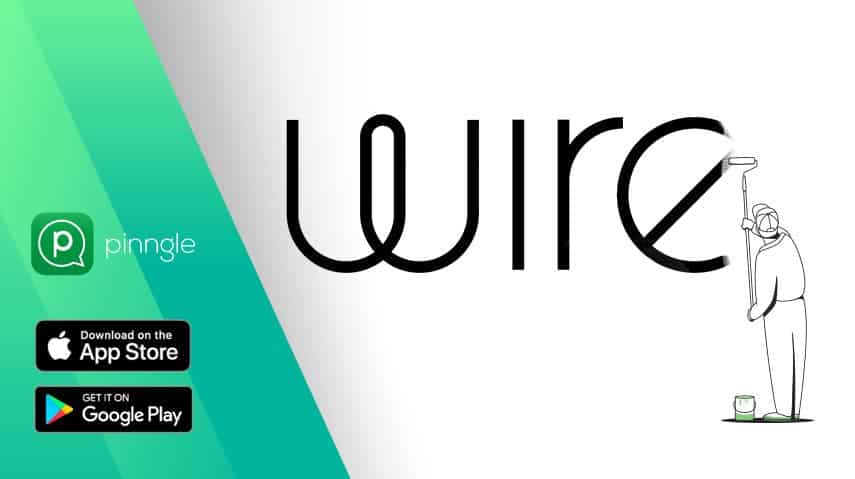 It is another secure platform, using end-to-end encryption. All the communication done through Wire is secure including the messages, conference calls, and the files shared on the chats. The decryption keys are stored on the users’ devices only and not on the servers.

Wire is available across all the major platforms, but since this app isn’t viral, you might have difficulty finding your contacts using this app.

Kik is another app that you can use as an alternative for WhatsApp. Instead of a phone number, you create your account on Kik by using an email address and find other people on the basis of their email address or username.

The app has a feature that whenever you switch your phone then you lose all of your chats, which is both a good and a bad feature. As compared to WhatsApp, it may be a plain app because you won’t find many of your contacts there.