Solitaire is the first game I played on the computer in Microsoft Windows operating system, which is offline and I hope you must have played it once in your life too. Playing solitaire is the best game for time pass and keeps you busy but there is a positive part of the solitaire which makes your mind focused and sharp, helps to improve your memory power and also entertains you. There are some suggestions below where you can play best free online solitaire.

Solitaire is a free online solitaire game that has over a dozen solitaire games available, including Spider, Klondike, FreeCell, and Pyramid Solitaire. Thousands of users are playing the Solitaire every day from iPods, tablets, computers, and smartphones. This website allows you to register yourself and save your solitaire game play with statistics and performance. It also supports the undo option by which you can undo your chance and can take the right step for your victory.

Solitaire allows you to make your screenplay background customisable and also you can choose one deck theme of cards from multiple deck themes available. As you know that Solitaire is a free online game but you can play offline, there is a trick available that allows you to play offline or without any internet connections.

As you know Google is one of the world’s top multinational technology company which mainly provides internet-based services and products that includes a search engine, online advertising, cloud computing, software, and hardware. And Google Solitaire is one of best ones. Google Solitaire is a free online game that has been introduced by Google to compete with other available free online solitaire games. 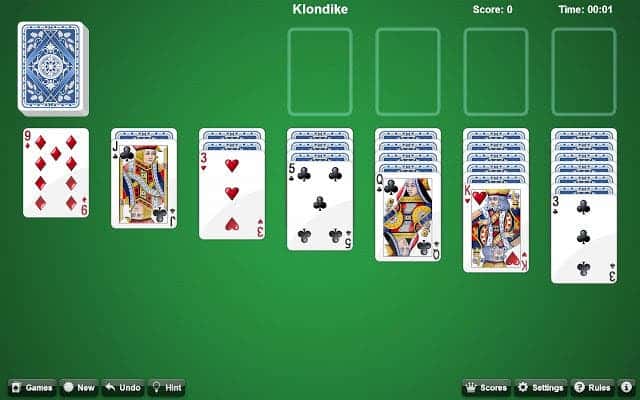 You can play Google Solitaire by simply typing Solitaire in the Google search bar and you will get the first or maybe second suggestion from top of all suggestions available on the first page. Google solitaire is a simple and relaxing game that plays immediately after clicking the website, which offers you two modes easy and hard, from which you can select according to your challenging level.

Solitr is a free online solitaire game platform where you can play solitaire. The website provides you with easy to play and simple solitaire games. On the Solitr website, you can also play spider solitaire another variant of the original solitaire, mahjong a single-player matching game that uses a set of mahjong tiles rather than cards, and Sudoku which is a logic-based numerical puzzle with four difficulty level easy, medium, hard and very hard. 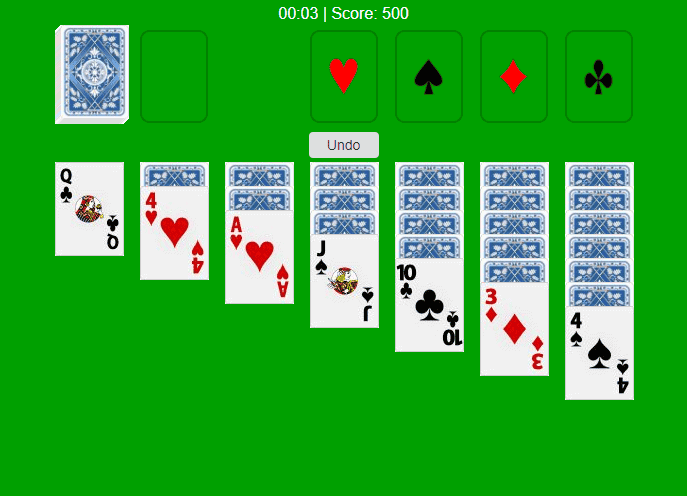 There is limited customisation available on the Solitr which are, a single background screenplay with no sound, you can on or off to display scores from the option available in the menu bar, you can also undo your turns by which you can correct the game that will take you to the ways of victory but I will suggest you to use undo when you are learning or beginner because its lost the excitement of the game. You can also customise the game to turn one or three cards at once at a time. So if you want to play solitaire which is simple and easy to use with a clean user interface without any customisation then Solitr is the best free online Solitaire available on the internet.

Get creative for Halloween with Creality CR-Laser Falcon 10W