Apple surprised the world last year when it unveiled its macOS update offering support for ARM-based computers. That teased the arrival of a MacBook packing an ARM-based chip. The custom chip was unveiled in the last quarter of 2020 as Apple M1. It showed a significant jump in performance compared to Intel’s X86-based chips while they are much more power-efficient. We expect other companies to join soon this segment of ARM-based computer, and Qualcomm is preparing terrain to be one of the main suppliers for companies without the expertise to produce their own chipsets. The new chipset will be read for high-end Windows laptops. We assume that it will carry a Snapdragon moniker, while it is internally known as SC8250.

Qualcomm is currently testing two versions of its ARM computer SoC. Of course, the brand is aiming for the top of the performance scale. The chipset isn’t simply coming to be an alternative for Windows-based laptops, it is coming as a valid choice against the Apple M1.

According to a Windows Central report, the chip known as SC8250 or SC8250XP will have two clusters of high-performance cores clocked at different speeds. The new chip has been offered to developer platforms. The chip is closely related to the already available models of the Snapdragon 8cx series. However, it will come with higher clocked cores. 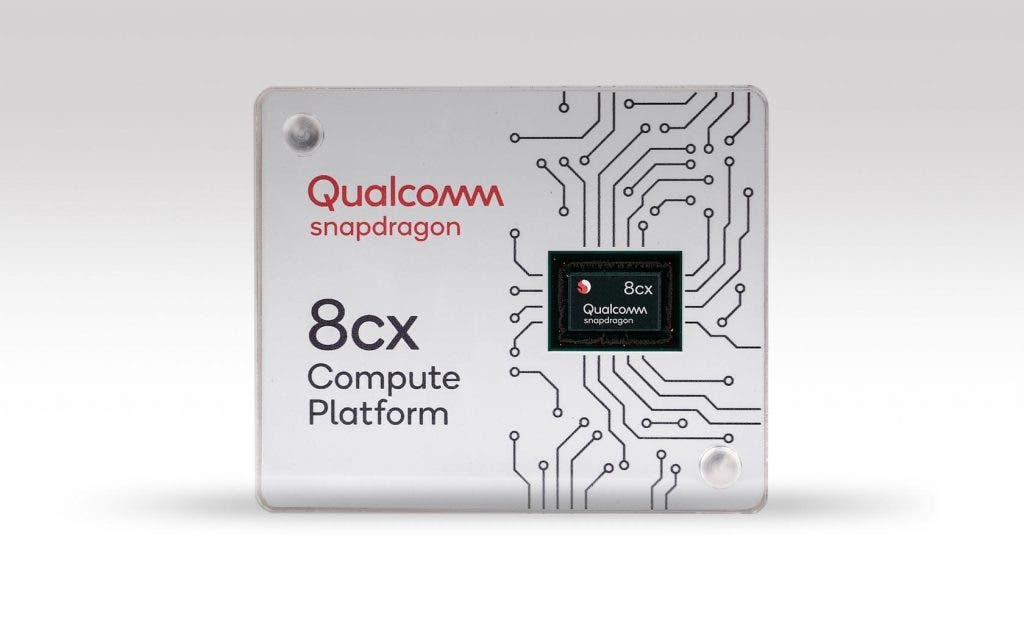 The new Snapdragon platform will also come with an Adreno 690 graphics unit used in Snapdragon 8cx Gen 2. It supports up to 14-inch display and 32GB of RAM. The chip has four absolute high-end cores. Qualcomm calls “Gold+” cores. In addition, there are four other high-end cores, which are called “gold” cores. So the new chipset will not bring efficiency-related cores. The four Gold+ cores will come with a 2.7GHz Clock speed. The standard Gold cores will operate at a lower 2.4GHz clock speed. The integrated NPU is likely to work with up to 15 TOPs.

In some samples, Qualcomm is testing clock speeds of 3.00GHz. This probably is to set the best limit that delivers optimum performance without sacrificing battery life. The Apple M1 chip offers the new MacBooks high double-digit battery life. Qualcomm is likely trying to achieve the same figure with its chips. After all, having a poor battery life will certainly be a bad characteristic for the first ARM-based Windows computers. Of course, Apple controls the hardware and software, something that can be achieved by Qualcomm. Microsoft will also need to tweak Windows 10 to extract the best efficiency in the upcoming Snapdragon chipset.

Unfortunately, there still no word regarding the launch of this platform.

Previous Google Pixel 5a to debut on June 11