Immediately warning that these are rumors, the source said that TSMC had secretly built a 3nm production line to fulfill Intel’s huge order, and that TSMC and Apple are jointly conducting R&D on the 2nm process.

TSMC is said to have received a lot of orders for 3nm products. While observers focused on TSMC’s Nanke-18 plant, where 3nm pilot production was being deployed, TSMC quietly shifted the focus of its advanced process deployment to Hsinchu. This is where most of the 3nm equipment will be located.

According to the source, the transfer of the center for the implementation of the new technical process is associated with the placement of a huge order from Intel for the release of processors. It is not yet known if these processors are intended for servers or PCs.

The message also confirms previously published information about the cooperation between TSMC and Apple in terms of research and development related to the development of 2 nm standards. 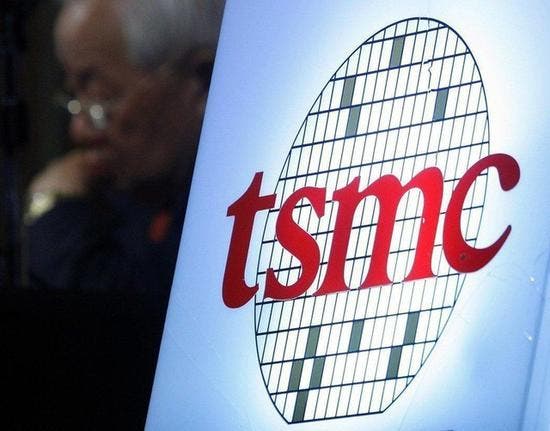 Now, the company is on another promotion spree. Two more executives have been promoted to the position of deputy general managers. Interestingly, one of the promotions has a direct link to the research and development of the 2nm manufacturing process. Geoffrey Yeap is now a senior director of the 2nm process platform R&D. This position did not exist before now. However, it is important to create the position as the company starts focusing on the 2nm process.

Generally, TSMC has a very high academic requirement for its management staff. The two newly promoted deputy general managers both have doctoral degrees. With only a few months gone in the year, the company will probably promote more staff to work with the 2nm team.

TSMC is the world’s largest and most advanced mobile chipmaker and the Taiwanese company is doing quite well. According to a recent report, TSMC’s revenue hit a new high last year – reaching $45 billion. However, the company’s expenditure on advanced process technology production and process research and development has also increased. A recent report from TSMC shows that its expenditure in 2020 hit NT$507.24 billion ($18.174 billion). This is a 10.2% increase from its expenditure of 2019.

In the financial report for the fourth quarter of 2019 released on January 16 last year, TSMC’s management predicted that its 2020 capital expenditures would be between $15 billion and $16 billion. However, they made adjustments in the financial report for the second quarter of last year. It was raised to $16 billion to US$17 billion, and the final $18.174 billion still exceeded the adjusted upper limit.

Next Qualcomm is already preparing a new flagship SoC for 2022