OnePlus is about to launch its new flagship smartphones under the OnePlus 9 series. However, this does not mean that all the company’s focus is being put in the upcoming handsets. One year ago, OnePlus entered the mid-range market with the release of the OnePlus Nord. The device came with solid specifications and some characteristics that can’t be found in other mid-range phones such as Optical Image Stabilization. The device was released with Android 10-based OxygenOS 10 and since the Android 11 release, it became outdated. After a long period of beta testing, the brand is finally rolling out the Android 11-based OxygenOS 11 for its mid-range phone. The new software brings a ton of new features and a visual refreshment.

According to OnePlus, the company claims that the new version of OxygenOS is faster, smoother, and smarter than ever before. Among the highlighted features, the new update brings one-handed operation, improved layout, customization, and more. The main features namely are a new improved Dark Mode, Always-On-Display, OnePlus Scout, Work-Life Balance Mode, Pro Gaming Mode, and more.

The update is rolling out to a small percentage of users today. If everything goes well, the company will then start a broader rollout in a couple of days. The company recommends users keep at least 30% of the battery and a minimum of 3GB of available storage before flashing the new firmware. For now, there is no information regarding the security patch available in this update, we expect February 2021 at least.

As a mid-range smartphone, the OnePlus Nord does not lose to most of 2021 midrangers. Of course, it is costlier than the big majority of mid-range phones. Now, with the Android 11 update users don’t really need to upgrade. The handset packs a fluid AMOLED display with a 6.44-inch diagonal, FHD+ resolution, 90Hz refresh rate and HDR10+ support. Since this is an OLED panel, users will certainly benefit from the new Always-On display features present in OxygenOS 11. 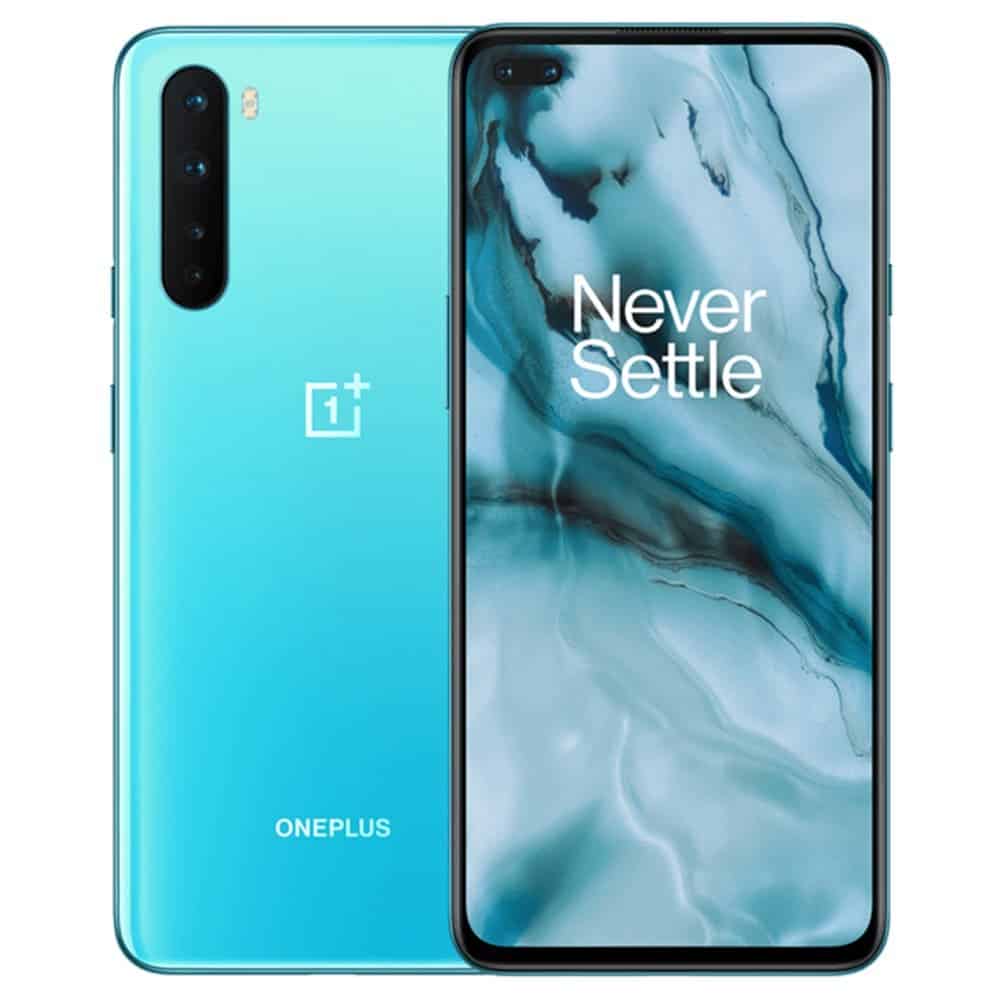 Under the hood, the phone packs one of the industry’s favorite choices for 5G mid-range phones in 2020, the Snapdragon 765G. The phone has 6GB, 8GB, and even 12GB of RAM. Storage-wise it starts at 64GB and goes all the way to 256GB of Storage in the high-tier variant. Unlike the N10 and N100, the original Nord does not support microSD cards. The phone has a Quad-Camera array comprising a 48MP primary, 8MP ultrawide, 5MP depth, and 2MP macro shooter. The phone draws power from a 4,115mAh battery with 30W fast-charging support.