Microsoft recently released an update for Xbox which allows users to search for games in their languages. Unfortunately, this feature will not support all languages for now. Nevertheless, it comes with a long lineup of languages. With this new feature, at a glance, you can see the languages that a game supports. Thus, you can find games in your preferred language. 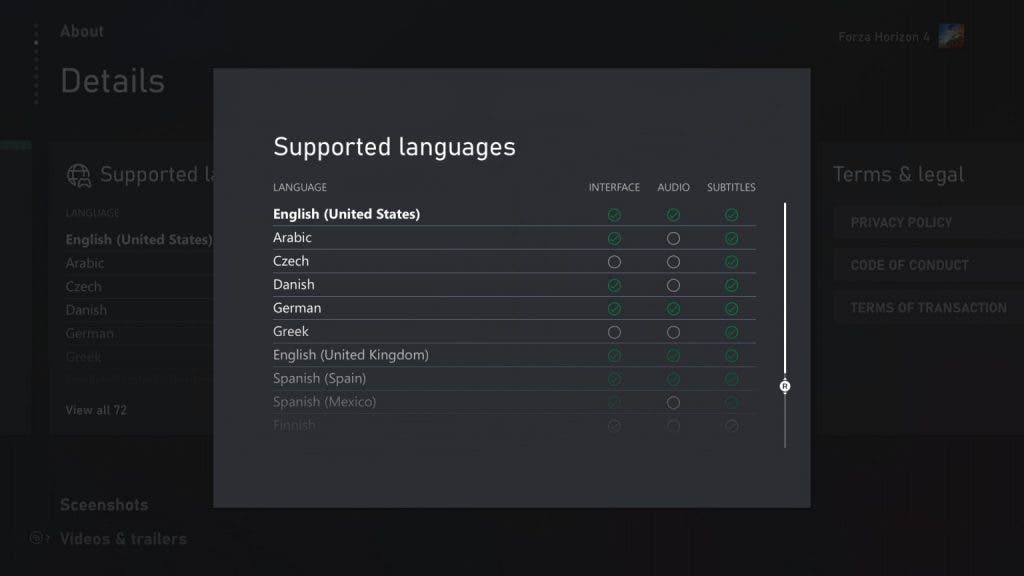 “In-game language information is being collected for three elements of the gaming experience – a title’s interface, audio, and subtitles – across 27 languages.”

The update makes Xbox more accessible and “you can easily see which languages a game supports, making it easier to decide if you’d like to purchase or play that title”. Moreso, the interface is very easy to use. Microsoft says that “the language you select as the default for your console will surface to the top of the list; you won’t have to scroll.”

This takes away part of the homework you need to do before purchasing a title. You do not have to worry about language compatibility anymore. You will see it at first glance after this update.

You can see the languages a game supports

This view will also show what aspects of the game have been localized for a given language. This includes the game’s interface (game controls and on-screen menus, for example). In addition, it informs on the spoken audio you’ll hear from the characters and subtitles corresponding to that audio. As for your default language, it stays on top of the pile. This means that you do not have to search for it, it is always available for you.

According to Microsoft, this language tag addition is “an important step toward our goal of making you and your friends feel at home when you play on Xbox”. Of course, games will love anything that makes operation easier for them. This means that this update will be an interesting one for many gamers.

The company also enjoins gamers to relax because many more updates are coming their way. These updates will make gaming easier and meet up with users’ preferences. Microsoft says “The world of gaming is vast and diverse, and we believe there is a perfect game or games for everyone – we’re here to make that process quicker and easier”.