After the implementation of daylight saving time in the United States and Canada, some Google Pixel phones did not receive updates. These smartphones did not update and jump the required one hour. However, this is not a problem as there is a quick fix. To tackle this bug, simply restart the device and fix the Google Pixel DST errors. 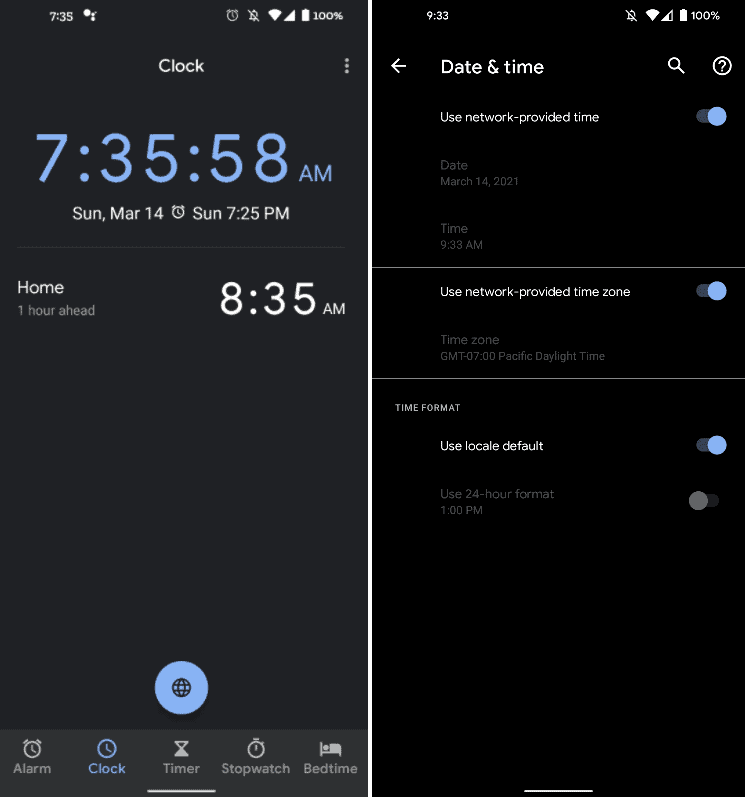 According to reports, the time of all generations of Google Pixel mobile phone users did not jump from 2 am to 3 am. For some people, this issue activates the “automatic home clock” function of the Google Clock application. When traveling, the “family clock” will be added. In the clock application, these users showed the correct daylight saving time, but it did not appear in the system.

Google Pixel phones have never had a daylight saving time problem. The user who reported the problem today used the default “time provided by the network” and “time zone” preferences (Settings>System>Date and Time).

Fortunately, the repair method is a simple restart of the Pixel phone. However, some users are still not comfortable with the development. Users of Nest Hub and other Assistant smart displays did not encounter such problems today.

This does not seem to be a common problem, because the domestic devices in the United States have not been affected. Nevertheless, in the past few hours, there have been a surprisingly large number of reports that some users’ Pixel time (and alarm clock) has caused trouble. This is because many users were thinking that the DST changes will be automatic as before.

The company has not admitted this error. However, the Made by Google account did tweet about DST, Pixel, and Pi Day this morning. The tweet reads: “#PiDay, but this year’s time is a bit long.” 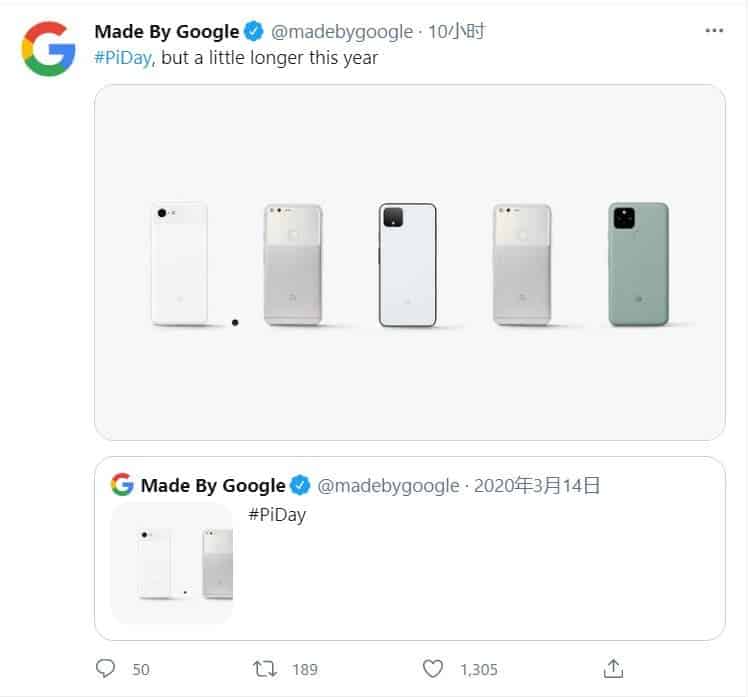 Google will face prosecution for snooping on user information

Google has been at the center of several controversies especially with regards to handling users’ data. Reports claim that even if you browse in “incognito mode”, the Google Chrome browser will still secretly collect data. The whole idea of the “incognito mode” is to prevent Google from collecting your data. There is currently a lawsuit that Google attempted to block. However, a recent report shows that Google’s efforts to block the lawsuit were futile. It will have to face prosecution.

According to reports, consumers filed a lawsuit in the form of a class action claiming that even if they turn off the data collection function of the Chrome browser, other Google tools used by the site will collect their personal information. A federal judge on Friday rejected the initial request from the Alphabet department to withdraw the case.

Google has been committed to limiting the use of cookies on third-party websites to protect user privacy. It will develop an API called Federated Learning of Cohorts (FLoC), which is expected to replace cookies on the Chrome browser.

Google redesigns Gboard for only Pixel smartphones with Android 12 system