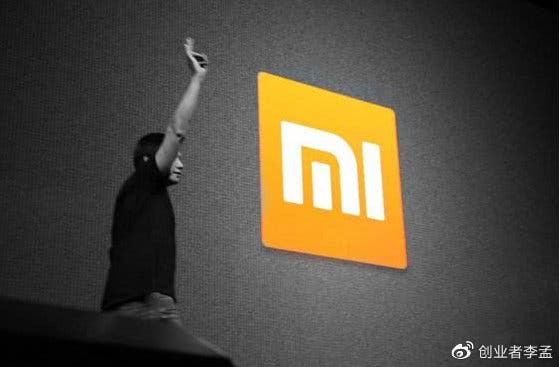 Earlier, Washington District Judge, Rudolph Contreras, issued a preliminary injunction on the 12th to prevent the Department of Defense from restricting US investors’ investment in the Xiaomi Group.

The next day, Xiaomi stated in a statement that the electronic products produced by the company are for ordinary consumers. The inclusion of Xiaomi on the list of Chinese military-related enterprises was an arbitrary decision. The U.S. judge also agrees with Xiaomi’s stand on this. Xiaomi will continue to request the court to finally rule that the decree is invalid for Xiaomi.

Xiaomi wins a court ruling regarding US restrictions on it

A federal judge in Washington issues a statement that stops the Department of Defense from restricting U.S. investments in Chinese smartphone maker Xiaomi. With this judgment, American investors can continue to invest in Xiaomi and buy its stocks.

In the final days of Donald Trump’s administration, the Department of Defense listed Xiaomi on a list of companies allegedly linked to the Chinese military. This is the reason for the financial restrictions that were to come into effect later. But yesterday, US District Judge Rudolph Contreras backed Xiaomi, which said the move stripped the company of its due process rights.

Contreras believes that Xiaomi will likely win the case in the end. His order also prevents the U.S. from inflicting “irreparable harm” on Xiaomi. The company has said it plans to continue to demand that the court declare illegal the company’s fictitious relationship with the Chinese military.

In November, former President Donald Trump signed a decree banning US investment in Chinese firms owned or controlled by the military in an attempt to pressure Beijing. The US has also imposed bans on popular Chinese apps like WeChat and TikTok, citing threats to national security.