The Chinese company Longsys has published tests of its own DDR5 RAM. In this case, the Intel Alder Lake platform was used, which will just receive support for such memory.

As a result, in the Master Lu benchmark, the platform with DDR5 RAM scored 190,000 points in the corresponding subtest, while the system with DDR4 memory scored less than 92,000 points, that is, more than half.

DDR5 benchmarks show how fast the new RAM will be 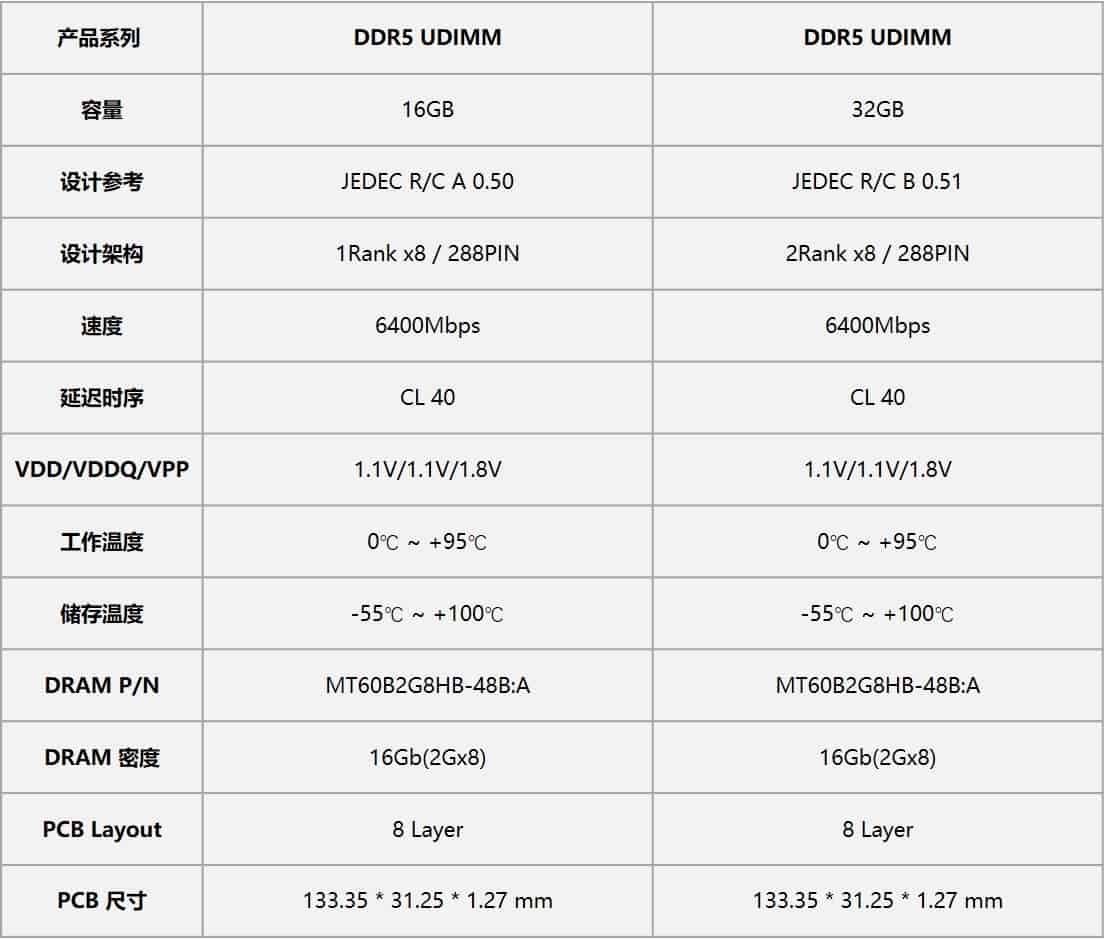 In the AIDA64 benchmark, the platform with the new memory performed 28%, 27% and 10% better than the DDR4 system. In this case, we are talking about read, write and copy tests, respectively.

It should be noted that we were talking about engineering samples of DDR5 modules. 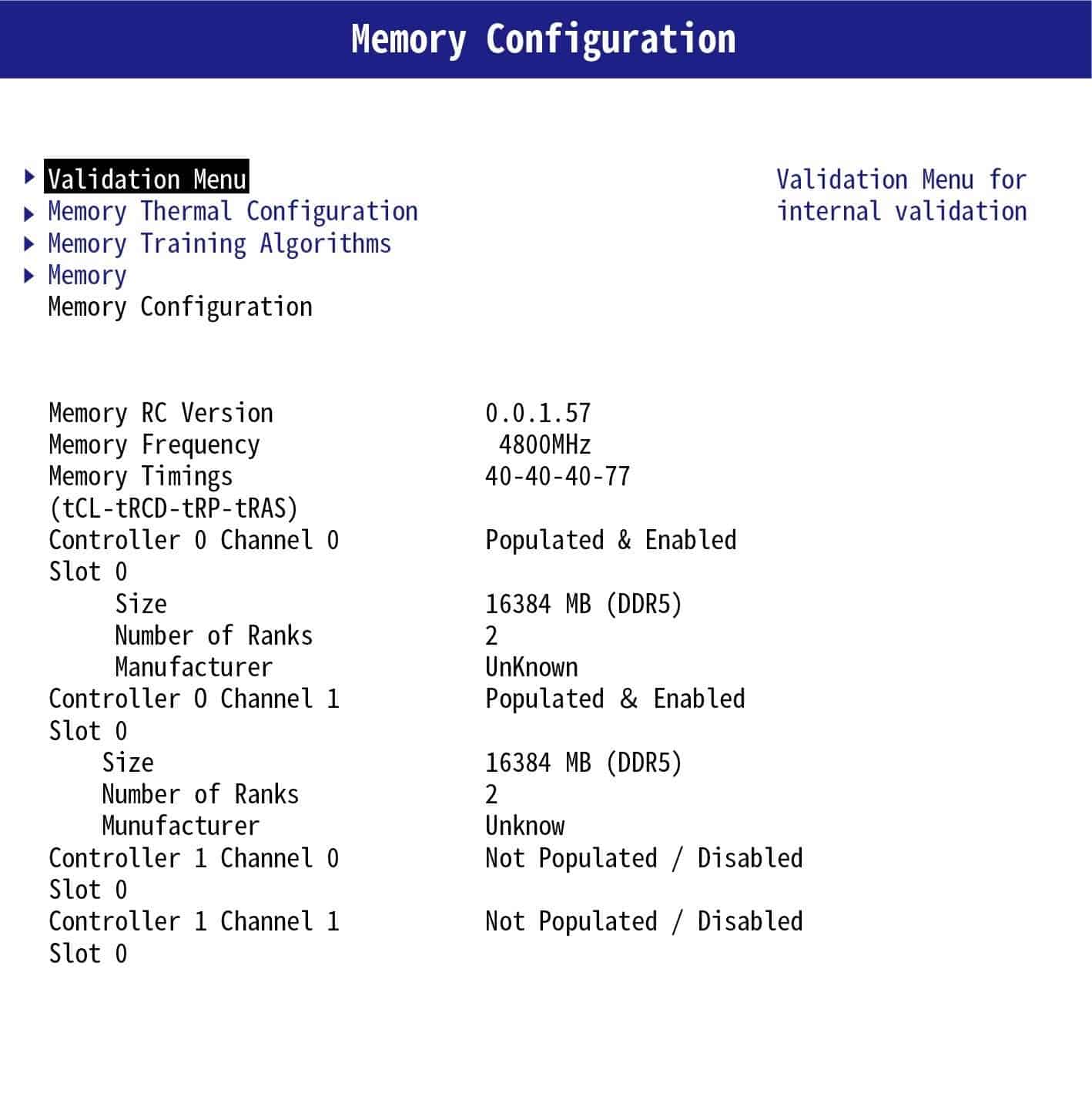 Microsoft launched its very first Surface Book laptop in October 2015 as the company’s fresh attempt in the market of PC. It proved to be a success since the company already unveiled many products in this segment. Now, reports suggest that the giant of Windows is gearing up to launch its Surface Laptop 4. According to a new benchmark score listing on GeekBench, Microsoft is preparing a Surface Laptop 4 for April 2021. The new laptop will come with Surface Edition AMD processors and Intel Tiger Lake-U processors.

The company released the first Surface Laptop 3 as its first laptop with AMD Processors last year. It is equipped with a custom Ryzeen 7 CPU which features integrated Radeon RX Vega 11 graphics. At that time, there were reports that Microsoft was cooperating with AMD to develop a variety of products. Apparently, this will also cover multiple generations of hardware.

Back in the last month, Industry sources revealed that the next-generation Surface Laptop 4 will use custom AMD CPUs in all models. Currently, the AMD CPUs are only available for 15-inch models. This year, however, the smaller 13.5-inch models will use both AMD and Intel CPUs. This probably is another punch on Intel, after the end of its partnership with Apple.

Unlike its predecessor, the Surface Laptop 4 with a 13.5-inch display will have a variant featuring an AMD CPU

Now, the newly leaked benchmark score shows a variety of configurations on the Surface Laptop 4. In a benchmark run, this laptop users the Intel Core i5-1135G7 (Tiger Lake-U) processor. The highest clock speed is 4.40GHz and it has 8GB of RAM. It scores 1,384 points in the Single-Core tests and 5,214 in the Multi-Core department.

Another benchmark score shows that it runs a custom AMD processor. It carries “Microsoft Surface Edition” and we know that it’s another custom Ryzen chip with integrated graphics. This variant scores 1,063 points in the single-core tests and 5,726 in the multi-core department. As we can see, the Intel-powered variant leads in the single-core benchmark, but it’s destroyed in the multi-core department. Of course, these probably are unfinished products for testing. So the final results may be slightly different. The Ryzen 5 3580 is listed next to the processor name, but this can be just a placeholder. This unspecified processor may be part of the AMD Renoir series. For now, we’re not sure if Microsoft will use Ryzen 5 4000 or 5000 processors. Although the identity of this Ryzen chip is a mystery, it will certainly surpass the Surface Laptop 3 in terms of performance.

According to reports, Microsoft will unveil Surface Laptop 4 in April 2021. After this laptop, the company will launch another Surface device sometime in October this year. There are certain reports suggesting a Surface Duo with the company’s dual-screen design. Moreover, the company might also unveil a new Surface Pro 8 slate with an upgraded design and a new 32GB memory option.

Next Clubhouse new update: Users can now invite friends without opening their contacts