Reuters reports that the Finnish telecom group Nokia said today that the company plans to lay off 5,000 to 10,000 employees in the next two years to cut costs and increase investment in research and development. While many people will lose their jobs, this is a vital move for Nokia. Otherwise, it can’t step up its challenge to Ericsson and Huawei. Moreover, in February, the company announced that its forecast 2021 revenue will fall to between 20.6-21.8 billion euros from 21.9 billion euros in 2020.

Why Does Nokia Layoff So Many Employees?

Nokia said in a statement that by 2023, restructuring and related expenses will reach approximately 600 million to 700 million euros.

‘Decisions that may have a potential impact on our employees are never taken lightly,’ Lundmark said in a statement. ‘My priority is to ensure that everyone impacted is supported through this process.’

‘These plans are global and likely to affect most countries,’ a Nokia representative said. ‘In Europe, we have only just informed local works councils and expect the consultation processes to start shortly, where applicable.’ However, France, where Nokia cut more than 1000 jobs last year, was excluded from the current restructuring.

Nokia’s Layoffs Are Not Surprising

Nokia’s new chief executive Pekka Lundmark said the company will ‘do whatever it takes’ to win in the 5G field. He said: ‘In those areas where we choose to compete, we will fight to win. Therefore, we are improving product quality and cost competitiveness, and investing in appropriate technologies and capabilities.’ 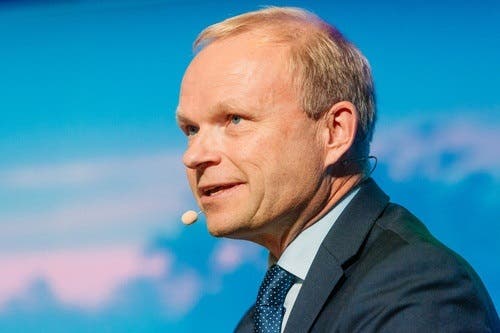 In fact, those who follow Nokia news, should know that something like this has been prepared since 2020. After taking the position, Pekka Lundmark started making changes to recover from product missteps under the company’s previous management that hurt its 5G ambitions and dragged on its shares.

In this regard, last October, he announced that Nokia will adopt a new strategy. It is going to have four business groups.

Previous Qualcomm’s Popularity Played A Dirty Trick With It: Xiaomi And OPPO Turn To MediaTek