Three years ago, one could believe that Huawei would eventually become the world’s largest smartphone maker. The company was shipping a huge amount of smartphones every year, for all price segments, and was one of the most successful smartphone brands in the world. However, everything went down the hill in May 2019. The US Government decided to add the company to its entity list alleging security concerns. The ban prevented the company from getting access to US-related hardware or software solutions. Huawei appealed for several months and managed to overcome certain challenges. However, the situation was aggravated in September last month when the brand lost access to TSMC’s supply of 5nm chips.

Now, the brand is focusing in the flagship segment and is cleaning its stocks of Kirin 9000 chips. The upcoming Huawei P50 flagship series is probably coming in limited quantity due to the Kirin 9000 chips shortage. Since the company’s future is uncertain in the smartphone market, the brand seems to be searching for alternative ways to get revenue from it.

While Huawei made its name due to its competitive smartphones, the brand also is China’s richest technology company and the world’s largest manufacturer of telecom equipment. The US ban certainly prevented the company from growing in the smartphone segment. However, its research and innovation in the telecom space still hold the helm. Now, in a bid to create an alternate flow of income, Huawei will start licensing its 5G technology. This will change the way the company deals with other OEMs such as Apple and Samsung. 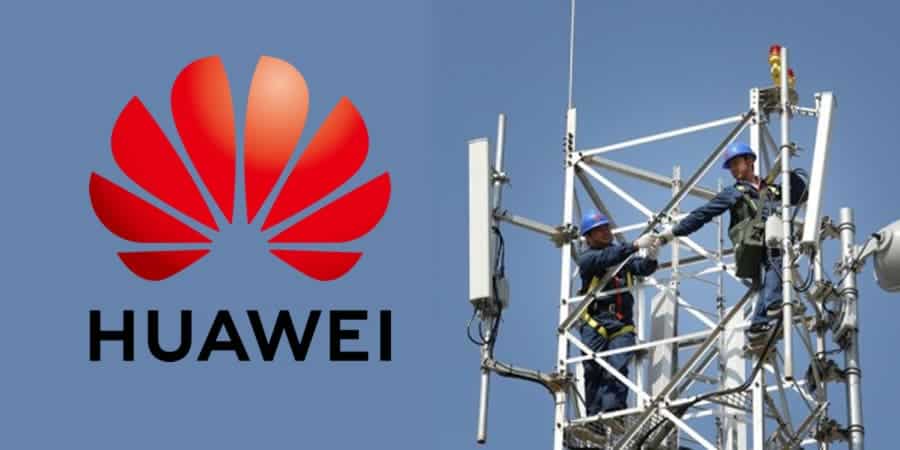 Huawei expects 5G licensing fees to generate an income between $1.2 billion to $1.3 billion

According to a recent report from Bloomberg, Huawei’s Chief Legal Officer Song Liuping has announced that the company plans to negotiate cross-licensing rates for its 5G patents with Apple and Samsung. The Chinese giant expects a payment between $1.2 billion to $1.3 billion in the form of licensing fees between 2019 and 2021.

In a bid to remain attractive, Huawei promises to charge lower licensing fees than its competitors in telecom equipment. Some notable companies competing with Huawei are Nokia, Qualcomm, and Ericsson. Jason Ding, who leads the intellectual property department at Huawei, told Bloomberg that the company intends to cap royalties to $2.50 per smartphone. It is only a small percentage of the $7.50 rate that Qualcomm currently charges Apple with. In addition to smartphones, these patents will also be leveraged for connected devices and future innovations. It includes smart homes, autonomous cars, and other robotic equipment used in the industries.

According to Huawei executives, the US sanctions enforced by Trump cannot prevent it from being paid for its intellectual property. This will be the case even when the 5G infrastructure is developed by another company. We are curious to see how some companies will reach this new advancement.

Previous Another batch of discounted 3D printers from Aliexpress