With the Galaxy S21 lineup, Samsung brought plenty of new and improved camera features to its flagship offering. We’re talking about features such as Director View, low-light portrait capabilities, portrait effects, and more. Just like with any other new flagship Galaxy smartphone, most of the features remain exclusive, at least for a good amount of time. Well, it looks Galaxy S21 camera features are no longer exclusive as Samsung decided to bring it to the previous-gen Galaxy S20 series. 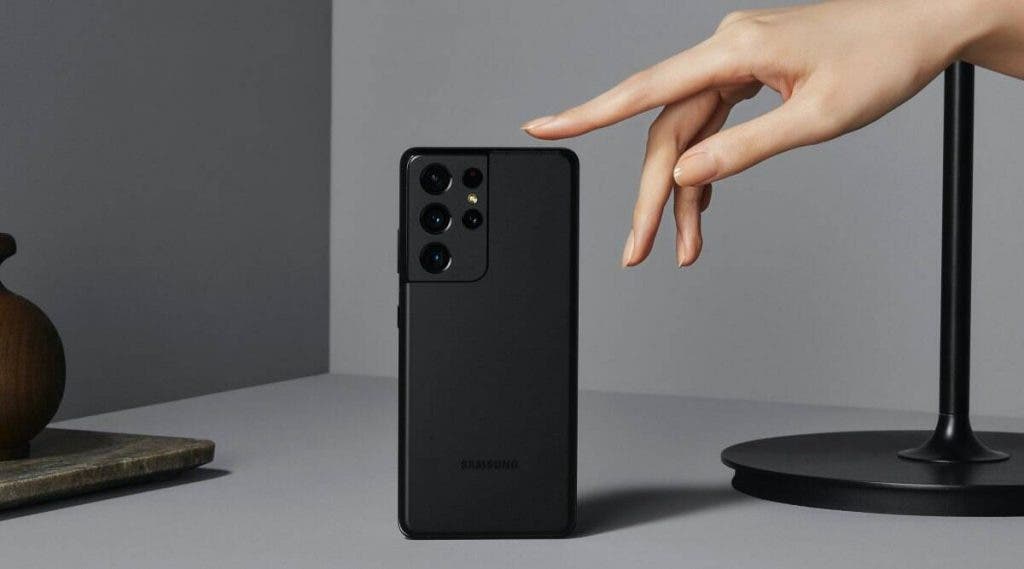 Earlier today, Samsung rolled out a new software update to the Galaxy S20 series. For those who’re unaware, the lineup consists of regular S20, S20+, and the top-end S20 Ultra. The new update carries with the firmware version G98xxXXU7DUC7 that weighs around 500MB in size. It’s not that heavy but you could use stable WiFi connectivity just in case.  The update is currently available only in Germany but should make its way to more regions soon.

For those who’re unaware, three new portrait mode effects allow you to change the background color to black, white, or random color that will be chosen by the camera app. This new addition might be helpful if you’re looking to achieve some studio-like effects.

All of these are now available for the Galaxy S20 series after the new update. Earlier all these camera features were only limited to the newly launched Galaxy S21 trio. Well, that’s not the case anymore.

No Director View though!

It is worth noting that the Galaxy S20 trio is still left with one significant camera feature that is available on the successor. We’re talking about the Director View. Well, it looks like we might not see the feature arriving on the S20 or Note 20 lineup at all. This might be due to the hardware limitation as Director View requires a better ISP (Image Signal Processor).

Well, we’ll have to wait and see whether the feature makes its way to the lineup or not.

Previous If you work with Nokia, your job is not safe - more employees are going

Next Top 10 features of the Android 12 DP2 system