According to a Chinese source, citing investors close to the head of Xiaomi Lei Jun and others; the company is rapidly deploying a project to create its own electric car. It will start within a month or two. Xiaomi cars will be like Xiaopeng cars (in particular, Xiaopeng P7) in China. These will be top models with a greater emphasis on advanced information technology. Xiaomi veteran Wang Chuan is the one in charge of the project. After this news, Xiaomi Group shares on the Hong Kong Stock Exchange rose 2.6%.

Wang Chuan’s personality needs special attention; probably, there would not be a more competent person in all of Xiaomi. He is the co-founder and director of strategy for Xiaomi. Wang Chuan joined the company in 2012 and headed one of the most profitable departments at the moment – TV development. Then he worked in the HR department of the Xiaomi headquarters in China; and in the department of large household appliances. Wang Chuan has an excellent understanding of creating products. From concept development and networking in the component supply chain to production and distribution. In addition, The very foundation that he laid in Xiaomi TV – the most profitable direction of the company after smartphones and mobile devices – says a lot. 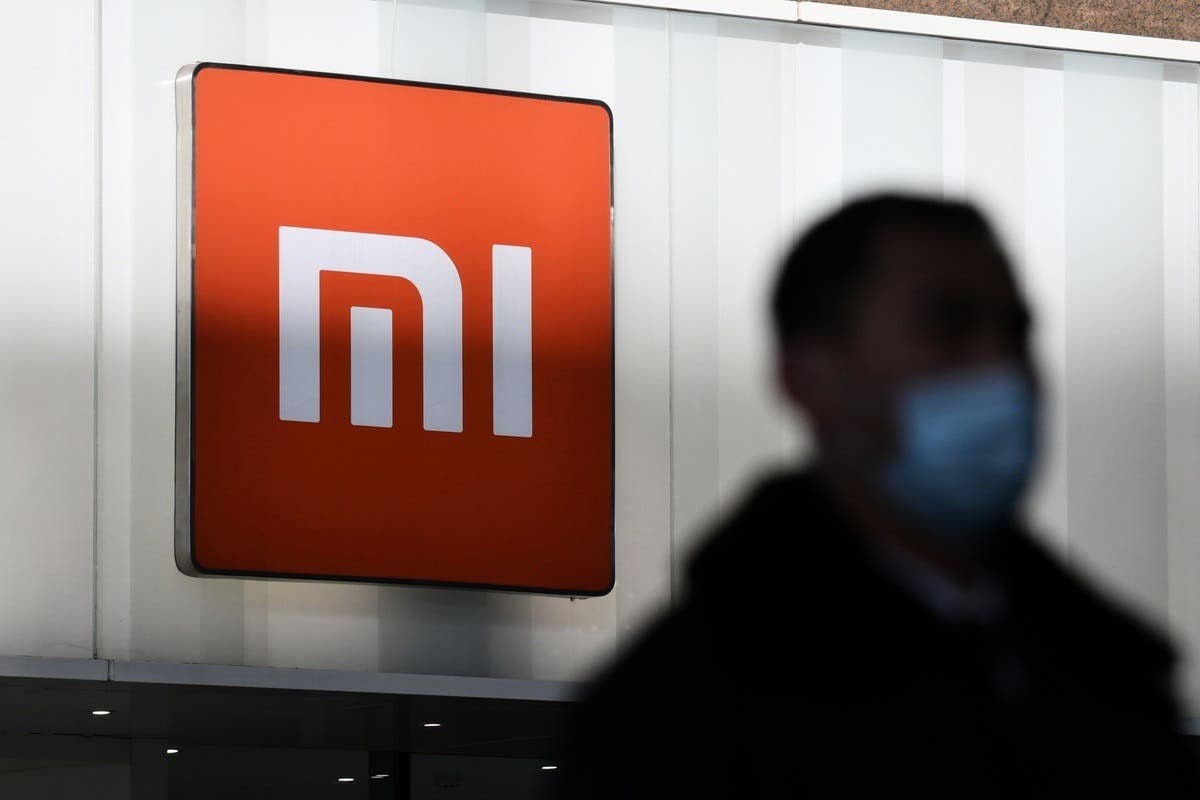 Work on Xiaomi car will begin in April

Also, Lei Zun reportedly met with Li Bin, founder of Weilai Automobile, in late February for advice on various automotive issues. In addition, various sources report that Wang Chuan, on behalf of the Xiaomi Group, is looking for workers in this area, studying technologies and production processes. In terms of talent, Wang Chuan is already in contact with some of the top managers of various automotive companies – obviously, candidates for key positions in the automotive division of Xiaomi are being searched among them.

It is worth mentioning that previously, Xiaomi released an official statement; in which it denied rumors that had appeared on the Web earlier about the development of its own electric car. The company is not preparing anything like that.

Literally, the statement reads: “Xiaomi Group has always been interested in the development of the electric vehicle ecosystem, constantly evaluating the industry and conducting research on trends in related areas. The research work of Xiaomi Group in the field of electric vehicles has not yet reached the official stage of the project”.